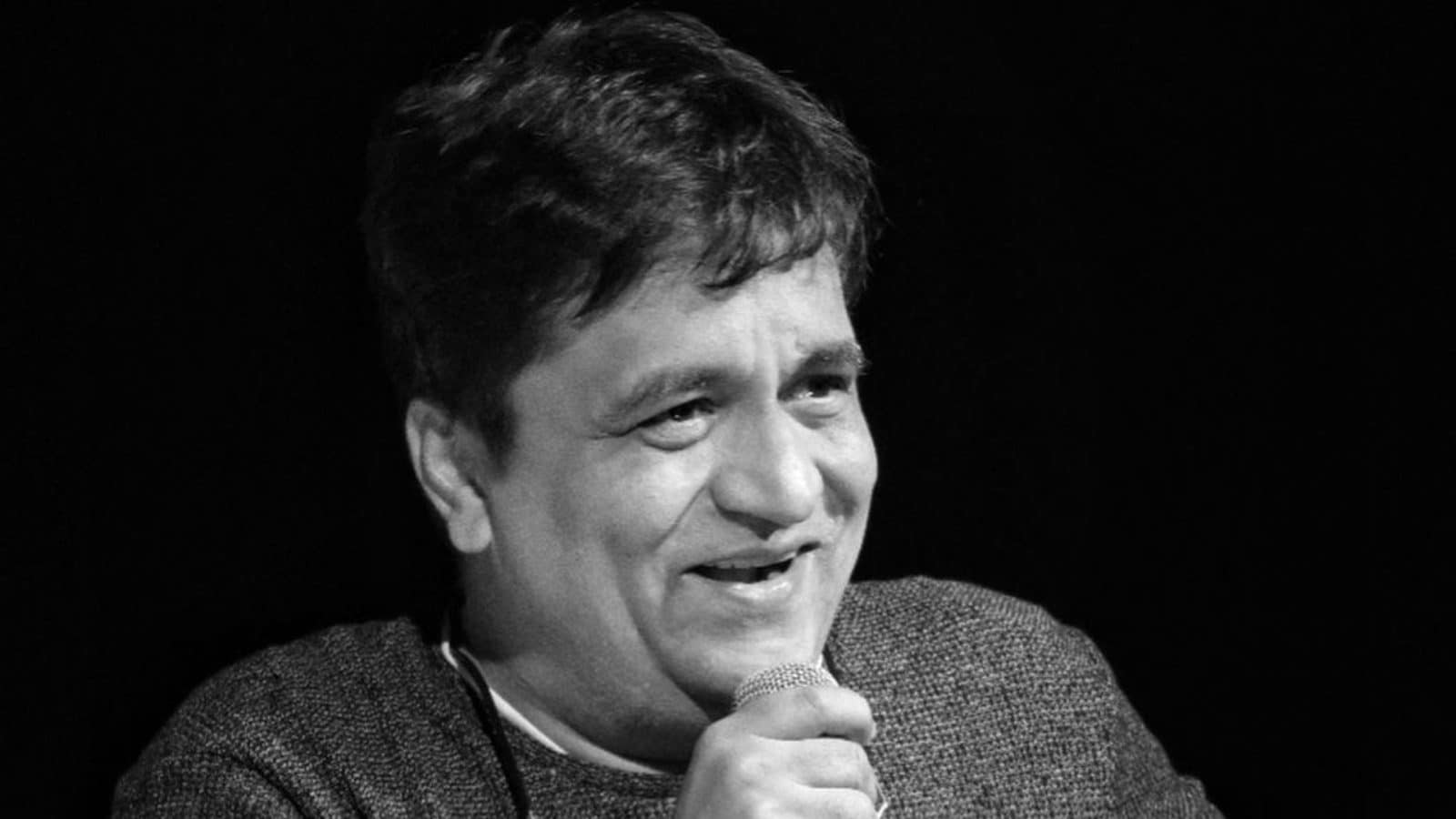 
Two years ago, ace lyricist Swanand Kirkire, along with several singer-songwriters including Varun Grover, Kausar Munir, Amitabh Bhattacharya,  Hussain Haidry and Puneet Sharma, among others, released a song called ‘Credit De Do Yaar’ demanding due credits for lyricists. The song gained a lot of traction on social media and started a conversation about songwriters not getting their share of the credit. Now, in an exclusive chat with News18, Swanand Kirkire says he hasn’t observed too many changes on this front but certain things have definitely improved.

Talking about what changed and what did not, the Tu Kisi Rail Si singer said, “Now if we raise the topic, people instantly react. That much has changed. That time, we were talking about credits on social media platforms. Now there is a little bit of awareness, not saying everything has changed. If somebody has missed anything, and if you get them to notice it, they immediately react and rectify it. Earlier people were not bothered. So certain things have changed but audiences, too, have to be a little aware. I am not saying they are not, they love the songs but they should also try to find out who has written them because if audiences ask for anything, they will get it. It is about demand and supply. But I will not complain that things have not changed, as some parts have changed.”

Kirkire has been a part of the industry since 2003 and has not only written but also voiced a lot of mesmerising tracks such as Manja (Kai Po Che), Raat Hamari Toh (Parineeta), Monta Re (Lootera), Bavra Mann ( Hazaaron Khwaishein Aisi) among others.

He says keeping up with the changing trends and figuring out how to resonate with the youth is a real challenge. Asked how he keeps up with the current generations, Kirkire answers, “This is the biggest challenge. Things are changing, tastes are changing, and the kind of music that influences us is changing. Suddenly you don’t understand why are people liking something which you never thought was likeable. You have to understand why the youth is liking something. You can’t discard it saying it is not good. You really have to understand what is so good about it that people are actually connecting to it and understand how you can adapt it in your work. So keeping up with time is the biggest challenge for any artist. We have seen so many great legends who are doing that. I consider Amitabh Bachchan, and Gulzar Saab an inspiration in this case because they have kept themselves up with the time and even today they are so relevant. If you can do that as an artist and if we meet after 20 years and if you ask me the same question, I’ll be very happy and I’ll think I’m alive.

Swanand Kirkire recently collaborated with Amit Trivedi once again for R Balki’s film Chup. Talking about composing a romantic track titled Gaya Gaya Gaya for a psychological crime thriller, he says, “Amit and I have been working with Balki sir for so many years. Even in that love song, you have to have an idea. The idea here was to look at love like murder. That’s how we look at the song. It has Amit’s edgy, haunting melody coupled with lyrics that bring out the imagery of murder. The song very beautifully and sensitively talks about wounds, cuts and blood and the way Amit composed it and our singers sang it (Rupali Moghe, Shashwant Singh), it’s something different and breathtaking.”

The musician also talked about the trend in Bollywood where remakes and remixes were gaining popularity but also emphasised that a lot of original songs are also being made. While talking about the same, he also praised his colleague, Amit Trivedi for gifting us mostly original and fresh tracks. “These phases come and go. Every time there is a new thing, people try it out. But you come back to the original. When there is music in any storytelling, it has to come from the story, its people and the characters. And it can only be original. There are a few creators in the industry but those who are original, last longer. I can vouch for Amit that every time he thinks fresh. He is cursed to create original music,” Swanand Kirkire concluded. World Biofuel Day: The Importance of Biofuels in the Future 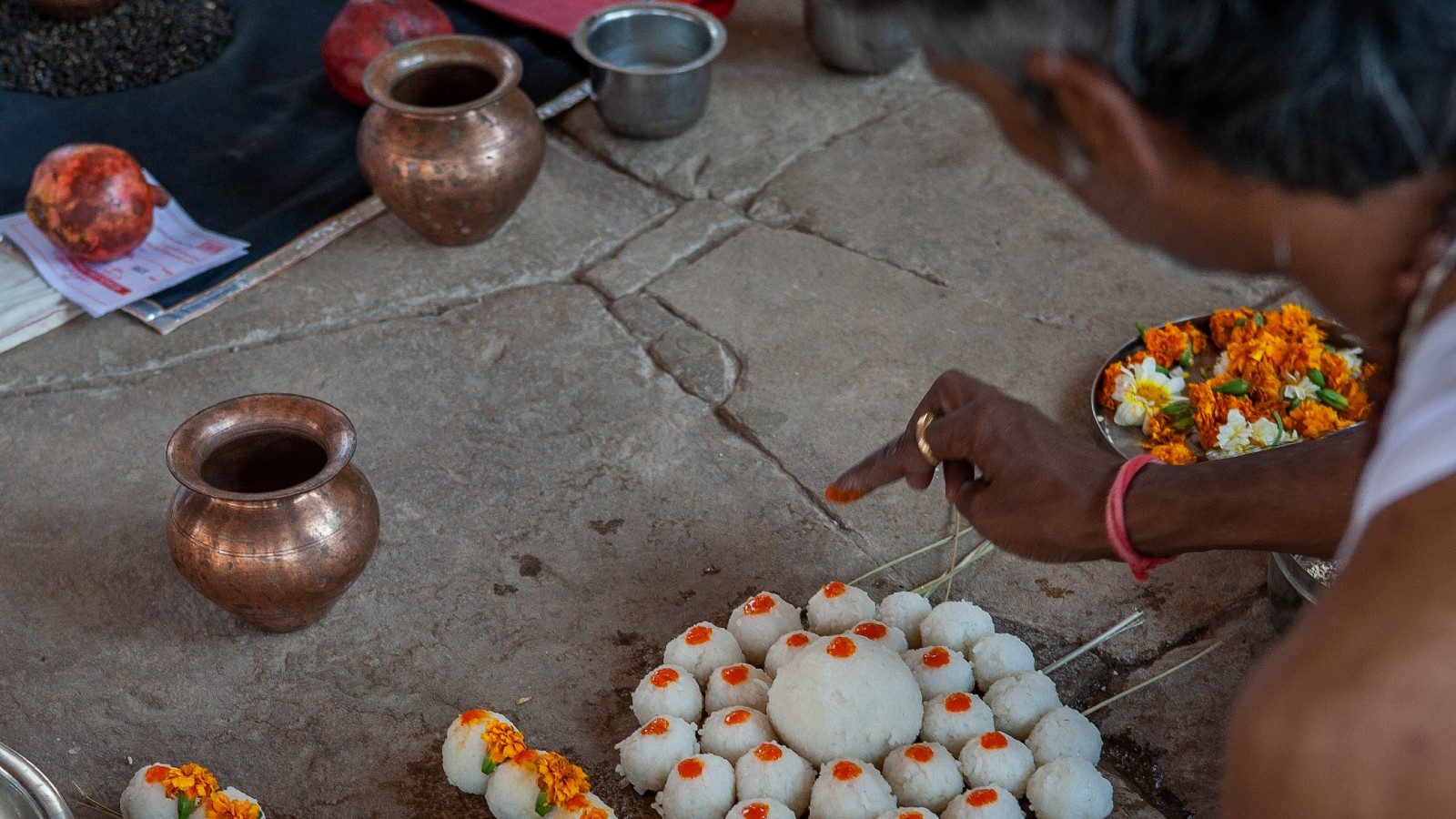 When is Pitru Paksha 2022? Start and End Date, Timings, Rituals and Significance