The Sports and Youth Welfare Department has made arrangements for its players’ open gym due to the Carena infection in Bhaepal.

Despite the central and state government guidelines, the city’s swimming pools are not opening. Karena infection is the main reason for not opening the pool. In the same pool, the possibility of spreading the infection due to the simultaneous landing of multiple players is slightly more, while the second reason is said to be towards the end of swimming season.

On normal days, swimming pools are closed till 31 October or 15 November. Here, the players are upset. He says that there has been a lot of damage in the last six months. Practice has been missed. The center’s guideline came on 30 September.

Pool management would have shown interest in about a month and a half of practice. But could not do so. Let us know that there are about 350 registered swimmers in the city. Among them, 40-45 players belong to the Kerr group, from which the state hopes for medals. 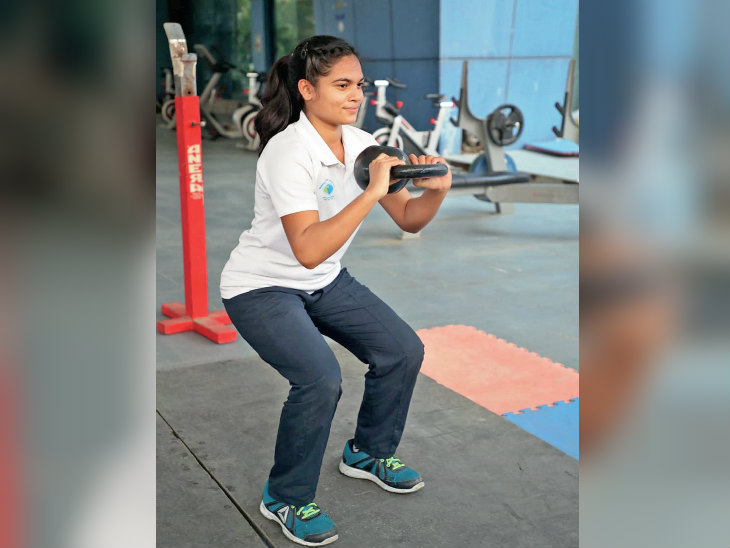 Previously, this gym was in the basement of the air-conditioned martial arts hall of TT Nagar Stadium, with the bait closed. Instead of a closed room, it is now installed on an open terrace above the canteen, so that players can work out in the open.

Pool should be opened, players will get a mark of practice

There is no opinion that the season is nearing an end, but the pool should open. Players will get the right practice for a few days. There are around 350 players in the city, they refine their game in different schools. There has been considerable loss in six months. If not open now, there will be a gap of one year straight. -Ramkumar Khilrani, Secretary Bhaepal Swimming Association and former National Player 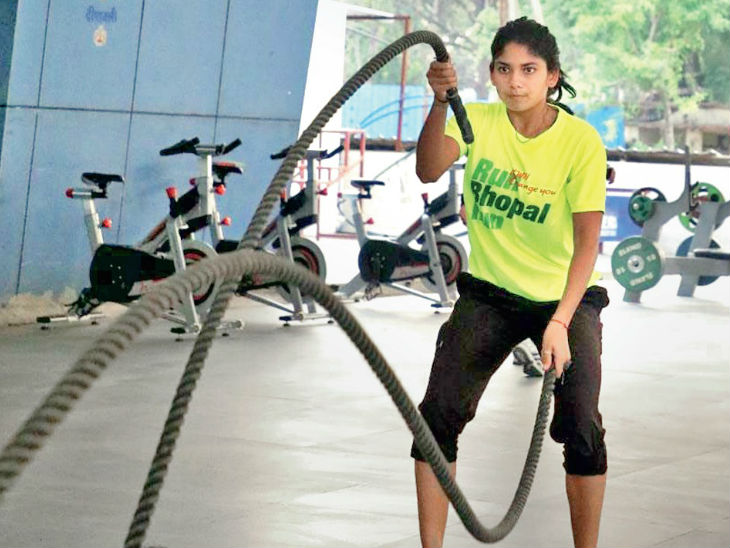 Players of Madhya Pradesh academies are practicing in this open gym. International taekwondo player Latika Bhandari, along with other taekwanden players on the water Raewars machine

Hardik Pandya said- I believed that I should do anything, getting hurt is part of the game; Now I am fit and ready for IPL

Nadal’s title match against World No.1 Djokovic today, he has the chance to equal 20 Grand Slam winner Federer