The High Court of Karnataka on Wednesday deplored the failure of the Karnataka State Pollution Control Board (KSPCB) to prosecute public servants for not implementing the Solid Waste Management Rules, 2016, framed under the Environment (Protection) Act, 1986.

A Division Bench comprising Chief Justice Abhay Shreeniwas Oka and Justice Ashok S. Kinagi said that the Board had not set criminal law into motion for failure of the officials to enforce rules governing the handling and disposing of municipal solid waste for the last 20 years. The Bench directed the Board’s member-secretary to file an affidavit explaining the reasons for the failure of the Board in prosecuting the officials of the local authorities for their failure.

The order was passed during the hearing of a batch of PIL petitions related to failure of municipal authorities and the government to dispose municipal solid waste as per the norms.

While terming the conduct of the KSPCB as shocking, the Bench said the Board appears to not be aware of the notification, issued several years ago by the Ministry of Environment, Forest and Climate Change under Section 19 of the Environment Protection Act authorising designated officers to launch prosecution.

Neither the Board nor the State government are bothered about the implementation of the SWM Rules by the local authorities though many of them are illegally dumping waste in an unscientific manner and contrary to the manner prescribed in the SWM Rules, the Bench observed.

But for intervention of the court, city corporations like the BBMP would not have even bothered to take steps for implementation of the Municipal Solid Wastes (Management and Handling) Rules, 2000, which has been replaced by SWM Rules, 2016. 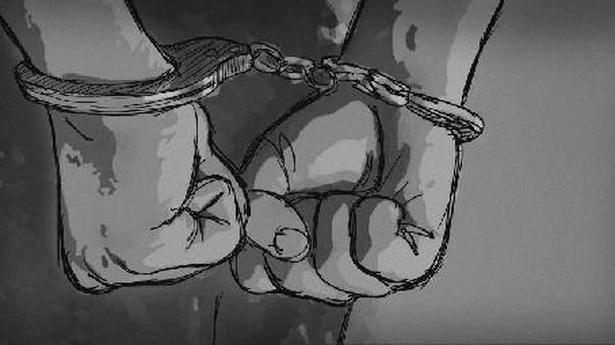 Karnataka registers highest number of sedition cases in the country 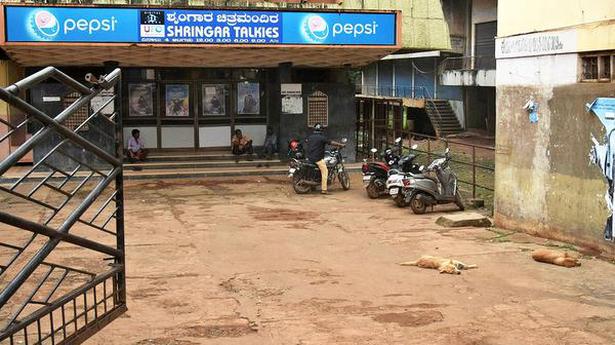 Science Ministry panel says India past COVID-19 peak, tension at Assam-Mizoram border as many hurt in violent clash, and more