South Central Railway (SCR) has successfully commissioned indigenously developed Train Collision Avoidance System (TCAS) for the first time in Indian Railways for a distance of 21.5 km between Umri and Sivungaon stations on the Mudkhed-Secunderabad section of Hyderabad division on Friday. It marks the beginning of TCAS executed by ‘Medha’ private firm after development and trial runs in the past few years.

Trials of the indigenously designed system were taken up in association with Railway Designs & Standards Organisation (RDSO), Lucknow, between Lingampalli-Vikarabad-Wadi and Vikarabad-Bidar sections. Following successful implementation of the system, the Railway Board has advised all zonal railways to implement TCAS project and SCR has sanctioned project implementation for 1,200 km between Manmad-Nanded-Secunderabad-Dhone-Guntakal and Bidar-Parli-Parbhani sections of which the first section work has been done, said CPRO Ch. Rakesh on Saturday.

TCAS is an Automatic Train Protection (ATP) system and has been developed by the Railways along with manufacturers from within the country. It is aimed to have capability in preventing train accidents caused due to ‘Signal Passed At Danger’ (SPAD) by train, disobedience of train speed restrictions etc. by automatic application of the brakes should the train driver fail to do so.

The system will also prevent other collision-like scenarios even in case of non-interlocked or non-signalled territory and provide assistance of loco pilots by real-time display of signalling related information such as ‘Movement Authority, Target Speed, Target Distance, Signal Aspects’ etc. inside the cabin.

“Safety is our priority and and our zone will always be at the forefront in executing the works to enhance safety,” said General Manager Gajanan Mallya. 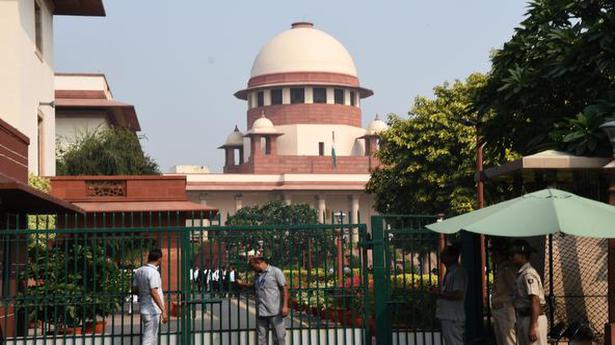 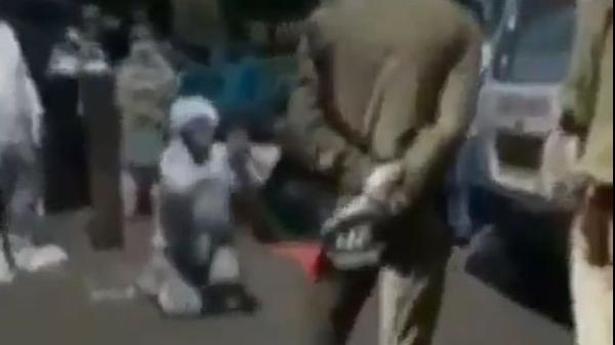