The Tamil Nadu government on Monday objected to any move in the Supreme Court to reopen the Sterlite Copper smelting plant in Thoothukudi, saying the Madras High Court had ordered its permanent closure.

“The order is that of permanent closure,” senior advocate K.V. Vishwanathan and Additional Advocate General Balaji Srinivasan submitted before a Bench of Justices Navin Sinha and K.M. Joseph.

However, the Bench gave senior advocate A.M. Singhvi an opportunity to file documents and suggestions in the case. The Bench posted the case for December 2.

Mr. Vishwanathan said the plight and health of the people in the vicinity should be given priority.

The plant was closed in May 2018 following an order by the Tamil Nadu Pollution Control Board. Protests against the plant saw 13 people die in police firing.

In August, the High Court had rejected multiple pleas by natural resources company Vedanta to reopen the plant.

Vedanta had challenged the various orders passed by the State government and the TNPCB refusing consent to operate, to stop production, to disconnect electricity and to seal the premises.

The High Court had held that the prohibitory orders were rightly passed for violation of the laws relating to pollution control.

Vedanta had argued that the High Court decision on August 18 to keep the plant closed was a “retrograde step”. It had submitted that there was no notice or complaint of pollution prior to the closure of the plant. 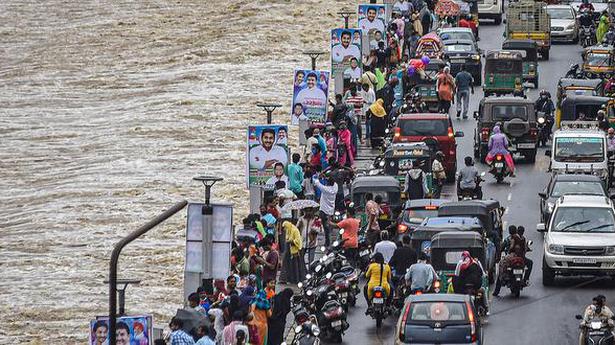 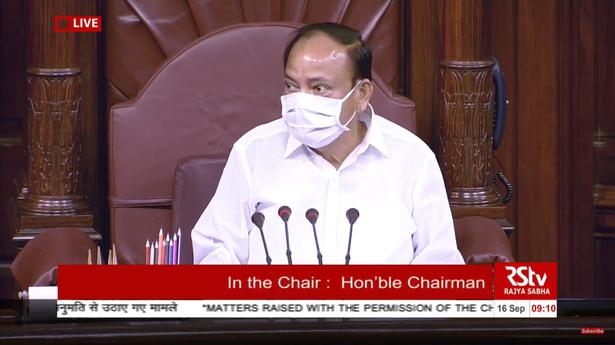 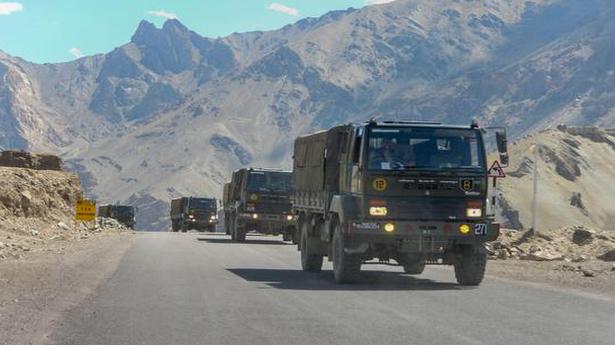