The provisional GST compensation due to Tamil Nadu for FY2020-21 (till November) stands at ₹15,475 crore, according to information provided in the Rajya Sabha.

Responding to a question on GST dues to States, Anurag Singh Thakur, Minister for State Finance, said in a written reply that GST compensation for financial years 2017-18, 2018-19 and 2019-20 had already been paid to the States.

However, only part GST compensation had been released to the States for the bi-monthly compensation period of April and May 2020, due to short cess collection in the GST Compensation Fund, he said.

This happened mainly due to the economic impact of COVID-19 that led to a higher compensation requirement. This is due to lower GST collections as well as lower collection of GST compensation cess (which is used for providing compensation to the States), Mr. Thakur said.

Responding to another question by DMK MP Tiruchi Siva on GST compensation to Tamil Nadu, Union Finance Minister Nirmala Sitharaman said a total of ₹12,073 crore compensation had been paid to the State for FY 2018-19 and FY 2019-20.

An official statement from the Finance Ministry on Wednesday said ₹5,229.92 crore had been released to Tamil Nadu through its special-borrowing window, to meet the resource gap due to the non-release of GST compensation, on account of inadequate balance in the Compensation Fund. 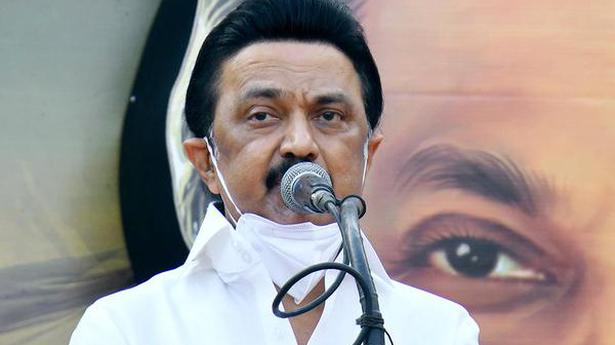 ‘People’s anger against the AIADMK government is palpable’ 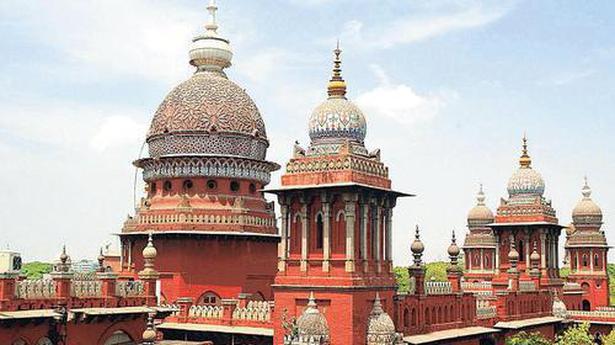