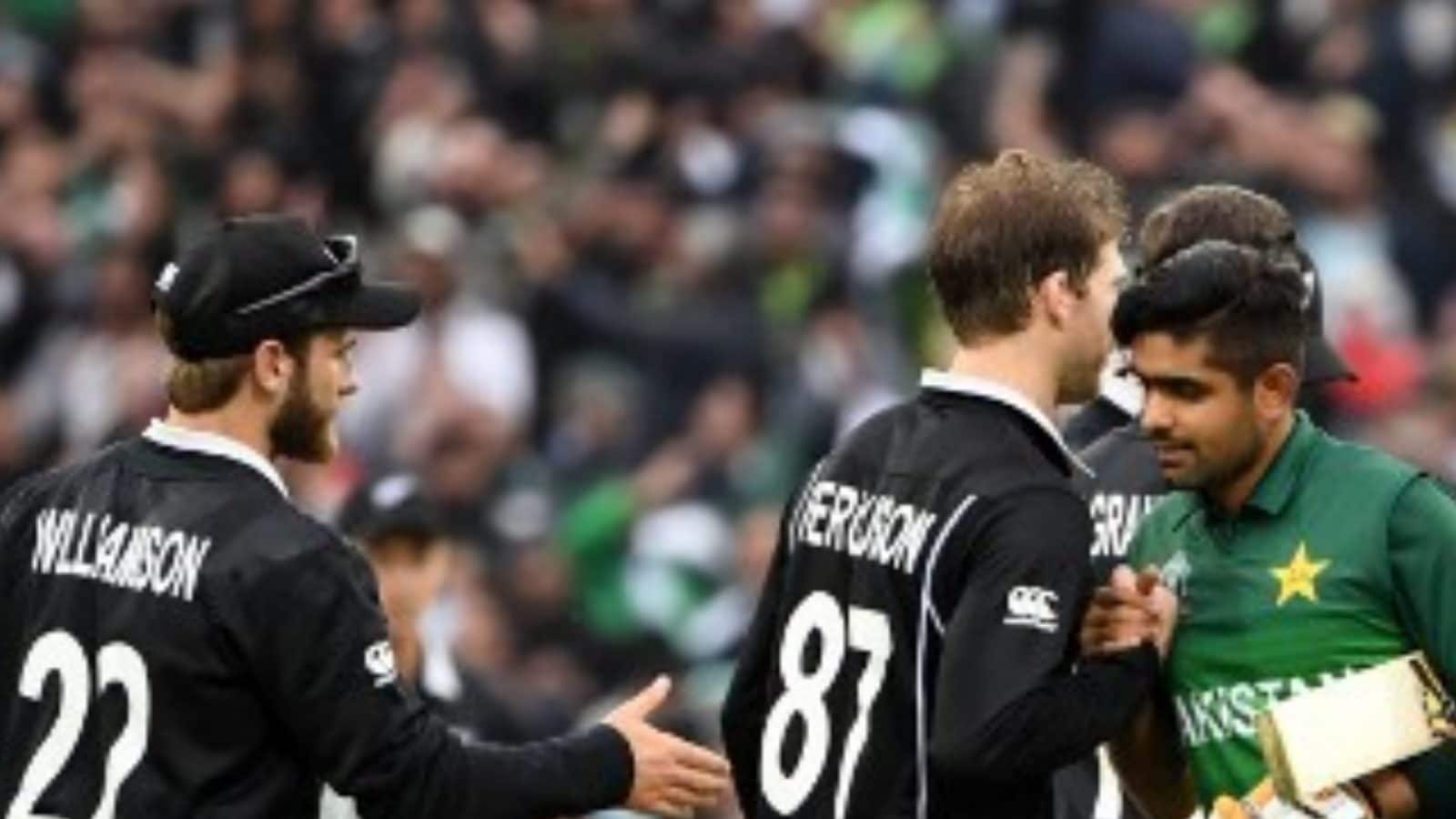 
As runners-up New Zealand take on Pakistan in the first semifinal of the ICC Men’s T20 World Cup at the Sydney Cricket Ground on Wednesday, one cannot help but cast the mind to a similar stage of the tournament in the Southern Hemisphere, in neighbouring New Zealand 30 years ago.

It was the 1992 Cricket World Cup (50 overs) semifinal in Auckland when Pakistan knocked out favourites New Zealand to enter the final that they went on to win in Melbourne, beating England under the inspirational captaincy of Imran Khan.

The semifinal saw the emergence of Inzamam-ul-Haq for Pakistan as a fearsome batsman around the world. A lean and young Inzamam, who was only into his fourth month in international cricket, batted fearlessly and turned the match in Pakistan’s favour after New Zealand seemed to be heading to a comfortable victory after having posted a challenging 262 for seven and having Pakistan struggling at 140 for four in the 35th over.

While the never-say-die Javed Miandad was still at the crease, Inzamam joined him in the middle and played a blinder that took the match away from New Zealand. Martin Crowe, the New Zealand captain who was batting brilliantly throughout the tournament, scored masterly 91 but could not take the field. He helplessly watched from the boundary line the Kiwi bowlers being bludgeoned by Inzamam and encouraged by Miandad. Crowe had pulled his hamstring while batting and chose not to take the field. John Wright, who later on became India’s coach, was acting as captain and his bowling changes came in for heavy criticism.

Legend has it that Inzamam was scared to play that match. In the previous match, the last league match against New Zealand in Christchurch, Inzamam scored only five and in the flight from Christchurch to Auckland, Inzamam saw Imran as he kept his hand baggage in the overhead locker, he was scared if the captain came and told him about his lack of runs.

As Inzamam sat in his seat, Imran happened to sit next to him and appreciated him for the four he hit off New Zealand medium-pacer Willie Watson and told him to go after the Kiwis in the semifinal in Auckland.

The story also goes that Inzamam was not feeling well on the morning of the semifinal and was not in the right frame of mind to play. Imran would have nothing of that and ordered Inzamam to pad up and bat at his designated number.

That was a major boost to Inzamam’s confidence and there was no stopping him that March day in Auckland. The rest, as they say, is history. And, that would not have happened had it not been for Miandad at the other end, the legendary batsman mentoring the youngster to go after the New Zealand bowling when the asking rate was rising.

Inzamam scored a 37-ball 60 with seven fours and one six and shared 87 for the fifth wicket and Pakistan won with four wickets in hand and one over to spare. Miandad remained unbeaten on 57. Inzamam could not have chosen a better stage to justify the faith his captain had in him.

New Zealand captain Kane Williamson was not even two years old when the 1992 World Cup semifinal between Pakistan and New Zealand was played.

“There’s rich cricketing history in New Zealand. A number of great moments. So for us, as a team, we’re really focussing on where we are at the moment and the sort of cricket we want to play.”

In 2019, New Zealand came agonisingly close to winning the title, the match going to the Super Over and the result arrived at in England’s favour on the basis of boundary count.

You can only call it bad luck for New Zealand. They have been silently finding their way into the last four and the finals consistently. That said, they are the current World Test champion team, having beaten India in the final of the World Test Championship last year.

New Zealand were the semifinalists in the inaugural edition in 2007, going down to Pakistan by six wickets in Cape Town. They were semifinalists in 2016 too while they finished runners-up to Australia in 2021.

Speaking about New Zealand and making it consistently in the semifinals, Williamson said: “I think there’s been a lot of good in tournament play and for us you know that in any game you play, the competition is fierce and you come across many other good teams, match winners. And on any day, anything can happen. We are just focussing on one game at a time as we have throughout this tournament. And, now we are in a semifinal, which is a nice place to be. But it is about cricket and the type of cricket we want to keep playing and that will be our focus.”

Pakistan have the edge over New Zealand in not just all T20Is, winning 17 and losing 11 but also in T20 World Cups, winning four and losing two. But the past records don’t matter as far as the Kiwi skipper Kane Williamson is concerned.

Like Pakistan unearthed Inzamam in 1992, it could be Mohammad Haris from this year’s World Cup. Coming in as a replacement for the injured Fakhar Zaman midway through the tournament. Haris, the 21-year-old right-handed batsman and wicket-keeper has already scored 28 in 11 balls with two fours and three sixes against South Africa and 31 in 18 balls with one four and two sixes against Bangladesh, both in winning causes.

Pakistan’s batting mentor Matthew Hayden spoke highly of Haris. The former Australian opener said: “I’ve watched him closely over the last month. He was the one individual that came into every net session and played all of our quicks. For me, that was like facing McGrath, Warne, Lee, Gillespie. If you could face those bowlers, and you’re playing well, you knew you had a great chance of making runs in the actual game.

“So, it’s no surprise to see how he came in and played so beautifully. He’s got a very good technique on our fast bouncy wickets. He’s got a freshness. One of the things as an outsider coming into this tournament is pretty much the entire cricketing community with the amount of programme is fatigued to some degree. Match officials, support staff, players, playing 24/7 around the clock, that’s the programme. So, to have a young, fresh face with nothing to lose, nothing really to gain, but just play with great freedom, it’s been a wonderful expression for him personally but also for team Pakistan.”

Hayden also touched upon the 1992 World Cup semifinal involving the two teams. He said: “It hasn’t been directly influenced. But one of the great parts about media is that all of us players, support staff understand the importance and significance of campaigns. And 1992 was a memorable one for Pakistan cricket.” 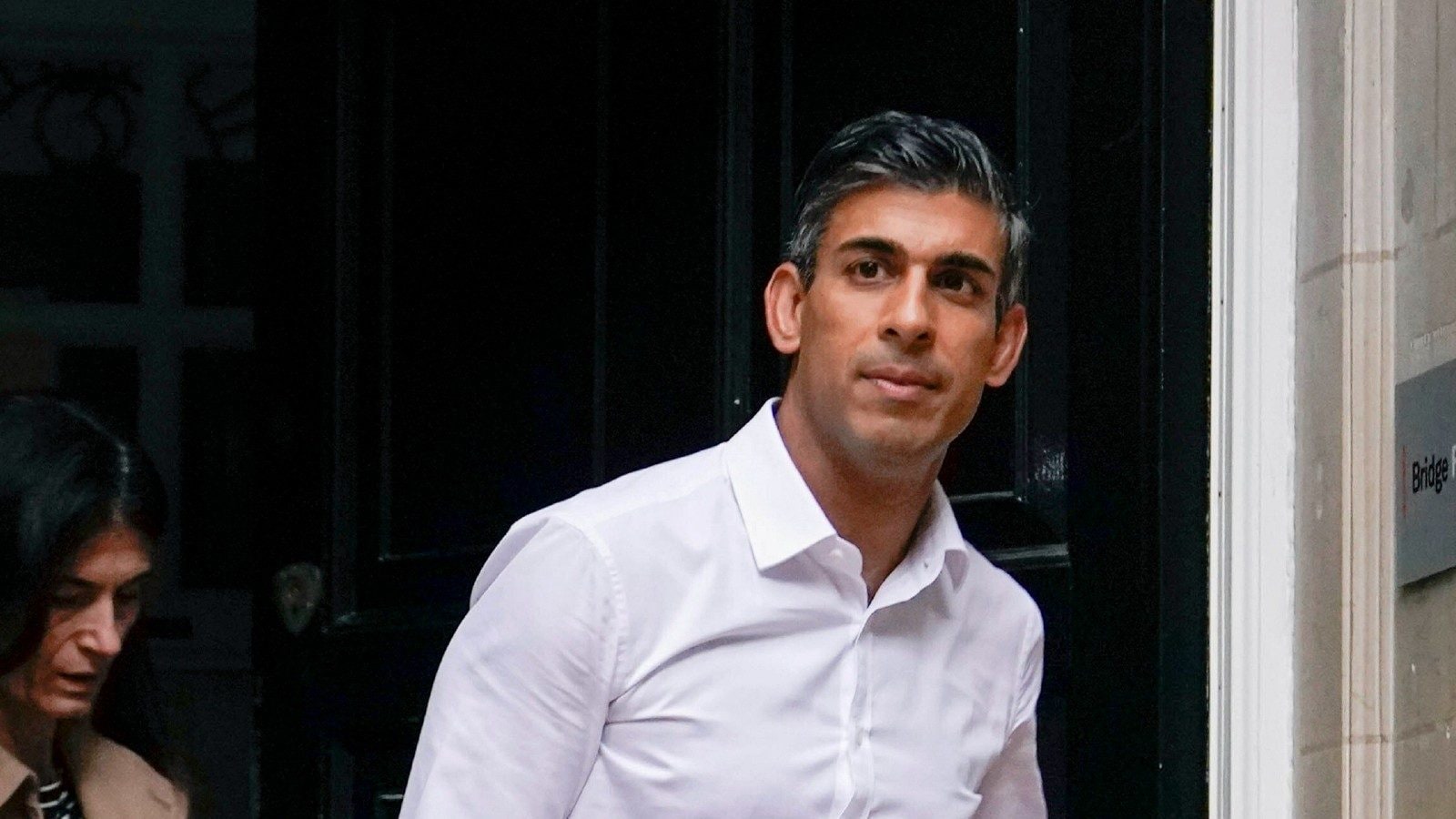