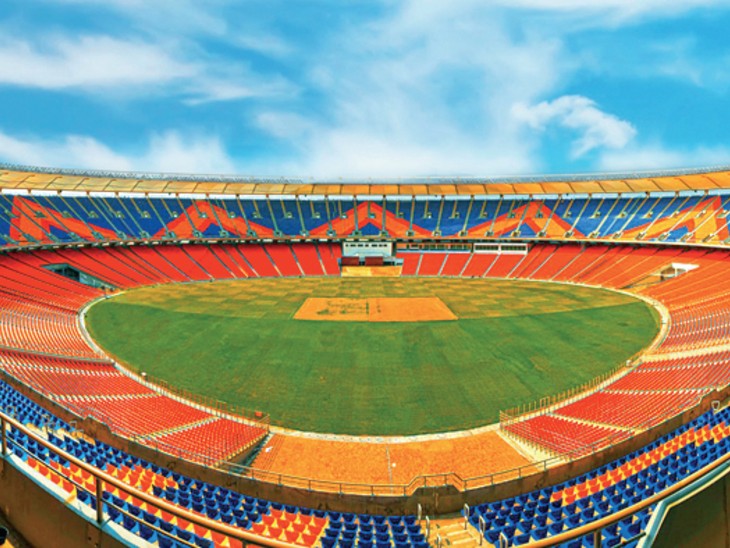 Mumbai sports lovers will be looking forward to two big tournaments in 2021. The first is the Olympic Games in the Grand Kukay Tokyo, and the second World Cup of cricket’s shortest format, T20. India has once again hosted the thrilling World T20. That is, he will have a chance to become champion again after 14 years. D. in 2007 We also became the world champions in the tournament hosted for the first time in Africa.

India will host the T20 World Cup to be held for the second consecutive time in October-November. In 2016, Team India traveled to the semi-finals. The tournament was then watched by around 73 crore people. Earned Rs 1100 crores. This time both of these are expected to increase. The viewer ship figure could reach 100 crores. Earnings can also increase by 168% to reach Rs 1850 crore. The 2016 champions West Indies received 12 crores. The ICC has said that prize money can be increased by one and a half times. This time the winner can get up to Rs 18 crore.

The oldest format of Test cricket. In 1877, the first Test was played between Australia and England. 2399 Tests have been played so far. But so far only 12 countries are recognized for playing Tests. Second, the first T20 match took place in 2004 and today 104 countries have been recognized for playing T20. That is, in just 16 years, T20 has gained worldwide recognition. 74 countries have also played at least one T20 International. This is also the reason. The match is over in about 3.5 hours. Fans also get to see big shots. Board and broadcaster also earn more.

Idea } The league started around the world, more money started coming into the game, the 2007 World Cup was the first time. The short format attracted everyone. After this the league started worldwide. Along with the board’s revenue, players’ earnings also increased.

Learning } If players want to prepare, then the Windies have to follow the path of Windies, they have won the title 2 times because its players play in all the leagues of the world. They know everything there is to know. Our players cannot play in other leagues as the BCCI does not allow.

Papua New Guinea’s team is landing in any ICC World Cup for the first time.

The tournament has been held 6 times. Two Windies while India, Sri Lanka, Pakistan, England winner once each.

Pandya to be X-Factor, this tournament dress rehearsal for 2023 ODI World Cup

The T20 World Cup will be the biggest event in the country after the Corona break. Indian captain Virat Kohli and coach Ravi Shastri would like to win the first ICC event. Due to the big hitting skill, fans will have expectations from Hardik Pandya. By the time of the tournament, if they start bowling, then there will be X factor for us. It will also be the dress rehearsal of the 2023 ICC World Cup to be held in the country. England will come up with a tag of favorites as they have explosive batting as well as an all-rounder like Ben Stokes. New Zealand and Australia are also strong contenders to win the tournament. Only teams that qualify for the 2020 T20 World Cup will get a chance to play in 2021. Sri Lanka, Bangladesh, Ireland, Scotland, Netherlands, Oman, Namibia and Papua New Guinea will play in the first round. Out of this, two teams will reach the second round, where 10 teams are waiting for them. The batsmen will also get great bowling with big hits. 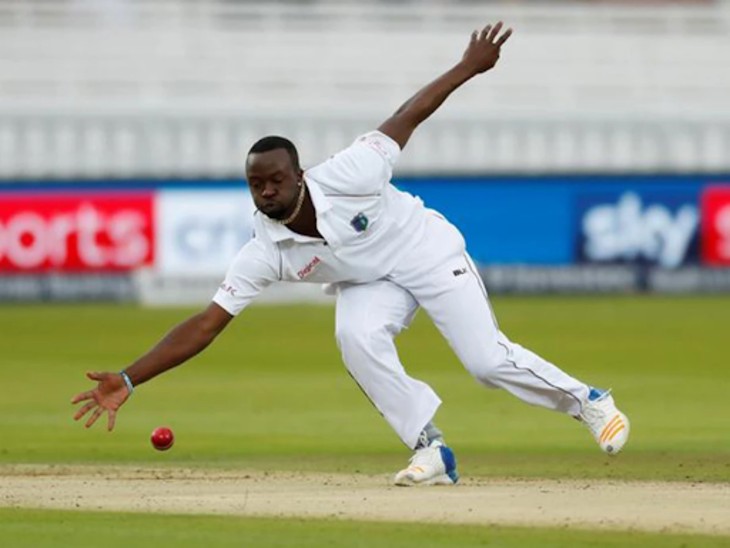 West Indies tour to New Zealand: Kemar and wicketkeeper Daurich and the West Indies will return; Shane will go to Josua instead of New Zealand 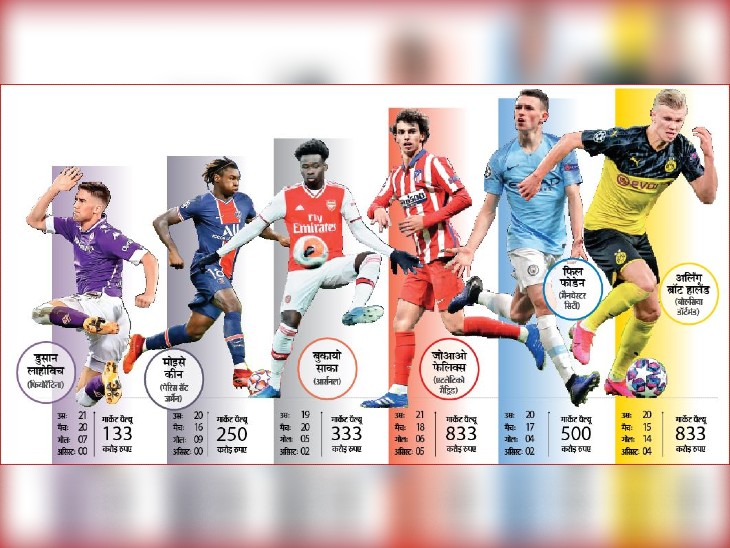 Top 5 league’s young stars: Holland is the most valuable player of his league and the youngest goal scorer of Saka team