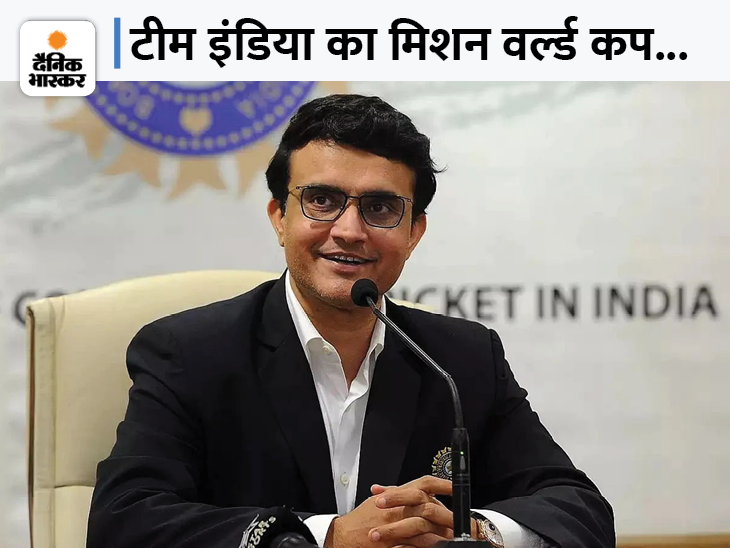 Board of Control for Cricket in India (BCCI) President Sourav Ganguly said that the real preparation for the T20 World Cup is from the tour of England. The home series with South Africa and the tour of Ireland is just an experiment. For the England tour, only the potential players of the World Cup will be included in the team.

Ganguly said in an interview to a newspaper that head coach Rahul Dravid and the selectors will select the probables for the T20 World Cup in the team for the tour of England. Rahul Dravid and his team, selected for the home series of five T20 matches being played against South Africa and then the tour of Ireland, have done experiments keeping in mind. Young players have been included in this series and they are being given a chance.

In fact, senior players have been rested for the five-match T20 series with South Africa. Regular captain Rohit Sharma, former captain Virat Kohli and Jasprit Bumrah were not part of the team in this series. At the same time, KL Rahul and Kuldeep Yadav were ruled out of the series due to injuries. In the series against South Africa where Rishabh Pant is captaining. At the same time, Hardik Pandya has been given the responsibility of captaincy for the 2 T20 match series on Ireland tour.

Chance for young players in home series against South Africa
Young players have been given a chance in the home series against South Africa. Young players like Ishaan Kishan, Rituraj Gaikwad, Ravi Bishnoi are part of the team. At the same time, Umran Malik and Arshdeep Singh, who performed brilliantly in the IPL, have been given a place in the team for the first time. Players like Hardik Pandya and Dinesh Karthik have returned to the team on the basis of their performance in the IPL.

Pandya was running out of the team after the T20 World Cup held in October last year. At the same time, Karthik played his last international match in 2019. Both Karthik and Pandya had a great performance in the IPL and made a comeback in their team. Suryakumar and Sanju Samshan have returned to the team for the Ireland tour, while Rahul Tripathi has been part of the team for the first time.

Ishaan, Rituraj, Pandya, Avesh and Karthik have performed brilliantly
In the series against South Africa, Ishan Kishan and Rituraj Gaikwad have given the team a good start in the absence of Rohit Sharma and KL Rahul. In this series against South Africa, Rituraj scored 86 runs at an average of 21.50 in 4 matches. His strike rate is 140.98. Gaikwad has also scored his first half-century of international T20 in the same series.

It could be difficult for Pant and Shreyas Iyer
Rohit, Kohli, Rahul and Jadeja will return for the England tour. Bumrah and Shami will also be in the team. In such a situation, it can be difficult for Pant and Shreyas Iyer, because their performance on the South Africa tour has not been special. Bumrah, Bhuvneshwar Kumar and Bumrah are set to be included as fast bowlers for the 3 T20 match series with England. In such a situation, there will be a tough fight between Deepak Chahar and Avesh Khan as the fourth bowler. 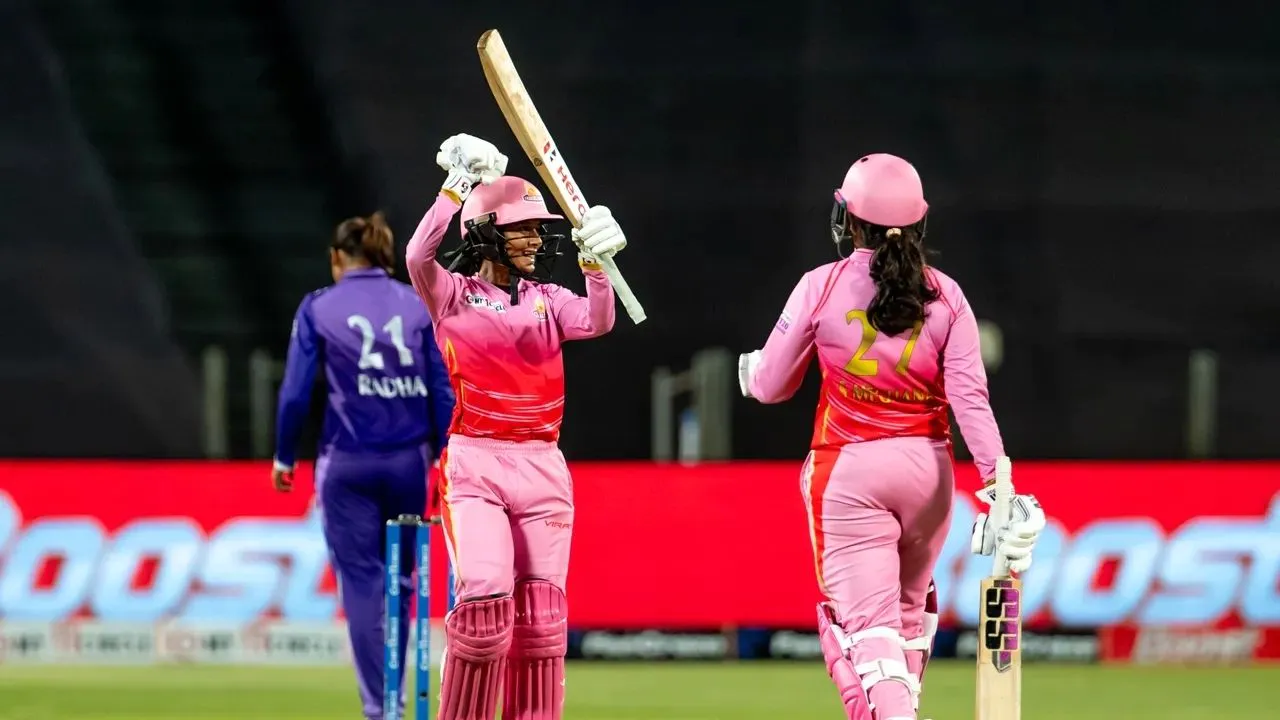 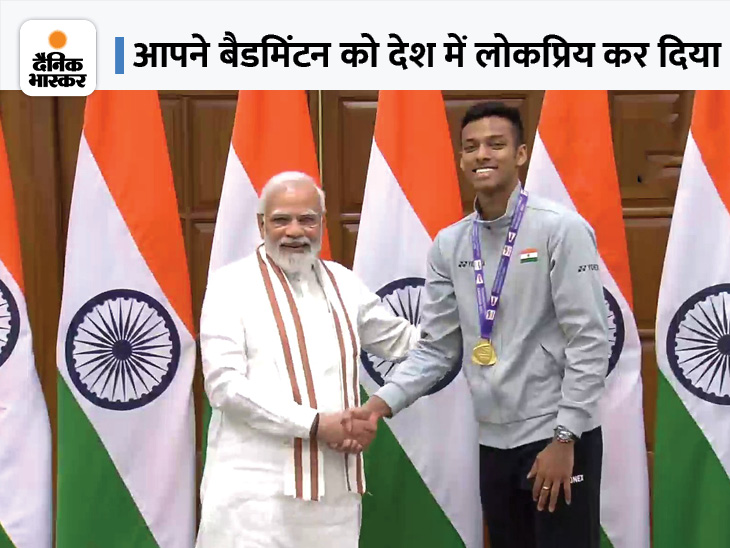 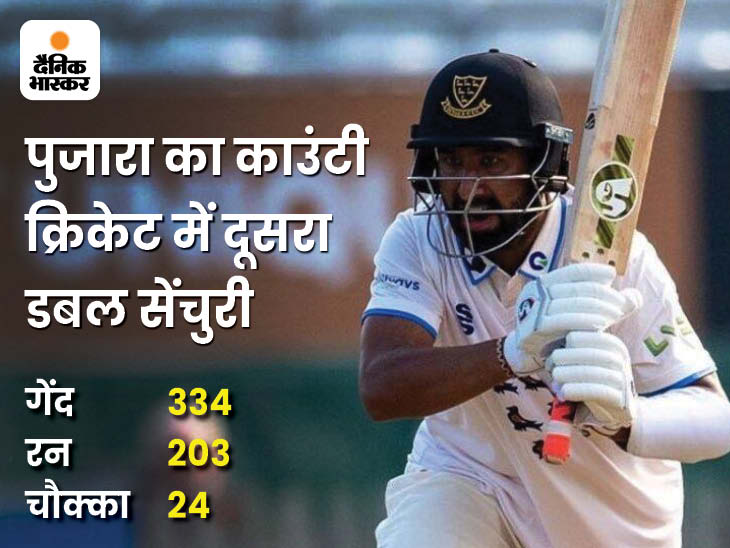