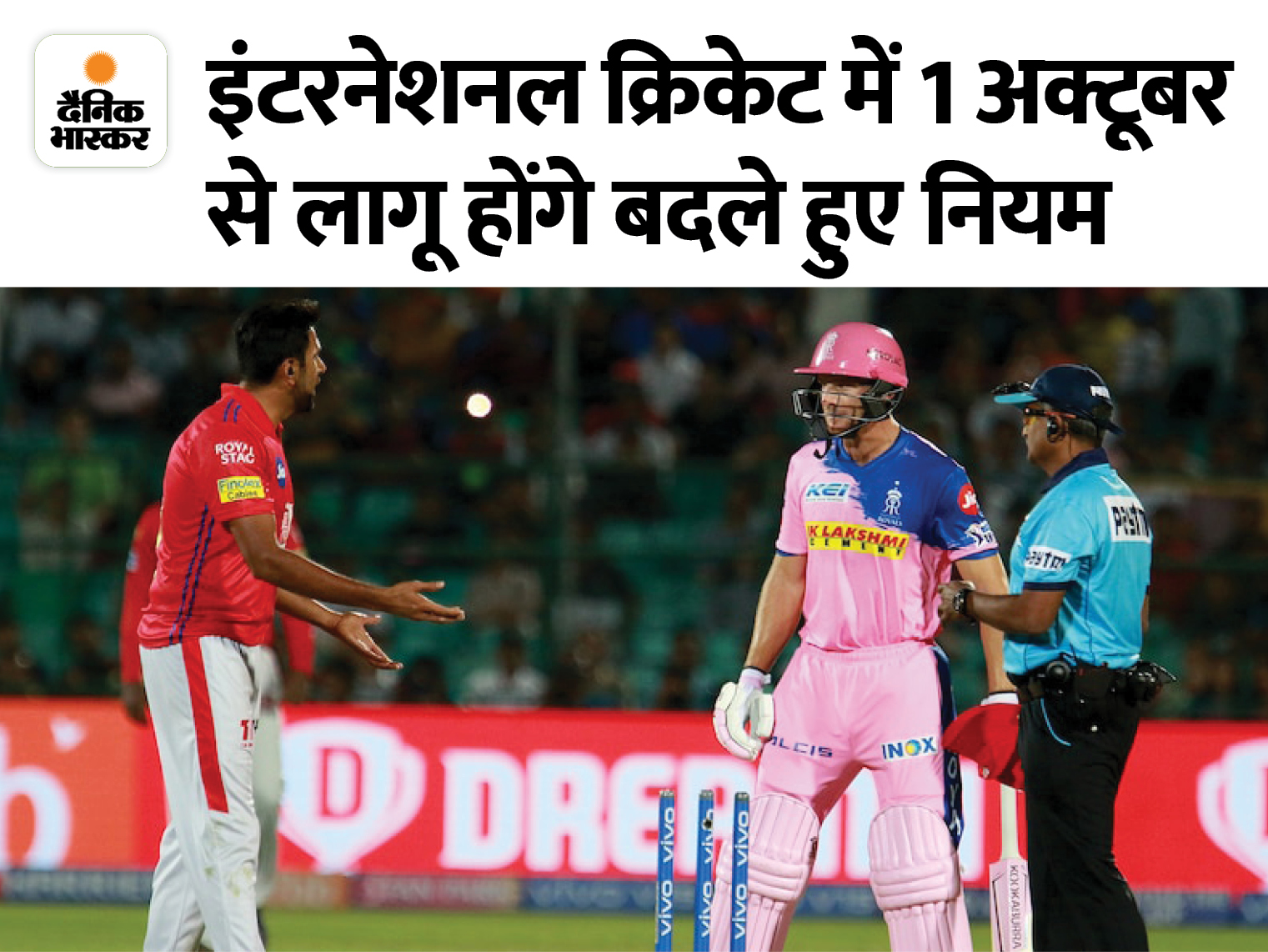 Ashwin had Mankading out to Butler. After that it was called Unfair.

Mankading out will no longer happen in domestic-international cricket. ICC has invalidated it. Now it will be considered a runout.

The Chief Executives Committee of the International Cricket Council (ICC), the governing body of cricket in the world, has approved the proposed changes on Tuesday. He has completely banned the use of saliva to shine the ball. Not only this, the time out period of the new batsman has also been reduced.

The committee headed by Sourav Ganguly has approved the proposals of Marylebone Cricket Club (MCC). The changed rules in international cricket will be applicable from 1 October 2022. That is, the T20 World Cup, which is going to start in Australia from October 16, will be played under the changing rules. Let us know, which rules are going to change before the T20 World Cup.

1. Strike Period
After the dismissal of a batsman, the time for a new batsman to enter the crease is reduced. Now he has to come on strike in Test-ODI within 2 minutes. Whereas, in T20 International this time has been fixed at 90 seconds. The first 3 minutes used to meet. If the new batsman does not come on time, the captain of the fielding team can appeal for a time out.

3. Wrongful behavior of fielder or bowler
The umpire can take action when the bowler (run-up) performs some improper behavior or intentionally makes some wrong movement. He can also add 5 runs to the batting team’s account. It can also be given a dead ball.

4. Mankading finished, now run out
Mankading has been invalidated. Now it has been put in the category of runout.

5. Strike before the ball throws towards the batsman
A bowler takes a run up to bowl and before bowling sees that the batter has come beyond the crease. In such a situation, if the bowler throws the ball towards the striker with the intention of getting out, then it will be given a dead ball. 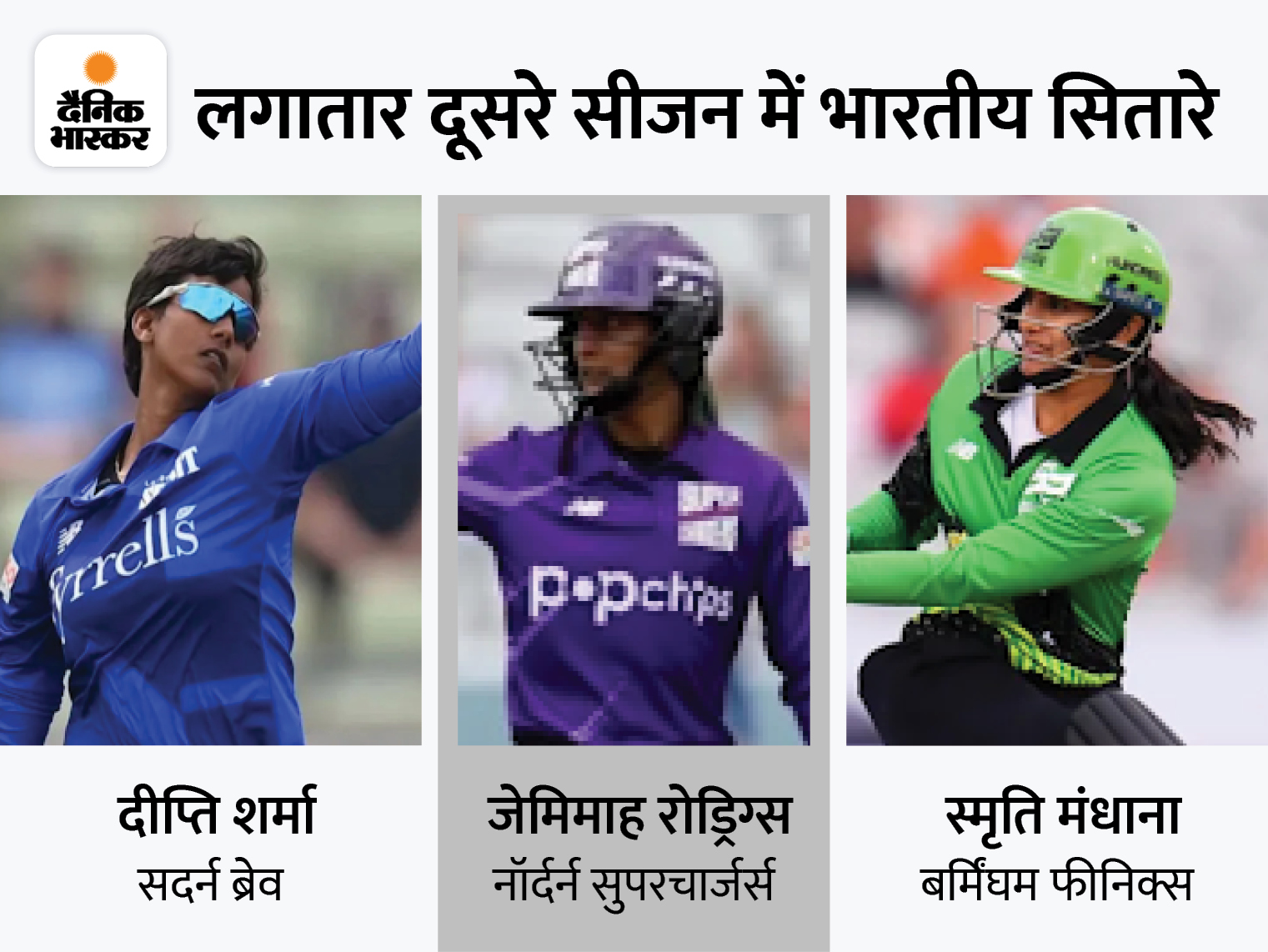 India’s three stars ready for The Hundred: Smriti, Jemima and Deepti will be seen playing for different teams 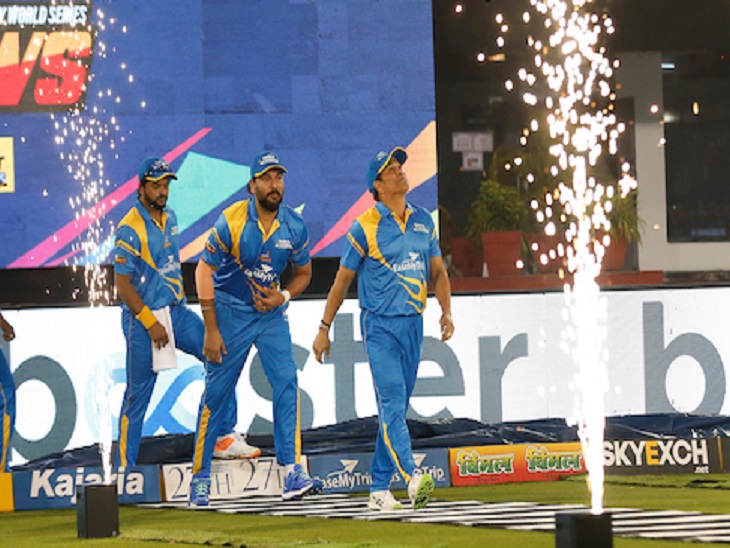 Even today, Sachin will be in the ground of Raipur: The match stopped on Wednesday will be played again, entry will be available on the old ticket, see interesting pictures 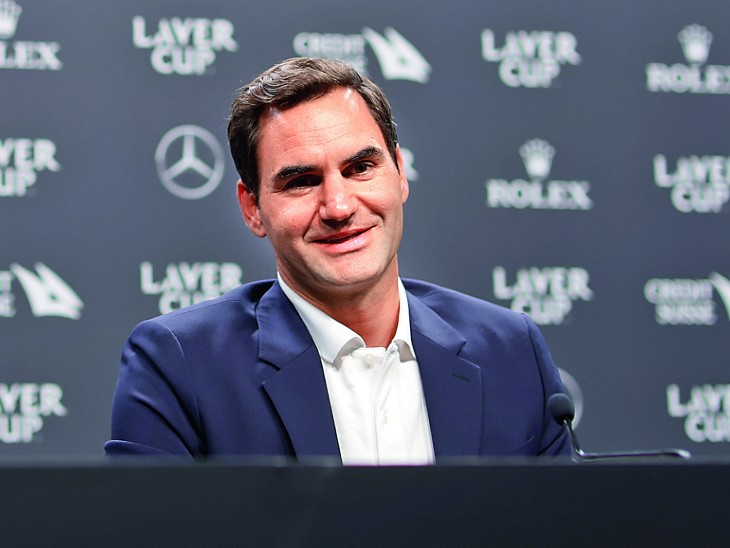 Federer said on his decision: After a lot of thinking, he could write retirement; Now looking for a new superstar from your country