Not the authority to decide where a station has to be established, it tells Southern Railway

The Madras High Court on Wednesday left it to the discretion of the Southern Railway to consider the feasibility of establishing a railway station opposite the Arignar Anna Zoological Park at Otteri Extension of Vandalur panchayat in Chengalpattu district.

The court said it was scarcely an authority to decide where a railway station had to be established and where it should not be. Chief Justice Sanjib Banerjee and Justice Senthilkumar Ramamoorthy observed that several issues would have to be taken into consideration in the decision-making process of establishing railway stations. A survey may have to be conducted to ascertain the number of passengers who would be using the station besides assessing the locational advantages and disadvantages.

Hence, leaving such issues to the wisdom of the Railway authorities, the judges granted liberty to the petitioner to make a fresh representation within four weeks with respect to the establishment of the railway station and directed the General Manager of Southern Railway to consider the plea within eight weeks thereafter. The directions were issued while disposing of a case filed by a local resident.

V.G. Thiruvengadam, 63, of Otteri Extension, had filed the public interest litigation (PIL) claiming that the existing railway stations in Vandalur and Urappakam were situated two to three kilometres away from the zoological park and there was an imminent necessity to establish a railway station in between for the benefit of the visitors of the zoo as well as the residents of Otteri Extension.

He said the local body was willing to give away 5,500 sq m of land, free of cost, to the Railway for establishing the station. 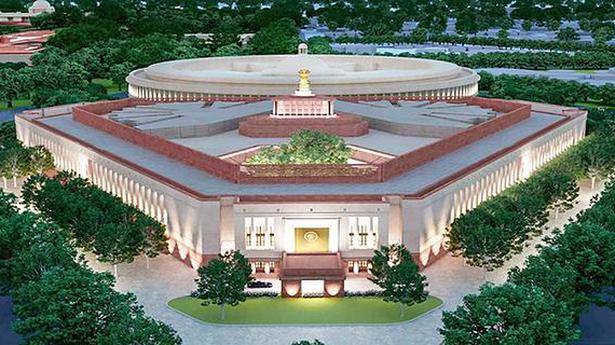