Minister for Animal Husbandry and Cinematography Talasani Srinivas Yadav has seconded the idea of merger of area under Secunderabad Cantonment with GHMC, and said this was the only way for development of the areas under Cantonment.

He spoke after release of 168 double bedroom housing units for beneficiaries in Katta Maisamma Silver Compound at Krishna Colony in Rasoolpura, which comes under the Secunderabad Cantonment constituency.

The Cantonment area remained far from development as it came under the Central government’s purview, and lacked funding. Welfare and development programmes would get a boost if it was merged with GHMC, and owing to annexation of 10,000 acres more, the housing scheme for the poor would receive a fillip, Mr. Srinivas Yadav said.

The Minister’s statements came on the heels of Minister for Municipal Administration & Urban Development K.T.Rama Rao’s tweet a day ago favouring merger of Cantonment.

Ministers Mohammed Mahmood Ali and Ch. Malla Reddy too were present at the launch of the housing complex built in eight blocks with ground plus three floor structures, and an estimated expenditure of ₹17.36 crore. 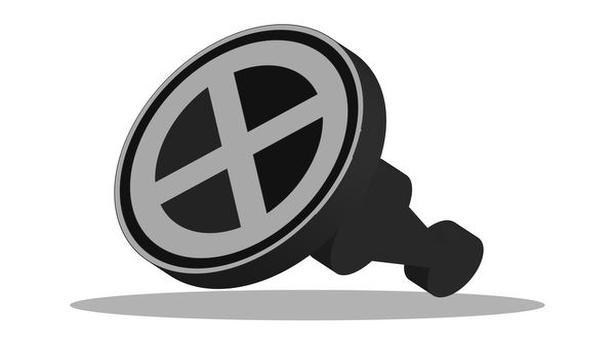 The Election Commission of India cannot be a super government 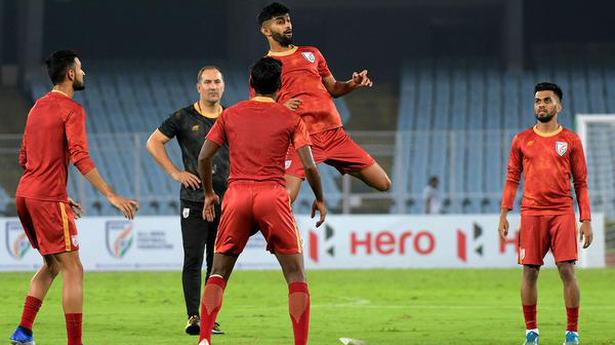 India waits for clearance from Qatar