The observer, appointed to monitor the conciliatory talks for resolving the dispute between the Muthoot Finance Limited and its striking employees, on Tuesday informed the Kerala High Court that the talks had failed to thrash out a solution.

The submission was made by the observer and High Court lawyer Liji J. Vadakkedam when a writ petition filed by Muthoot Finance Ltd., seeking police protection for its officer and employees from the striking employees, came up for hearing.

Senior government pleader P.P. Thajudeen also submitted that the the Chief Minister as well as the Labour Minister had tried to resolve the strike but to no avail.

The court then ordered that the Labour Commissioner could submit a report before the government in this regard and the government could in turn refer the report to the labour court for proper adjudication.

The court also directed that police protection be provided to those employees who were willing to work.

George Poothottam, senior counsel for the Muthoot company, submitted that the striking workers with the assistance of outsiders were causing physical hurt and injury to those willing to work. No effective action was taken by the police against those who had caused damages to the property. 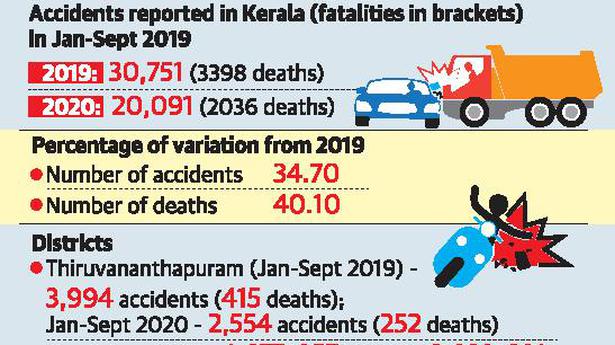