Tamanna Bhatia has recently attended an event. During this a video has surfaced. Tamanna was seen in a very glamorous look in this video. Talking about the look, she is wearing an off shoulder black dress, in which she looked very beautiful. He also posed for paparazzi. As soon as this video came in front, the fans have praised her glamorous look.

Babli was seen in Bouncer
Tamannaah was recently seen in the comedy film ‘Babli Bouncer’ directed by Madhur Bhandarkar. It also starred Sahil Vaid, Saurabh Shukla and Abhishek Bajaj in lead roles. The film premiered on the OTT platform Disney Plus Hotstar.

Click on the photo above to watch the video

Ranveer Singh was spotted at the airport: Appeared in an unusual look, users said – Looks like cartoon 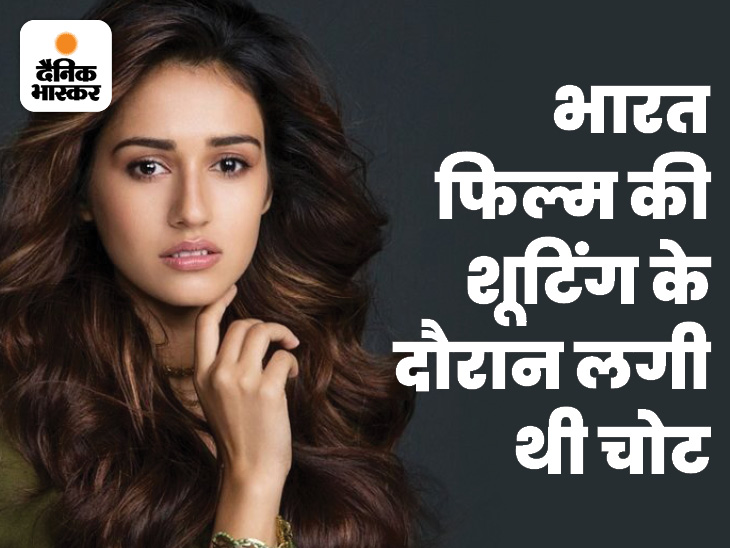 Disha Patani suffered from memory loss: Due to head injury, memory was lost Yash broke his silence on rejecting the films of North: Said – Earlier people used to make fun of South’s films