A Tamil family won another victory in an Australian court on Tuesday in their battle to avoid deportation to Sri Lanka.

Sri Lankan-born Priya and Nades Murugappan and their Australian-born daughters Kopika, 5, and Tharunicaa, 3, have been held in a remote immigration detention center on Christmas Island since August 2019 after an urgent court injunction prevented their deportation.

Three judges sitting on the full bench of the Federal Court on Tuesday rejected an appeal by the Australian government against an earlier judge’s ruling that the younger daughter had been denied procedural fairness when she made a protection visa application that would have allowed her to remain in Australia.

The government’s final avenue of appeal is the High Court, and a hearing is not guaranteed.

The parents arrived in Australia separately in people-smuggling boats in 2012 and 2013 and married in Australia in 2014. They sought refugee visas on the basis that they face persecution in Sri Lanka.

The family lived in the Outback town of Biloela until Australian authorities placed them in immigration detention in Melbourne in March 2018. 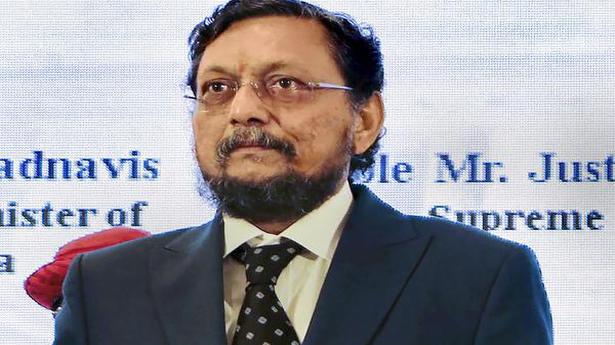