The police have registered a case against party workers from the DMK and the Viduthalai Chiruthaigal Katchi (VCK) for allegedly threatening members of the Desiya Vakalar Peravai during their election campaign on Saturday.

According to the police, members of the Peravai said they were campaigning in Trustpuram, Kodambakkam, for 100% polling when DMK and VCK workers threatened them. The complainants staged a protest in front of the Kodambakkam police station and lodged a complaint.

The police said they had also received a complaint from the DMK and the VCK on the issue. The BJP on Sunday approached the City Police Commissioner’s office seeking arrest of the accused. 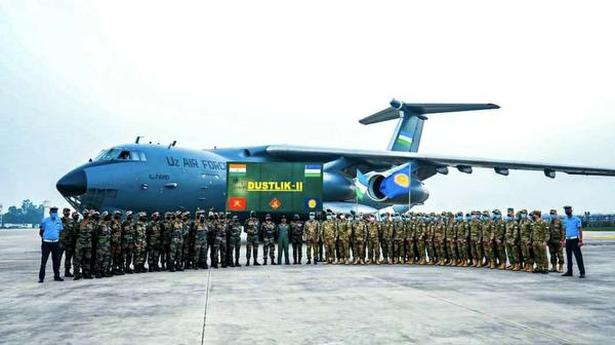