Nasar had reportedly gone to a venue here to oversee arrangements for a party event and was apparently miffed at something. (Photo: Twitter / screengrab)

A controversy has erupted in Tamil Nadu over a DMK minister angrily hurling something, apparently at a party worker, with the BJP state unit alleging he threw “stones at people in frustration.”

There was no immediate response from the minister concerned, SM Nasar who holds the Milk and Dairy Development portfolio, or the ruling DMK over the issue. A video of the minister picking up something from the ground angrily and hurling it at someone has gone viral.

Nasar had reportedly gone to a venue here to oversee arrangements for a party event and was apparently miffed at something.

It was not clear whether he threw a stone or a lump of earth.

“In India’s history, has anybody seen a govt minister throwing stones at people?” he asked in a tweet.

Annamalai uploaded the viral video on his micro-blogging page.

“Throwing stones at people in frustration. No decency, No decorum & treating people like slaves! That’s DMK for you,” he added. 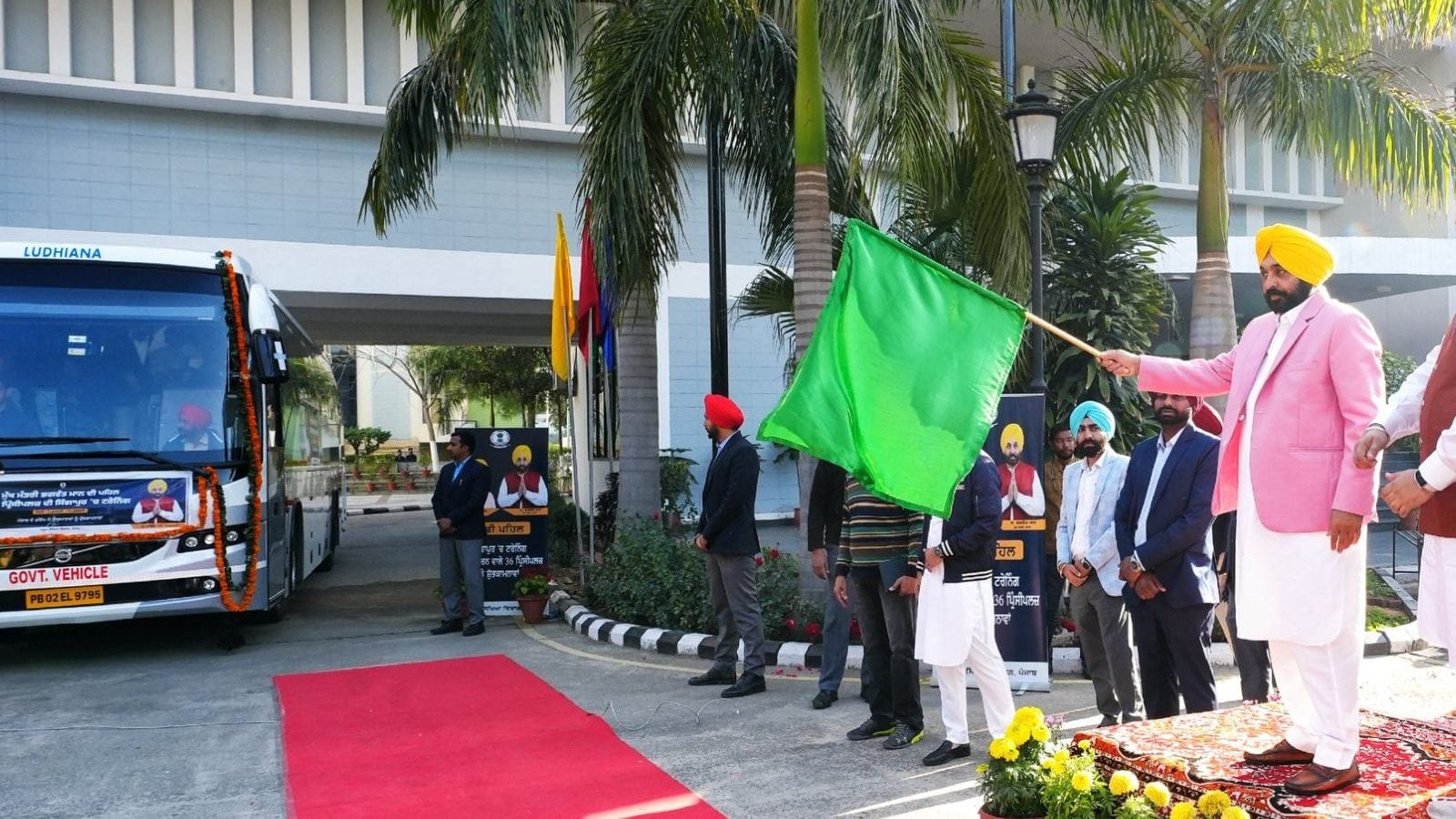 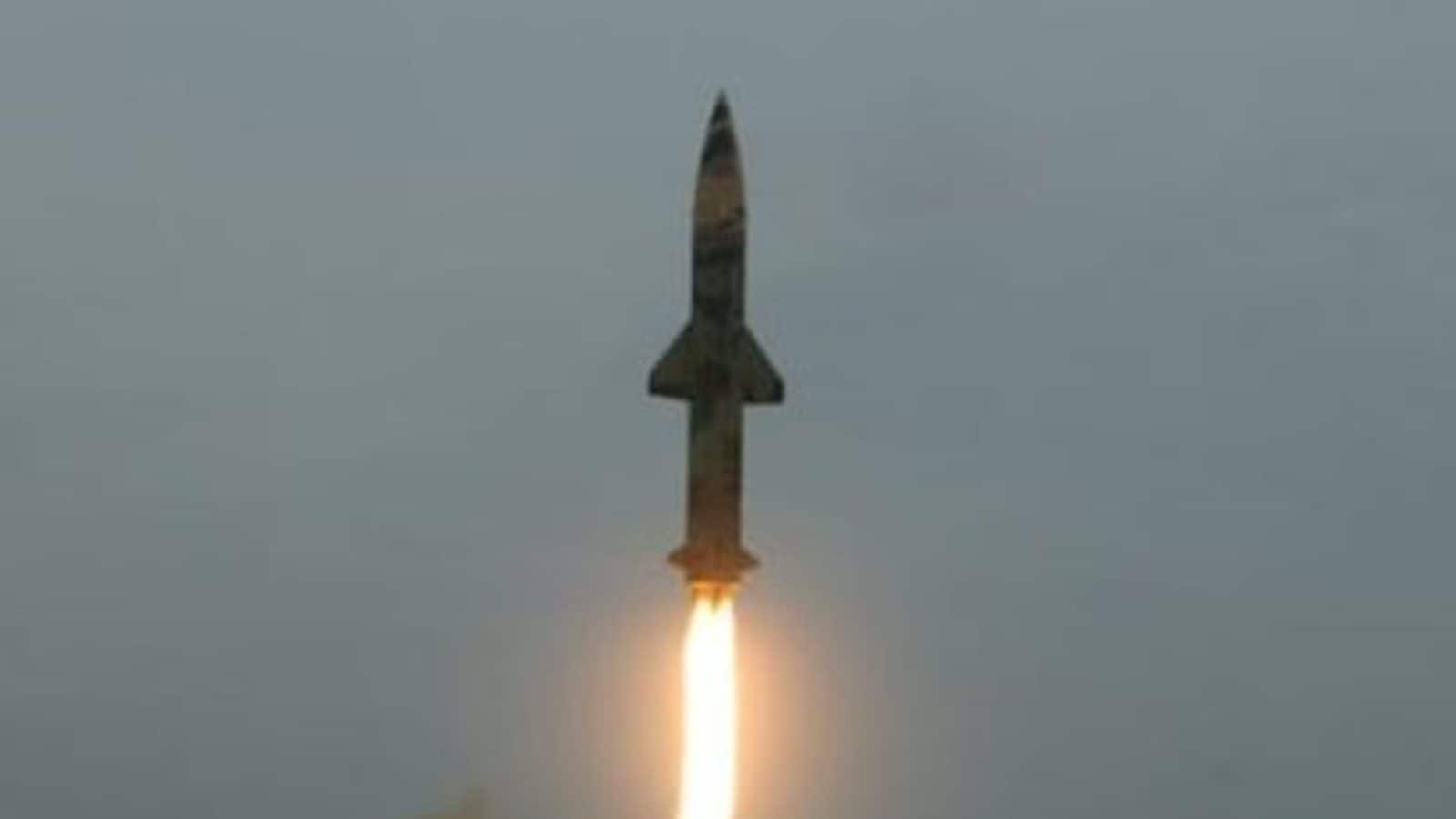