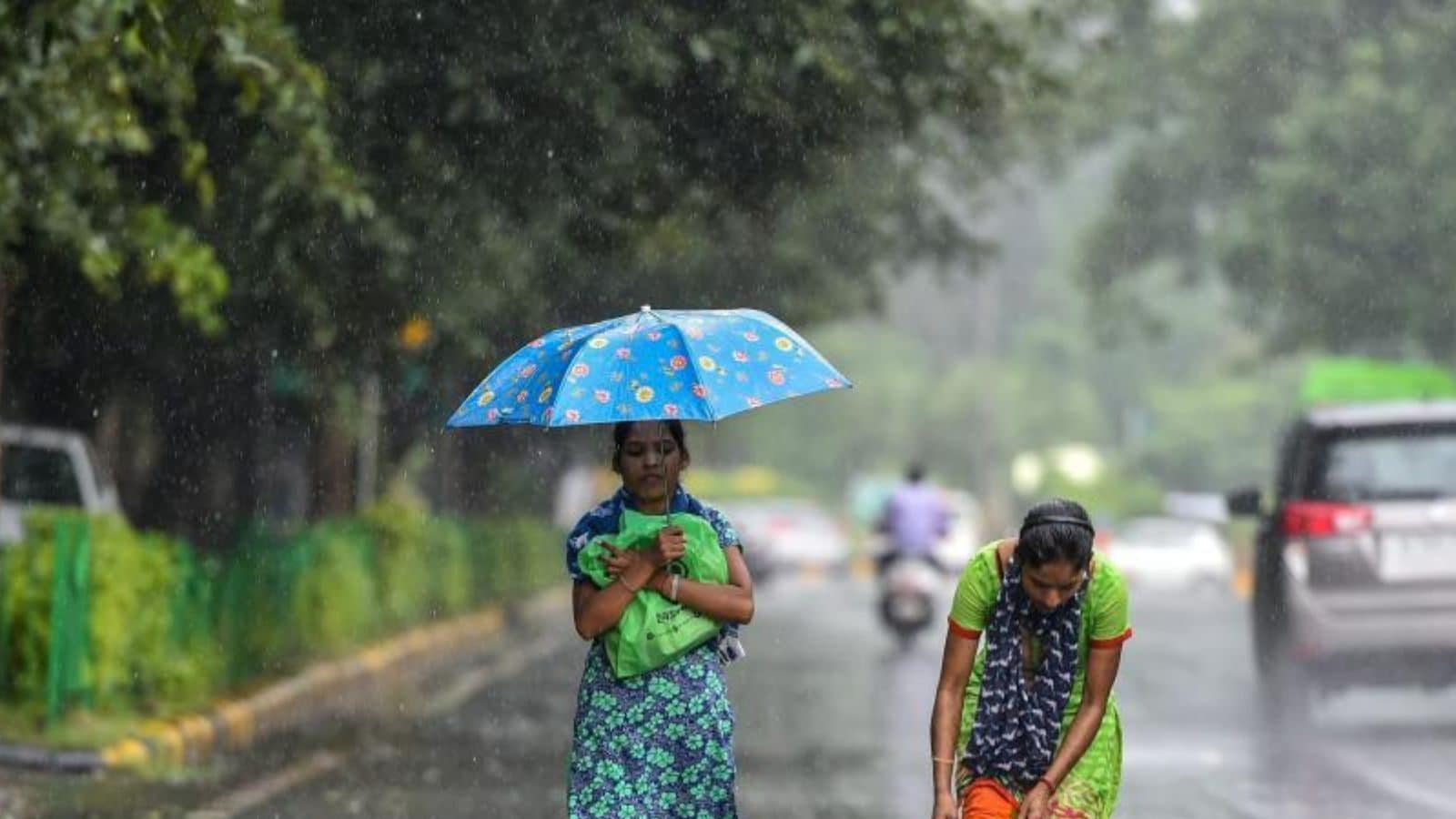 
A 40-member NDRF team arrived here on Tuesday to meet any eventualities and carry out rescue operations, following heavy rains being experienced in Nilgiris district. The district administration declared holidays to educational institutions on August 3 in anticipation of more rains forecast by the Met department. The National Disaster Response Force (NDRF) team was rushed to the district from Arakonam early Tuesday and will be deployed to Coonoor, Gudalur and Kothagiri in batches, official sources said. Anticipating landslides and falling of trees due to incessant rains, district Collector S P Amrit declared holiday to all the schools and colleges Wednesday, they said.

Fire and Rescue personnel and police departments were put on alert to meet the challenges of the rains, even as 243 areas prone to landslide are under strict surveillance, they said. All the 14 reservoirs are brimming to full and the administration may release the surplus water any time and alerted the people living in low lying areas and banks of rivers to move to safer places. Karan Mehra Accuses Nisha Rawal of Having Affair With ‘Muh Bola Bhai’ Who Did Her ‘Kanyadaan’, Latter Retorts 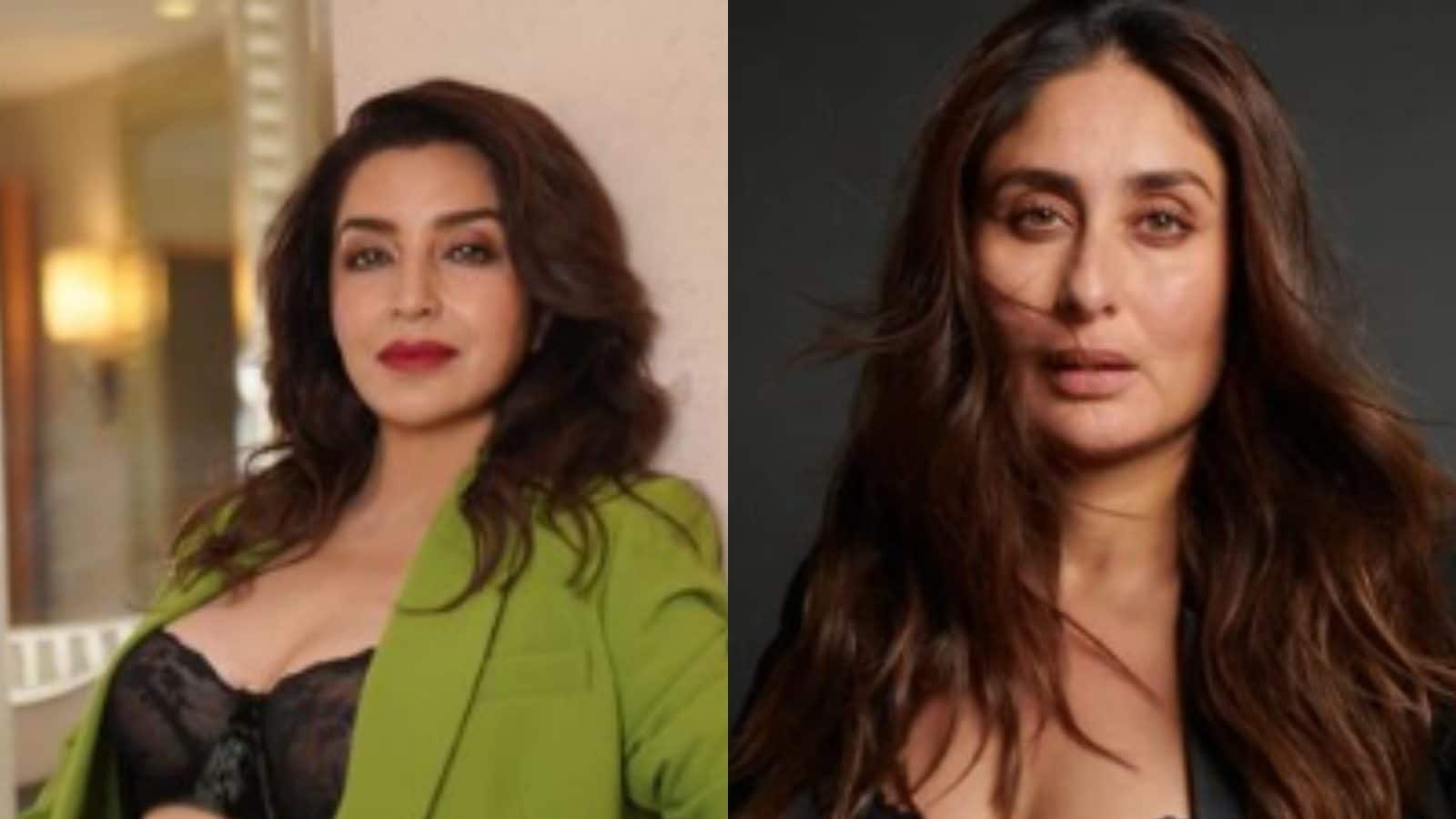 Tisca Chopra Wants Kareena Kapoor Khan in Her Debut Directorial, Says She Will Be Suitable for The Script