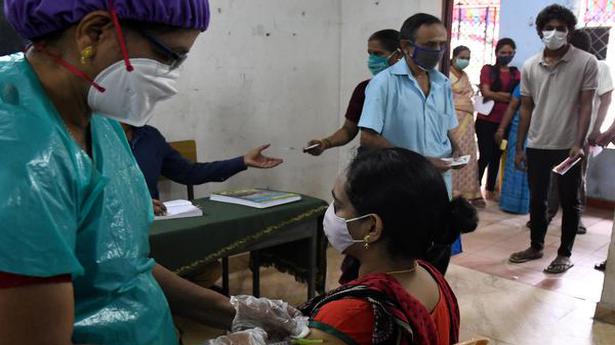 Tamil Nadu has been allocated five lakh additional doses of COVID-19 vaccines this month for performing well in the inoculation programme.

“For July, the State was allotted 72 lakh doses of COVID-19 vaccines. Of these, 17 lakh doses were for private hospitals. We have been getting continuous supply. As the State has been performing well, the Union government has given the nod for supplying five lakh more doses of vaccines this month,” Health Minister Ma. Subramanian said on Wednesday.

He said the total number of vaccines administered was nearing two crore in the State.

The Union government allocates 25% of the vaccines produced to private hospitals.

For July, private hospitals in the State were allotted 17 lakh doses. Of these, only four lakh doses had been administered so far, the Minister said, adding, “We are taking measures to expedite the process to administer the remaining 13 lakh doses to the people.”

This was why the government asked the industries to join hands with private hospitals to procure vaccines using Corporate Social Responsibility funds so that vaccines were available free of cost at private hospitals, he added.

Similar meetings with private hospitals in Chennai, Vellore, Kancheepuram and Tiruvallur would be held in the State capital in two days. Industries would also participate in the meeting.

Govt. does away with biometric ID system for PDS beneficiaries 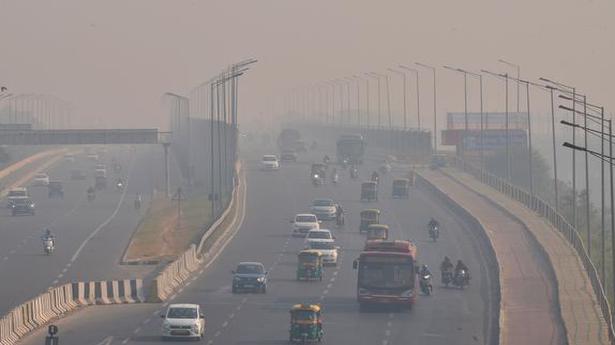