For this year, admissions to medical courses will take place on the basis of NEET. (Representational)

Here are the top 10 points on NEET in Tamil Nadu: 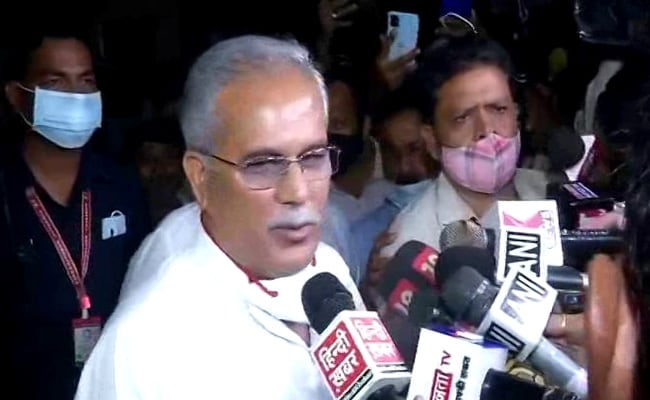 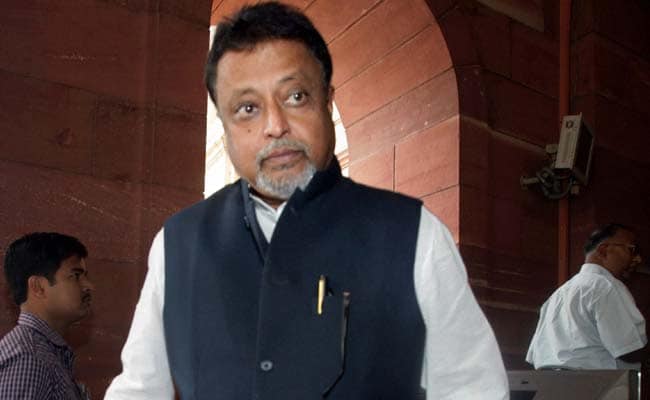