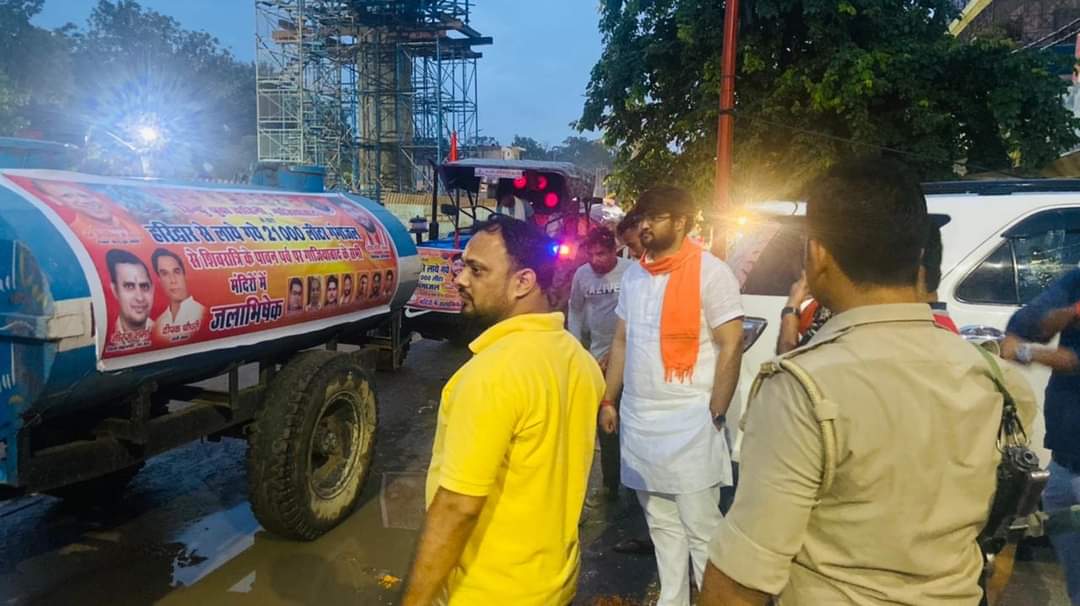 Hindu Yuva Vahini has sent many tankers to bring Gangajal from Haridwar.

After the cancellation of Kanwar Yatra in Uttar Pradesh and Uttarakhand, Kanwar Seva Sanghs have started ordering Gangajal in tankers from Haridwar. From these tankers, Ganga water will be given to the devotees of Shiva near the local pagodas.

In this episode, Hindu Yuva Vahini has sent several tankers to Haridwar on Sunday morning to get 21 thousand liters of Gangajal from Ghaziabad. It is expected that by late night these tankers will return with Gangajal. Yuva Vahini has completed all the paperwork process from the district administration to get the tankers entry in Haridwar. According to Vahini District President Ayus Tyagi, these tankers will be parked near the major temples of Ghaziabad. Shiva devotees will be able to perform Jalabhishek on Shivratri by taking Ganges water from it.

Many tankers have gone to Haridwar to collect 21 thousand liters of Ganga water.

Border is sealed in Haridwar till August 6

Let us inform that this time the UP-Uttarakhand governments have canceled the Kanwar Yatra in view of Kovid-19. The boundaries of Haridwar are sealed till August 6. The Kanwarias who are reaching Haridwar are being quarantined or are being returned. In the midst of all this, the Haridwar Police has made arrangements that the Kanwar Seva Sangh can send their tankers to get Ganga water. However, for this the permission of those districts will be necessary from where these tankers are being sent. 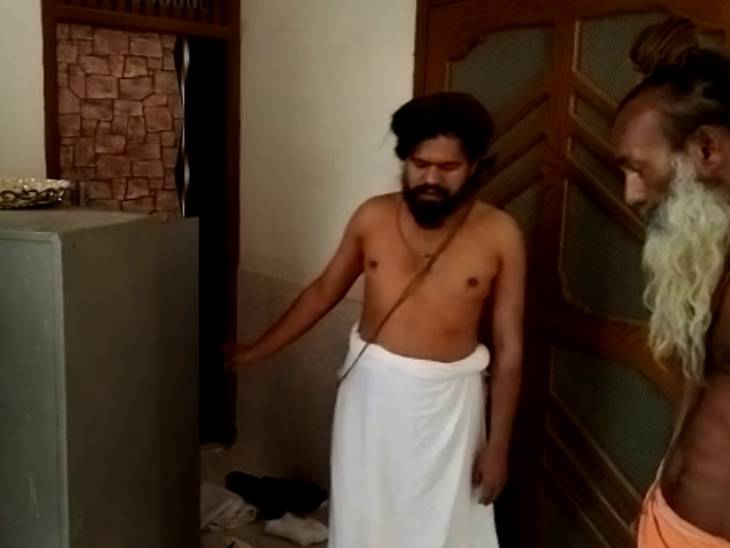 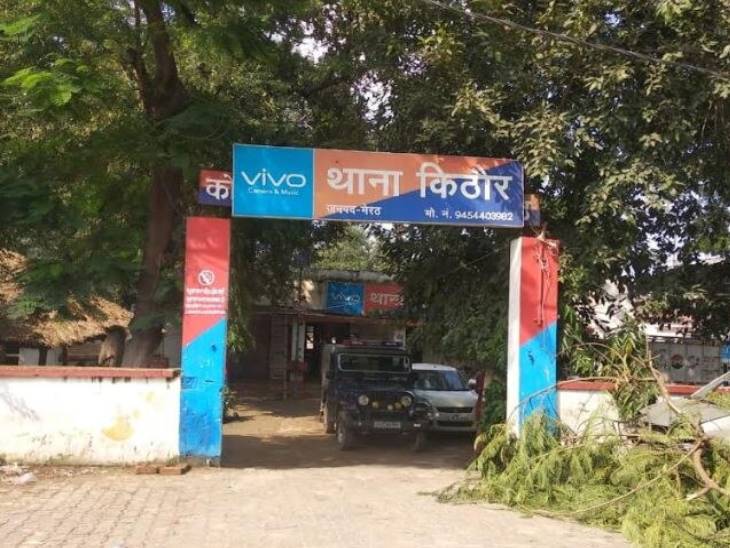 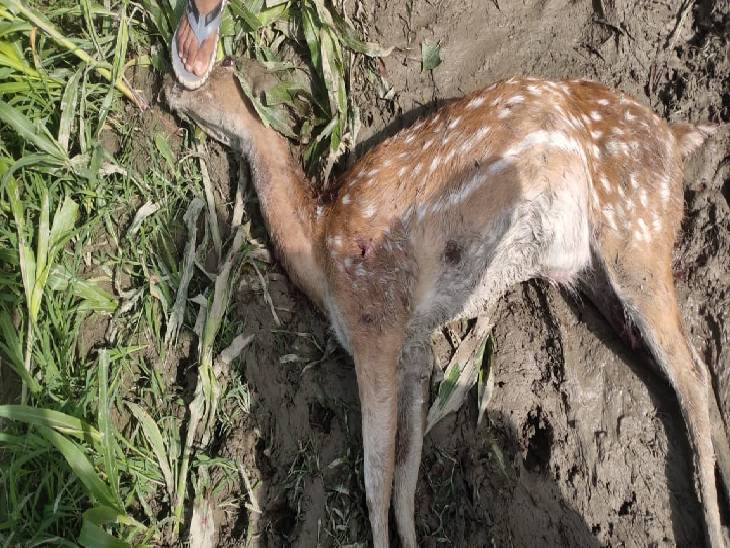