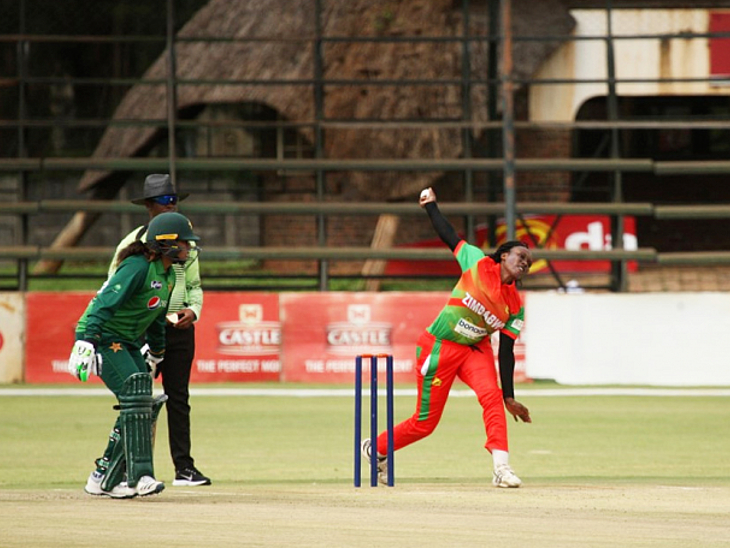 Tanzania beat Mozambique by 200 runs in the women’s T20 World Qualifier. With this, she has become the first women’s team in the world to win two international T20 matches by 200 or more runs.

Batting first after winning the toss, Tanzania scored 228 runs for the loss of 4 wickets. In reply, Mozambique’s team was all out after scoring just 28 runs. Tanzania won this match by 200 runs. Opener batsman Fatuma Kibasu scored 62 runs for Tanzania and got the team off to a good start. He faced 35 balls and hit 10 fours. Apart from these, Mawadi Swedi, who came out to bat at number four, scored an unbeaten 87 off 48 balls. He hit 11 fours in the innings. Mozambique’s bowlers also gave away 35 extra runs. This included 30 wide runs.

Uganda holds the record for most runs in women’s cricket
Talking about women’s cricket, it is the fifth time a team has won a T20 International match by 200 or more runs. The record for the biggest win is held by Uganda. He defeated Mali by 304 runs in 2019. Tanzania has done this twice. Earlier in 2019, the team had defeated Mali by 268 runs. Apart from this, Bangladesh beat Maldives by 249 runs and Rwanda beat Mali by 216 runs. 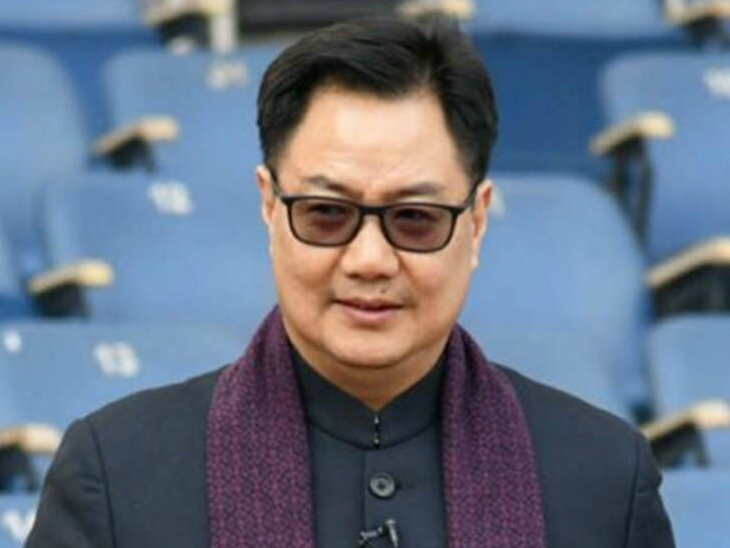 Good news for Indian Olympian: Sports Minister said – Corona will give priority to players who play Olympic when vaccine comes 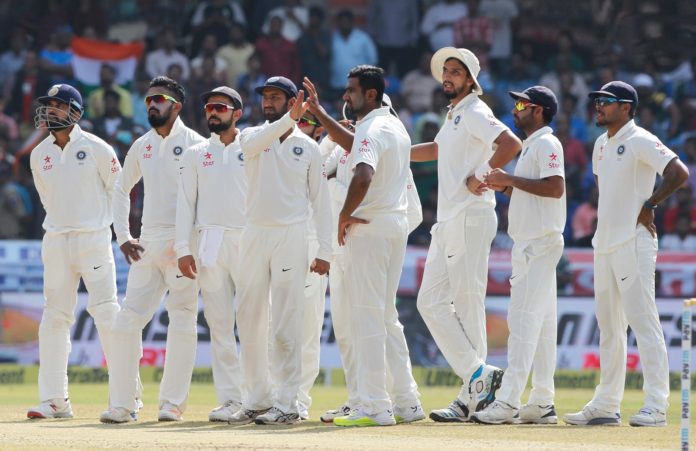 BCCI set to prepare for England tour: Players and their families will have a corona check at home before quarantine, entry will be given in bio-bubble only when negative 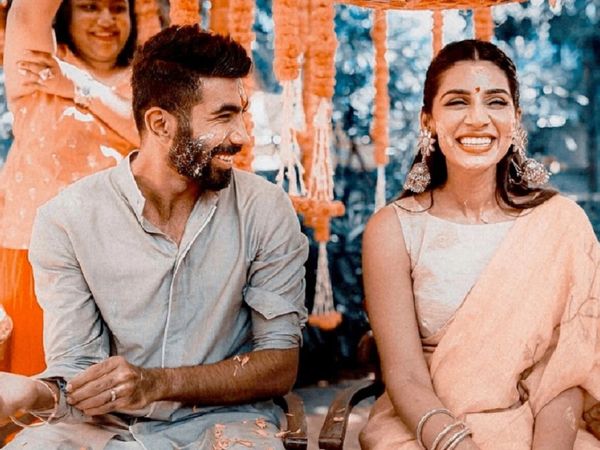 Cricketers and TV anchors have old relationship: Before Bumrah, 6 more players including Binny and Watson got married to TV anchors, now live a happy life