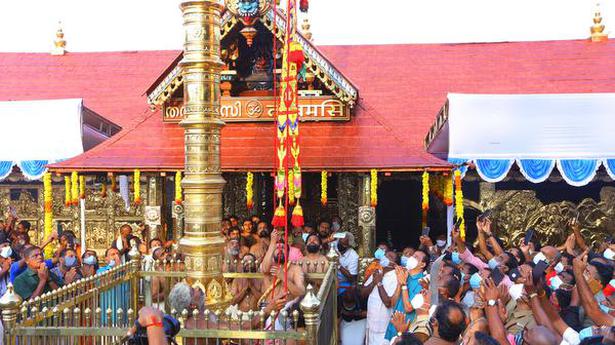 
Plagued by a continuing wave of fake bookings, the Travancore Devaswom Board has sought to impose service charge for making the online bookings of queue slots to Sabarimala.

According to N. Vasu, president, TDB, the suspicions of an organised attempt to sabotage the Sabarimala pilgrimage have been reinforced further during the five-days long monthly puja, which ended on Wednesday. “Despite raising the daily limit of pilgrims to 10,000, just around 11,000 devotees visited the temple during these days. The daily bookings, on the other hand, stood well over 6,000,” he said.

The booking of virtual queue slots for Sabarimala darsan is done through the website www.Sabarimala.org, an initiative of the Kerala Police.

The prevailing COVID-19 situation in Kerala and the conditions that the devotees should be either vaccinated or carry with RT-PCR certificates with them may have affected the inflow from neighboring states this season. “But still, the queue slots witnessed massive bookings within hours of the site being opened, only to be cancelled later. The imposition of a service fee can effectively check this trend and the discussions are on in this direction,” he explained.

As to whether the Board has taken up the issue with the authorities concerned, Mr. Vasu replied in the affirmative and held that it was now up for the devotees to lodge a police complaint. The virtual queue is still managed by the state police and since they have a role in ensuring the law and order situation in temple, the board does not intend to take over the system, he added.

Official sources, meanwhile, attributed the lower footfalls also to a delay by the state government in raising the daily limit in the number of pilgrims to Sabarimala to 10,000. “On a direction by the Kerala High Court, the cap was raised to 10,000 as early as in March this year. But when the temple reopened to devotees after a two-months gap, the limit was set at 5,000 and it was revised once again only on the first day of re-opening,” pointed out a senior TBD official.

He, however, too appeared equally suspicious over attempts to limit the pilgrim turnout through bogus bookings. 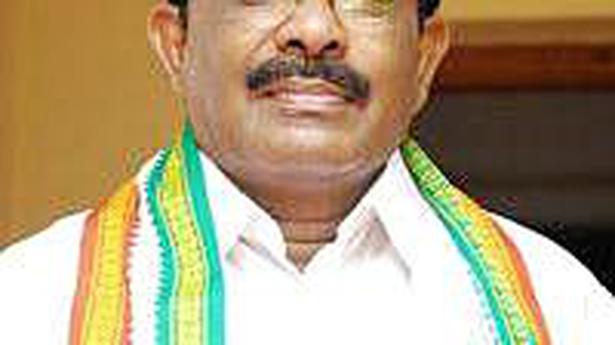