Telugu Desam Party (TDP) MLC M. Ravindranath Reddy has demanded a judicial probe into the alleged irregularities in handing over the compensation to the families which were displaced to facilitate the Gandikota reservoir project.

Addressing the media on Monday, Mr. Ravindranath Reddyalleged that the persons not eligible were falsely included in the list of evacuees.

“The compensation money was misused and pocketed by the ruling party MLA and the officials. Gurunath Reddy was murdered because he had questioned the corruption in identification of the evacuees for disbursal of resettlement compensation,” said Mr. Ravindranath Reddy.

A probe by a sitting judge should be ordered into the gruesome murder of Gurunath Reddy, he said.

It may be recalled that the officials held a Grama Sabha to verify the details of the evacuees in the wake of allegations made by Gurunath Reddy. Clashes took place in which several persons were injured. Tight vigil at places of worship in Prakasam 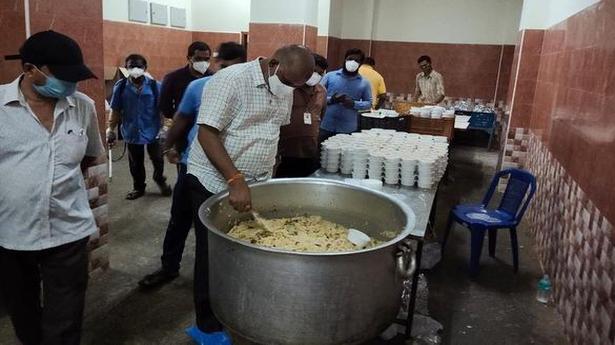