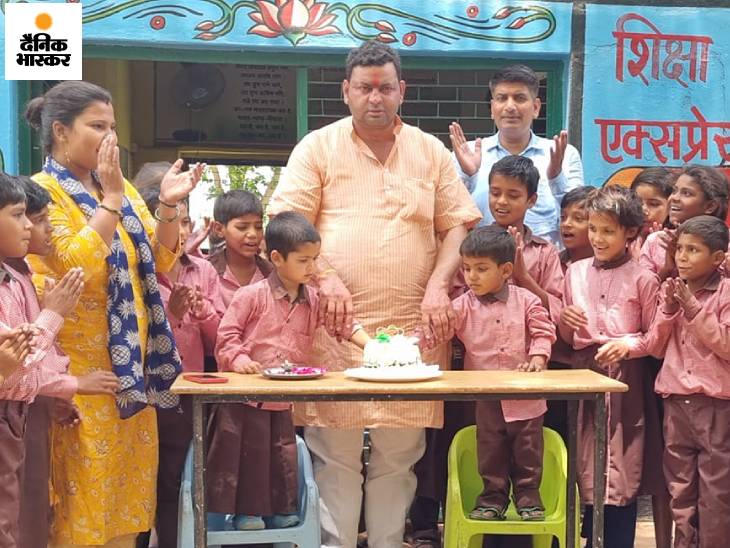 BSA suspended teacher of 11 crore mid day meal scam posted in Tundla block of Firozabad. The suspension order has been sent to his home by post. 11.43 crore scam was done by running the contract for supply of mid day meal for five years. In the BSA office, the investigation of the old letters of the headmaster started. After the registration of the case by the Vigilance, the market of discussions among the teachers has been heated.

Headmaster in Jajpur Vidyalaya
Chandrakant Sharma, a teacher in Tundla block’s primary school Jajpur, has been appointed as the headmaster since 2013. He supplied mid-day meals to the municipal schools of Shikohabad, Jasrana and Tundla, apart from the city area, from 2008 to 2014 through Saraswat Residential Education Service Committee Shikohabad, registered in the name of his wife Baby Sharma. The investigation started after its complaint in 2014. After investigation by Vigilance, a case was registered on Tuesday. In the morning, the information about the registration of the case from Vigilance was given to the BSA office, after which the BSA ordered the suspension.

Suspended for the fourth time in 17 years of service
Headmaster Chandrakant Sharma was recruited as an assistant teacher in 2005. The first deployment was done in the primary school Nagla Sunder Shikohabad. After that the transfer was in Primary School Bairai, Shikohabad, Asafabad, Junior High School Tundla. Chandrakant Sharma was first suspended in Tundla for misbehaving with BSA. After this, there was suspension for embezzlement of 36 lakhs in the construction of schools and went to jail. While holding the post of headmaster in Jajpur, he was suspended from ABSA for misbehavior, but after a few days he was reinstated in the school. This time it has been suspended in the case filed by Vigilance.

Chandrakant went to school
Teacher Chandrakant Sharma reached Jajpur school on time on Wednesday morning and stayed there for the whole day. During this, the BSA also kept gathering information about the investigation and suspension of the letters in the office. He had gone home even before the order of suspension was issued. The school of Chandrakant Sharma, the headmaster posted in Jajpur for nine years, outperforms private schools. The four-room school has 288 children who sit on luxurious furniture. Kheer puri is made in the mid day meal on the festival. The headmaster has a separate room, which has luxurious furniture and has a fridge. Every room of the school is fitted with CCTVs and there is a separate sports dress for the children. The school has four teachers and also has a library. Here the birthday of children is celebrated by cutting a cake. There is a green environment in the school premises. BSA Anjali Aggarwal said that the headmaster Chandrakant Sharma has been suspended after the Vigilance registered a case. Advance scrutiny will be done by Vigilance. The suspension order has been sent by post. 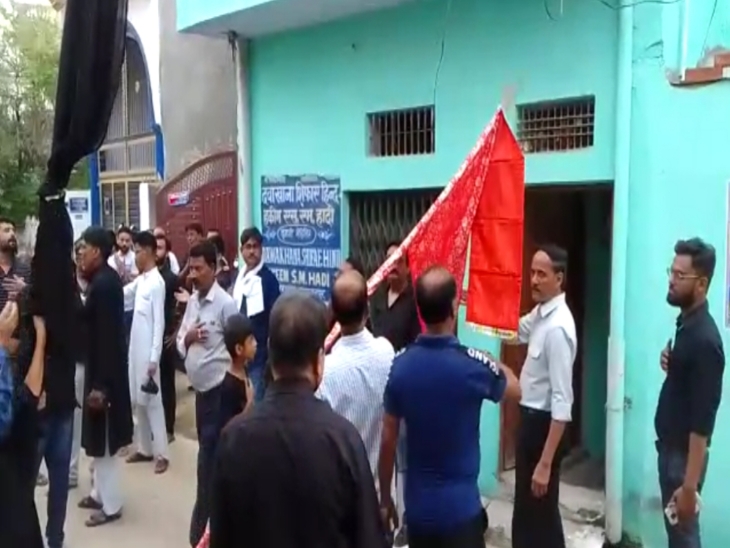 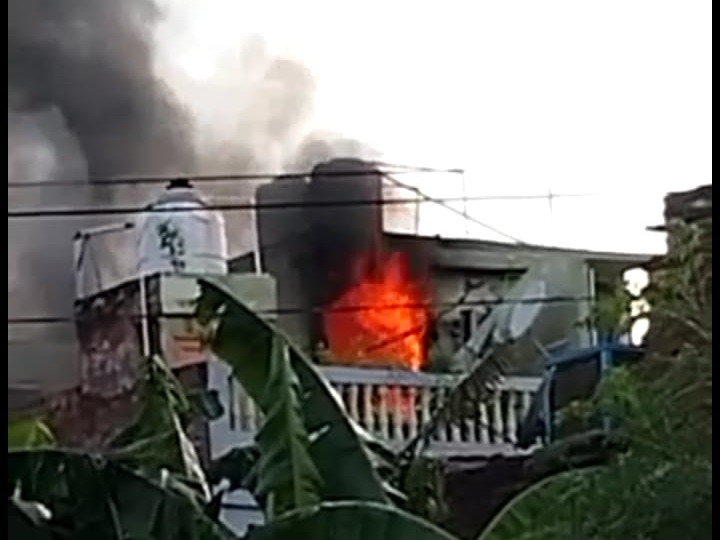 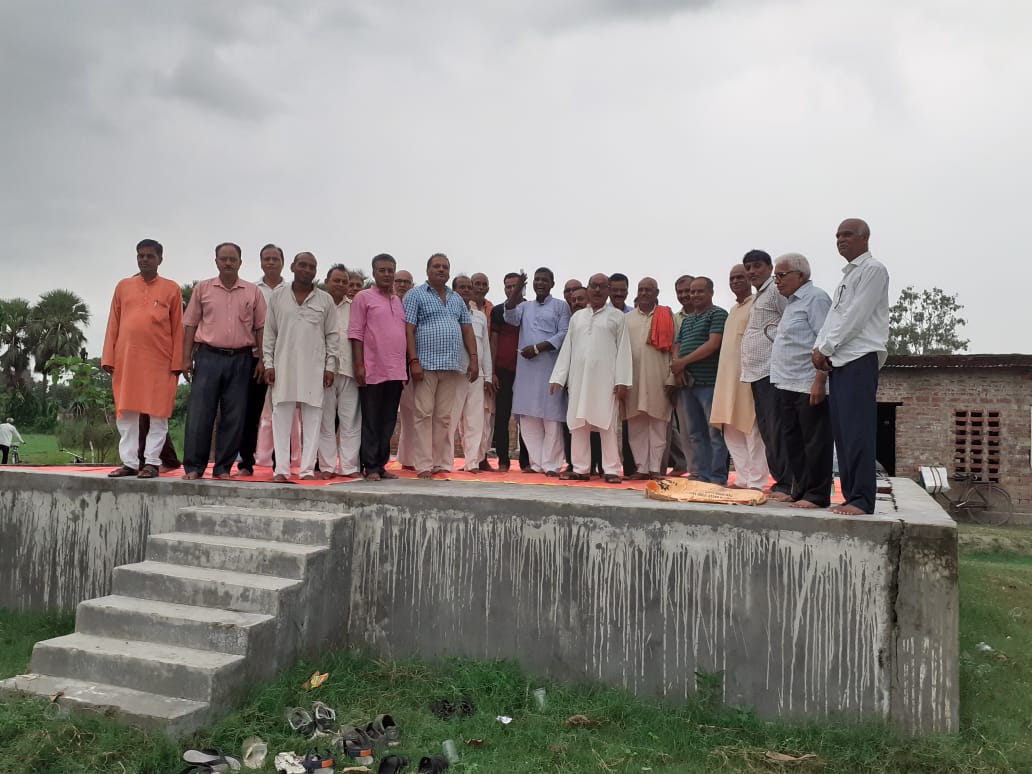