Teachers teaching English, Science and Mathematics in madrassas of UP have not received salary for 60 months. Due to the coming Eid on May 3, teachers are once again pleading with CM Yogi and Minority Welfare Minister Danish Azad Ansari for salary payment. In the comment box of his tweet, he is telling his deteriorating financial condition. The department is still silent.

The question is, why has the central government not given salary for 60 months? If the scheme was transferred from the Ministry of Education to the Ministry of Minorities, then where was the screw stuck? In what situations are teachers without pay? What will be their next step for demanding salary? Let us tell you all one by one.

Madrasas were linked to modern education
There are a total of 19,213 madrasas in UP. Of this, 14,677 are of Tathaniya i.e. primary level and Faukania i.e. of junior high school level. There are 4,536 madrassas under Alia where Urdu, Arabic and Persian are taught. Of the 19 thousand madrassas, 7,356 madrassas are directly approved by the government. 20,965 teachers teach Hindi, Mathematics, English, Science and Computer to the children in these madrasas.

In 2009, the government recruited teachers for better education in madrassas under the SPQEM.

All these teachers are doing the work of teaching in madrasas under SPQEM. This scheme was started in 1993 but in 2008 it was launched on a large scale and named “Scheme for Providing Quality Education in Madrasa”. The aim was to provide not only religious but modern education to the children studying in madrasas. This scheme was completely from the central government, so its money was also released by the Union Human Resource Ministry.

The salary was less, so the state also started giving
The central government has decided to pay 6000 rupees to graduate teachers and 12 thousand rupees per month to post graduate teachers. Initially this plan went well. Budgets were released every year. Teachers would get salary every month. Since 2013, the central government started delaying payment. While the outstanding was 59 lakh in 2013-14, it reached 8.01 crore in 2014-15.

When the officials of the Madrasa Teachers Association met the then MHRD Minister Prakash Javadekar, he had said that the budget would be released for the next two months i.e. by November 2018. However, this did not happen. Ejaz Ahmed, National President of Teachers Association, tells one more thing, he says, in 2014 PM Modi released a budget of Rs 375 crore to improve the condition of madrassas but Prakash Javadekar made it 120 crores.

MHRD Ministry handed over the scheme to the Minorities Department, then the arrears got hanged
In 2021, the Central Government took a big decision and transferred the SPQEM from the MHRD Ministry to the Ministry of Minority Affairs. At the time when this decision was taken, the arrears of teachers reached 777.51 crores.

Teachers’ demonstration continued from Lucknow to Delhi
The teachers’ union continued to protest over non-payment of salary. Sometimes madrassa teachers from across the country gathered at Delhi’s Jantar Mantar and sometimes UP teachers sat on dharna at GPO Park in Lucknow. The Central Government’s Project Approval Board meeting was held, in which the UP government prepared a budget of 275.55 crores to pay salaries to 17,306 post graduate and 3,659 graduate teachers. But out of this, only 200 crores were passed.

At that time, UP Madrasa Education Board registrar RP Singh had said that money has been sanctioned for the salary of madrasa teachers, but he could not give information about how much has happened. RP Singh said, the state government is working on its behalf. He has written twice to the central government for the release of the arrears.

A large number of teachers were protesting at GPO Park in Lucknow.

When the ministry changed, the fear of getting stuck in the salary increased.
Sikander, who teaches in Bahraich’s Masodia-Darul-Uloom and an officer of the Madrasa Teachers’ Association, says that we fought a lot to save this scheme and for the rest of the salary. Sitting day and night in Lucknow. Keep meeting the ministers and officials of the department. As a result, the situation like the closure of the scheme did not arise and it was handed over to the Ministry of Minority Welfare.

Dues of teachers reached 942 crores
The delay in payment which started from 2013 reached 942.84 crores by the time 2021-22. The arrears of each teacher has gone up to Rs 4 lakh. Jamshida, the national vice president of the teachers’ union, said, “My acquaintance Mohammad Azam was a teacher of a madrasa in Gorakhpur, got corona last year, the family did not have money for treatment and he died.

In the midst of the Corona crisis, many teachers were infected with Corona, so they had to face shortage of money during treatment.

Jamshida says, “The state government seems to be trying at its level, it sends its share of money, but the central government is not doing so. On the other hand, it says that the 60 between the center and the state: There was talk of 40, even if the state gives 40%, then people would not have to face so much trouble. But they are not doing this.

What is the future preparation of teachers
Regarding the further preparation, the state president Sikander told that it takes 100 days for the new government to set up a new setup. We will not say anything for 100 days. The new Minority Minister Danish Sahab had also spoken of taking a decision in our interest, so we are not thinking of any kind of demonstration going forward.

When asked about the post on social media on May 5 appealing to go for a dharna in Lucknow, Sikandar said, “It is fake. The teachers union is not thinking of any kind of protest at this time. We will support our demand.” Will continue to keep it through social media.If any decision was taken before Eid, our Eid would have been happy.

Good news for 15 lakh candidates of Rajasthan: There will be no negative marking in VDO exam, Rajasthan Staff Selection Board has issued order 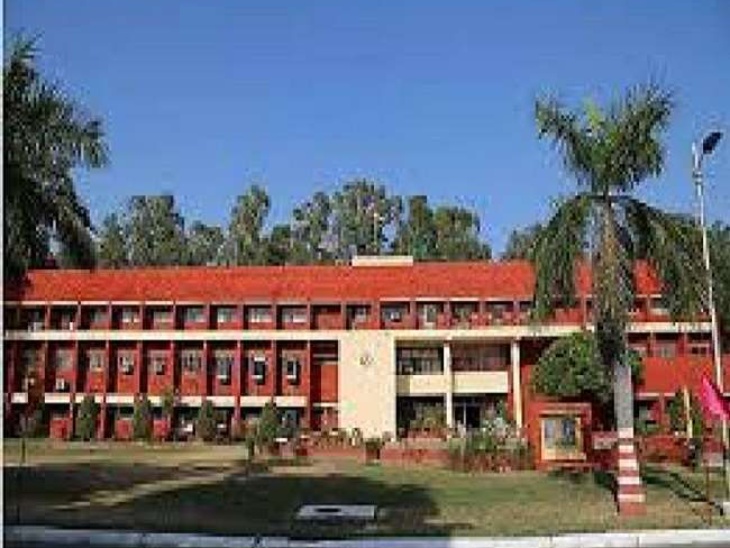 Government Jobs: Recruitment for 33 posts including Manager in Artificial Limb Manufacturing Corporation of India, Kanpur, candidates should apply by January 18 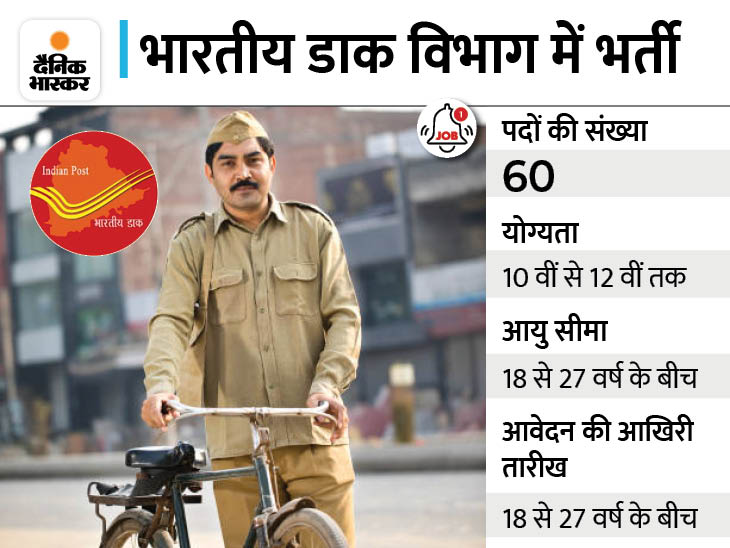 Government Jobs: Recruitment for 60 posts under sports quota in Postal Department, 31st December is the last date of application for candidates