A schoolteacher at a government school was placed under suspension on Thursday after a video of him beating a Class VIII student went viral on social media.

School assistant D.V.V.S.R.A. Sarma, a teacher at the Yenugu Thuni government school in Kasimkota mandal of Visakhapatnam district, was seen beating a boy named Rupesh in a fit of anger. It was learnt that Rupesh was enquiring about the Amma Vodi financial aid of ₹15,000 in order to meet his educational costs, and this irked the teacher who then allegedly began beating the student. The incident reportedly occurred on Wednesday.

After the incident came to light, District Education Officer B. Lingeswara Reddy placed the teacher under suspension and said an inquiry would be conducted. 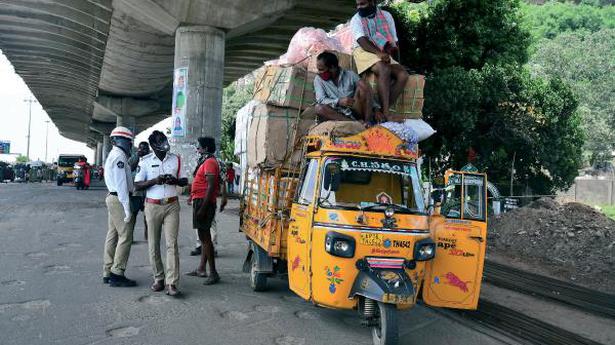