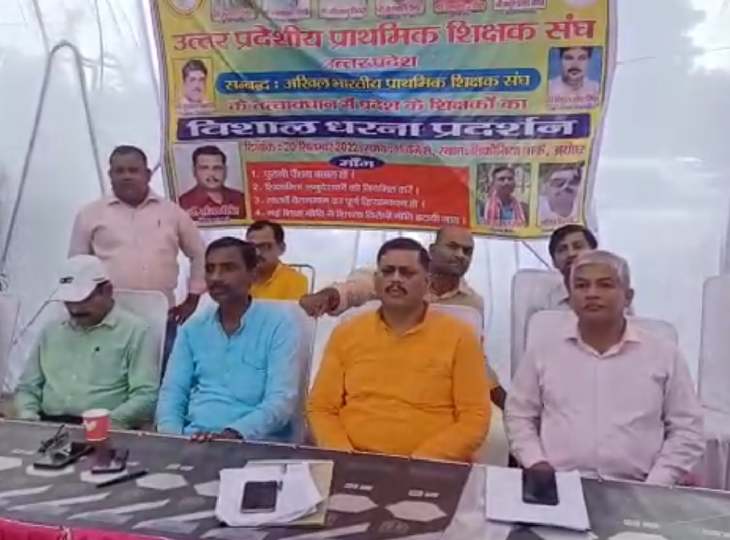 Protest over other demands including pension

On Tuesday, the teachers staged a sit-in protest at Tikoniya Park in Tehsil. Dr. Sanjay Singh said that our organization has been continuously fighting in the interest of teachers. In this episode, today the demand for old pension is being strongly demanded. The government always cries for the budget. But the employee is forced to be helpless in old age even after paying tax from the salary of every month.

Old pension has been implemented in the states like Rajasthan, Chhattisgarh etc. On the same lines, the old pension should be implemented without delay in Uttar Pradesh as well as in the whole of India. District Minister Mr. Prem Kumar Verma said that till the government does not implement old pension, we teachers will continue our struggle firmly.

Memorandum to the President and Prime Minister

The teachers handed over a memorandum to the officer, addressed to the Prime Minister, Government of India, the Chief Minister of Uttar Pradesh, to the District Magistrate Ayodhya. The memorandum mainly demanded that the old pension scheme be restored immediately. To regularize all contractual workers working under different names like Shikshamitra, Shikshakarmi etc. To eliminate anti-teacher provisions from the National Education Policy 2020. There was a demand to implement the recommendations of the Seventh Pay Commission across the country. 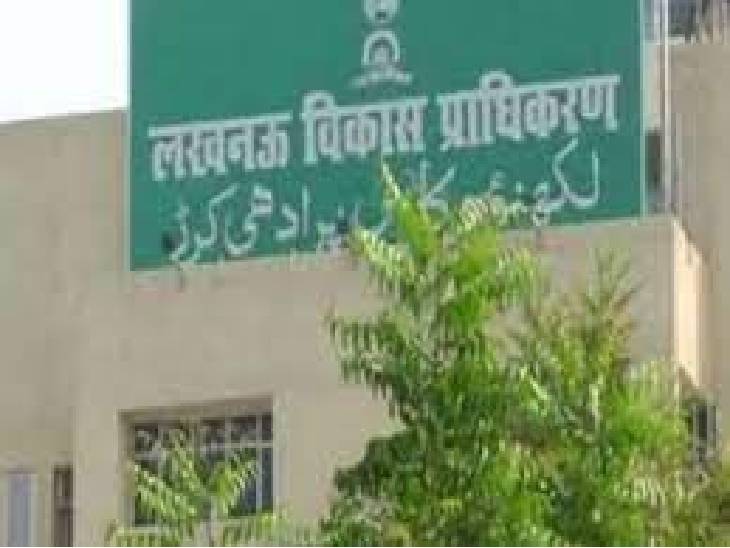 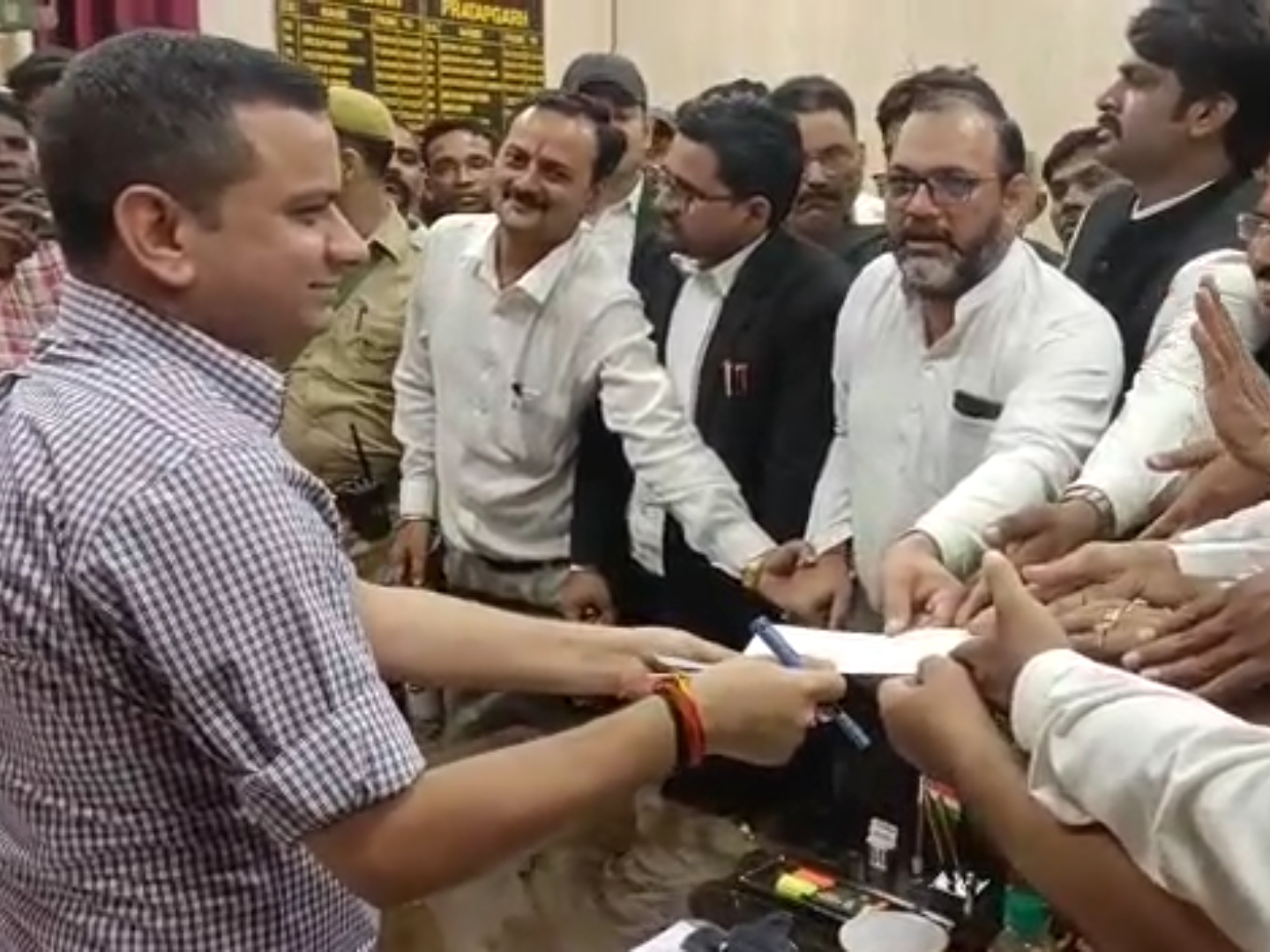 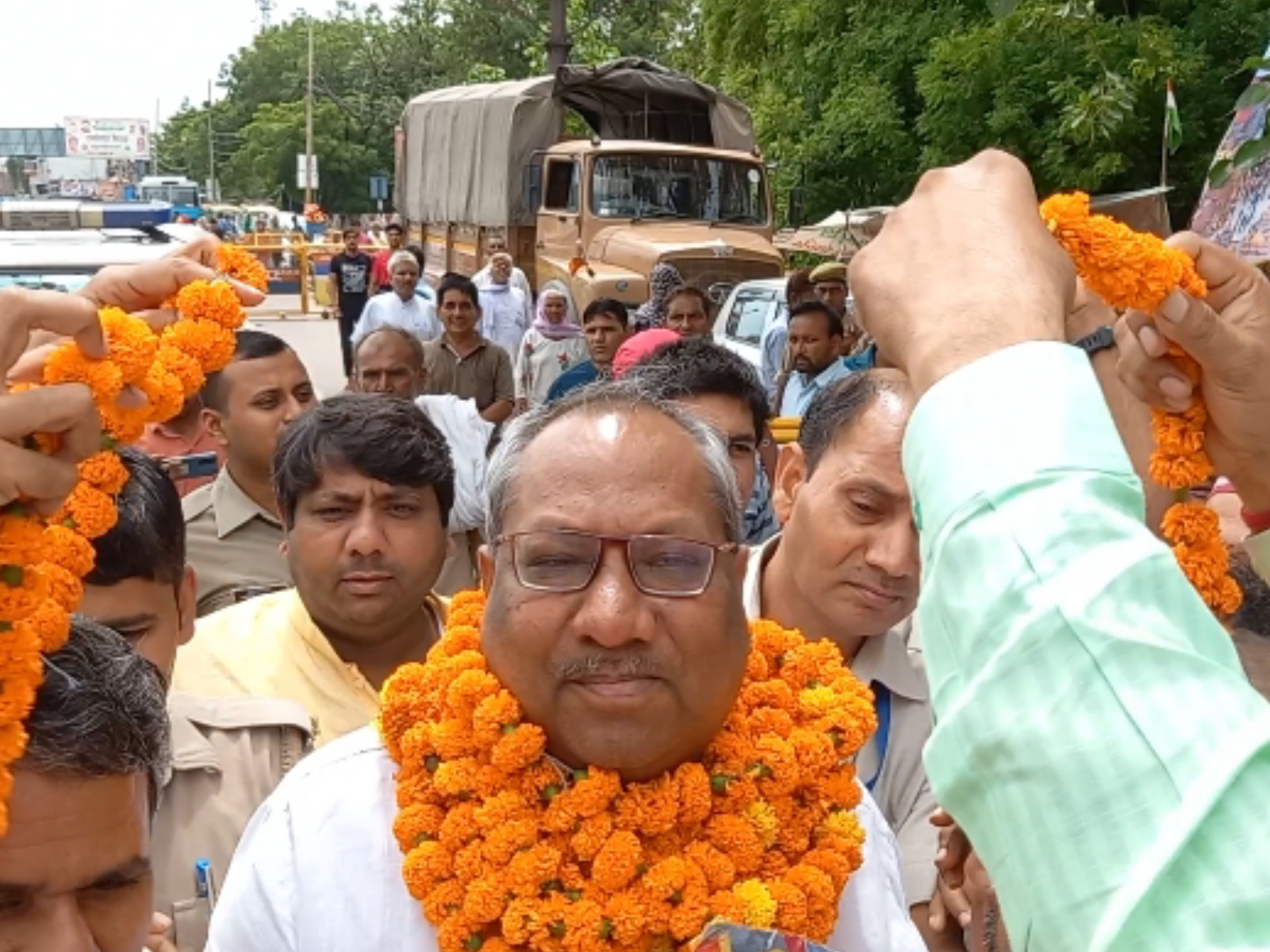