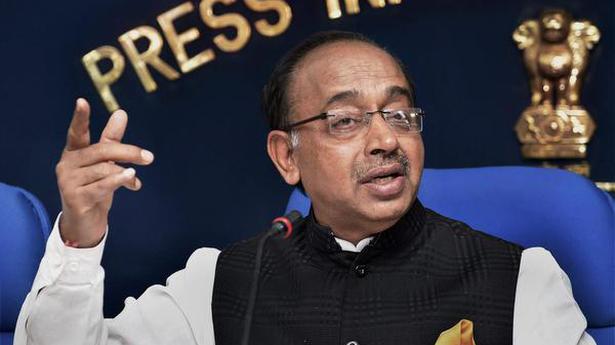 
The teachings of Mahatma Gandhi “should not remain limited to some seminars and workshops”, rather should be spread through programmes of “mass participation”, recently-appointed vice-chairman of Gandhi Smriti and Darshan Samiti (GSDS) Vijay Goel said on Saturday.

Mr. Goel, who assumed office on Friday after being named to the post on September 2, said the GSDS had carried out 162 programmes last year, ranging from theatre workshops for the underprivileged, “co-existence” programmes for school children and health-related activities during the pandemic. However, he said there was a “need to reach more people” through the activities of Gandhi Smriti, which is the house where Gandhiji had spent his last few months and where he was assassinated on January 30, 1948. The second campus at Gandhi Darshan at the Rajghat also hosts exhibitions.

“There is a need to propagate Mahatma Gandhi’s work. Gandhi Smriti should be a place of inspiration through people’s participation. The number of people who visit Gandhi Smriti and the museum there needs to be increased,” Mr. Goel, a former Union Minister and MP, told The Hindu.

He said the annual event on Gandhi Jayanti on October 2 which is attended by the Prime Minister and the celebrations of the 75th year of Independence next year were being planned. He said Gandhiji’s teachings of truth and non-violence remained important today and needed to reach the new generation. He said Prime Minister Narendra Modi had taken inspiration from Gandhiji’s teachings while launching programmes like Swachh Bharat. 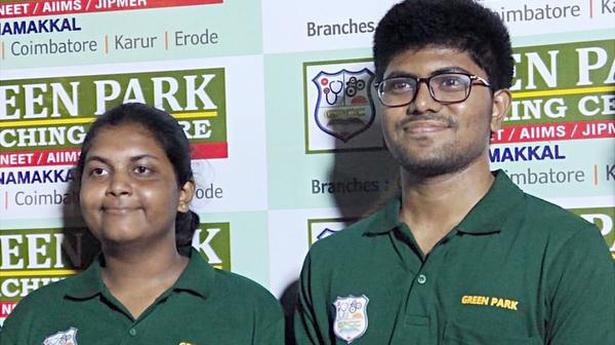 NEET 2020 | Over 57% students who appeared from Tamil Nadu qualify 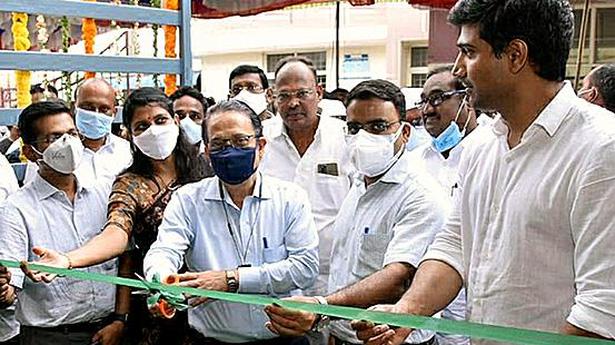