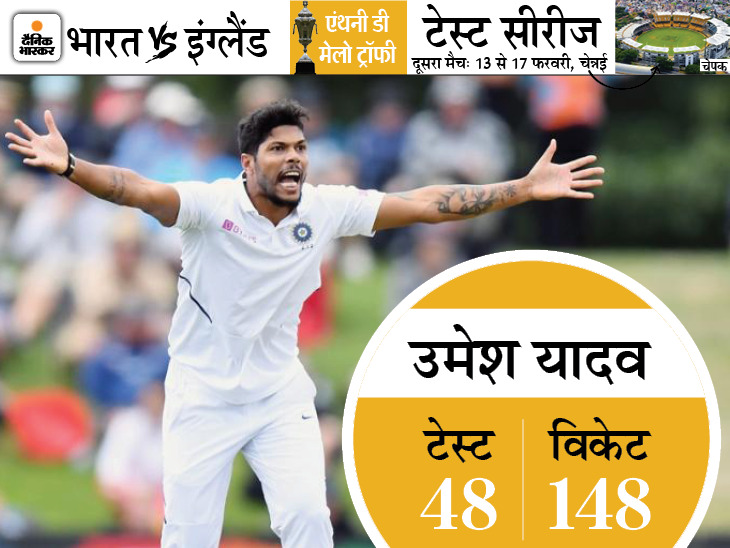 The Indian team has been announced for the last two matches of the four-Test series against England. Fast bowler Umesh Yadav has been included in place of Shardul Thakur. However, his final entry into the team will depend on the fitness test. The last two Tests will be played at the Motera Stadium in Ahmedabad. The third Test match starting from 24 February will be Day-Night. Umesh played the last Test match against Australia in Melbourne in December.

Shardul to be released for Vijay Hazare Trophy
According to information released by the BCCI, Shardul Thakur will be released to play in the Vijay Hazare Trophy in the domestic List A tournament. Shardul got a place in the playing-11 in the last match of the four-Test series against Australia. In this he also performed well. Shardul was part of the squad for the first two Tests against England but did not feature in the playing-11.

If Jasprit Bumrah is fully fit, Ishant, Bumrah and Mohammad Siraj can play this match. If any of these players get rest, then Umesh can be replaced. However, the idea is to give a chance to Hardik Pandya along with two fast bowlers. Pandya will play in this Test only when he has the fitness to bowl. 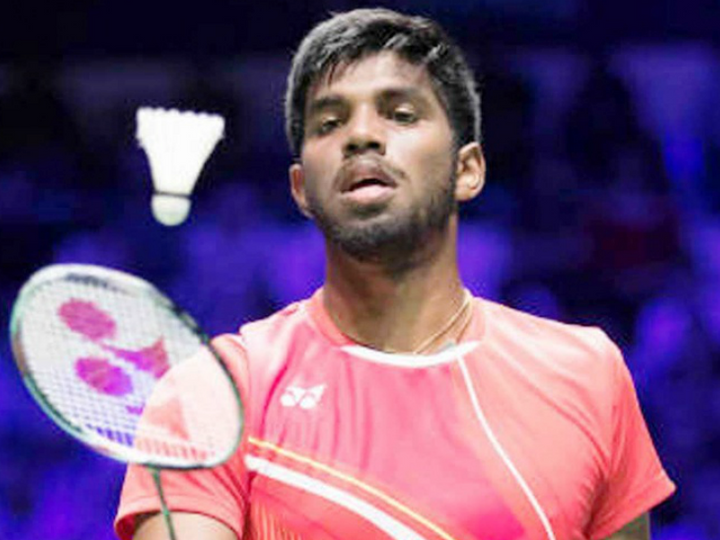 Indian badminton player Satwiksairaj Rankireddy has tested positive for COVID-19 and been in home quarantine | This year, the doubles player selected for the Arjuna Award, Satwik Sairaj Corona positive, was to participate in the national camp 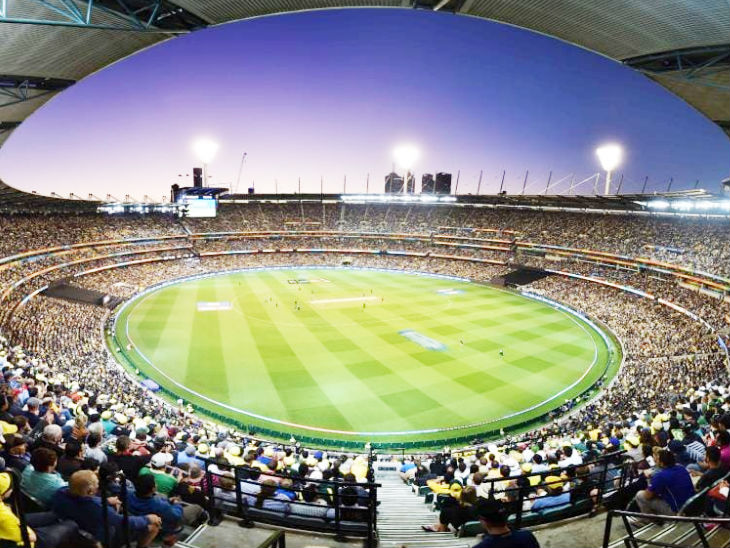 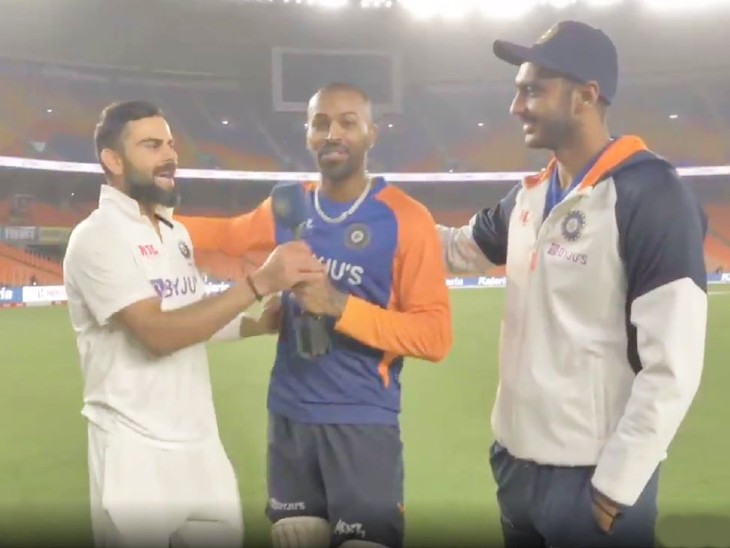