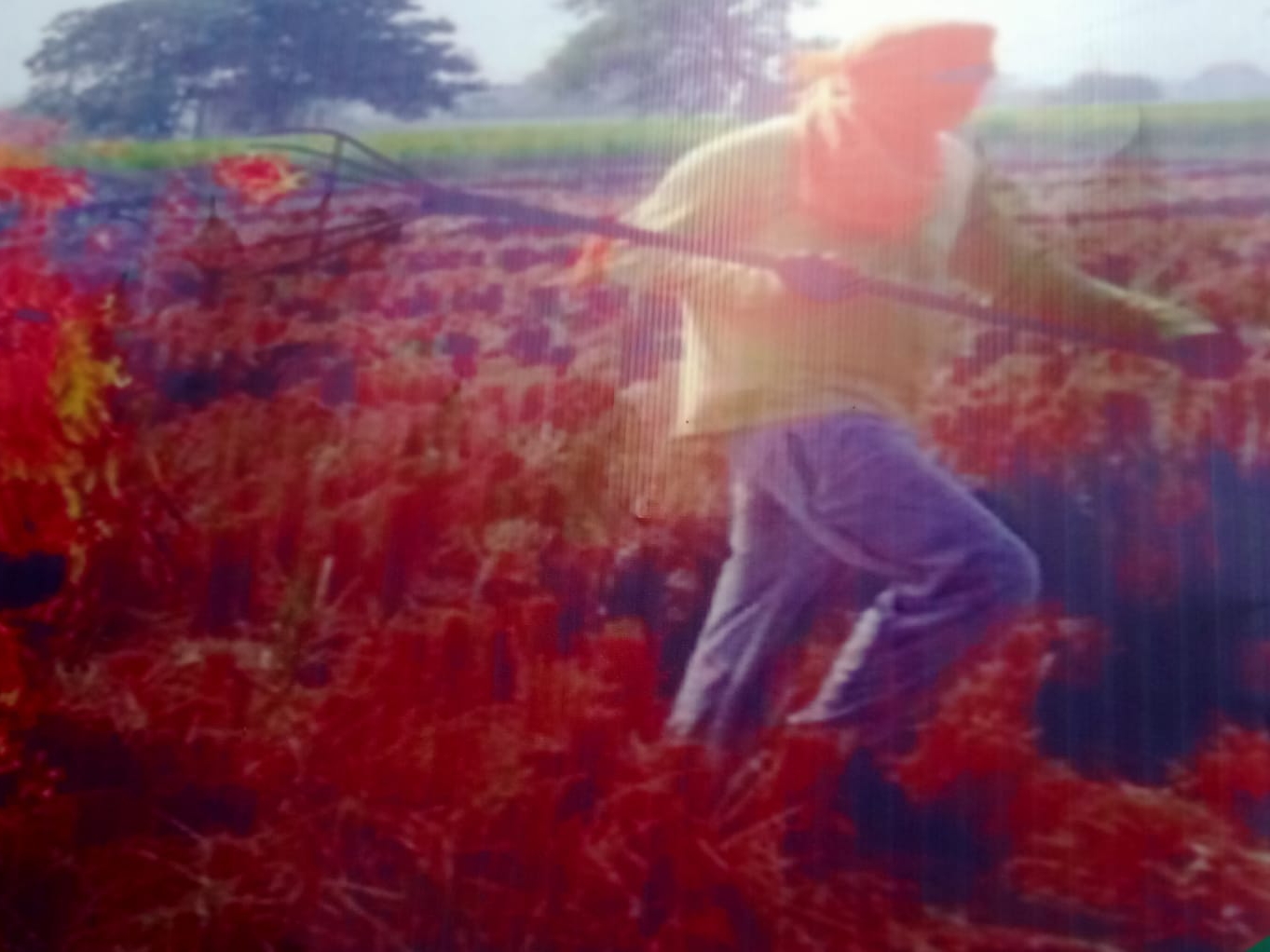 Those who burn stubble after harvesting paddy in Chandauli district are not well. Tehsil level mobile teams and gram panchayat level lekhpal and secretaries have been given the responsibility to monitor stubble burners. On the other hand, during the investigation, if any person is found burning stubble in the field, he will be fined on a large scale. At the same time, it has been made mandatory to install straw disposal device in the combine machine during paddy harvesting.

DM sought cooperation from village heads
DM Isha Duhan has appealed to all the village heads of the district to cooperate to stop the incidents of stubble burning. At the same time, more than 22 thousand waste decomposers have been distributed so far to convert the straw into organic manure. Apart from this, subsidy is being given to individual farmers on agricultural machinery under the scheme of crop residue management. 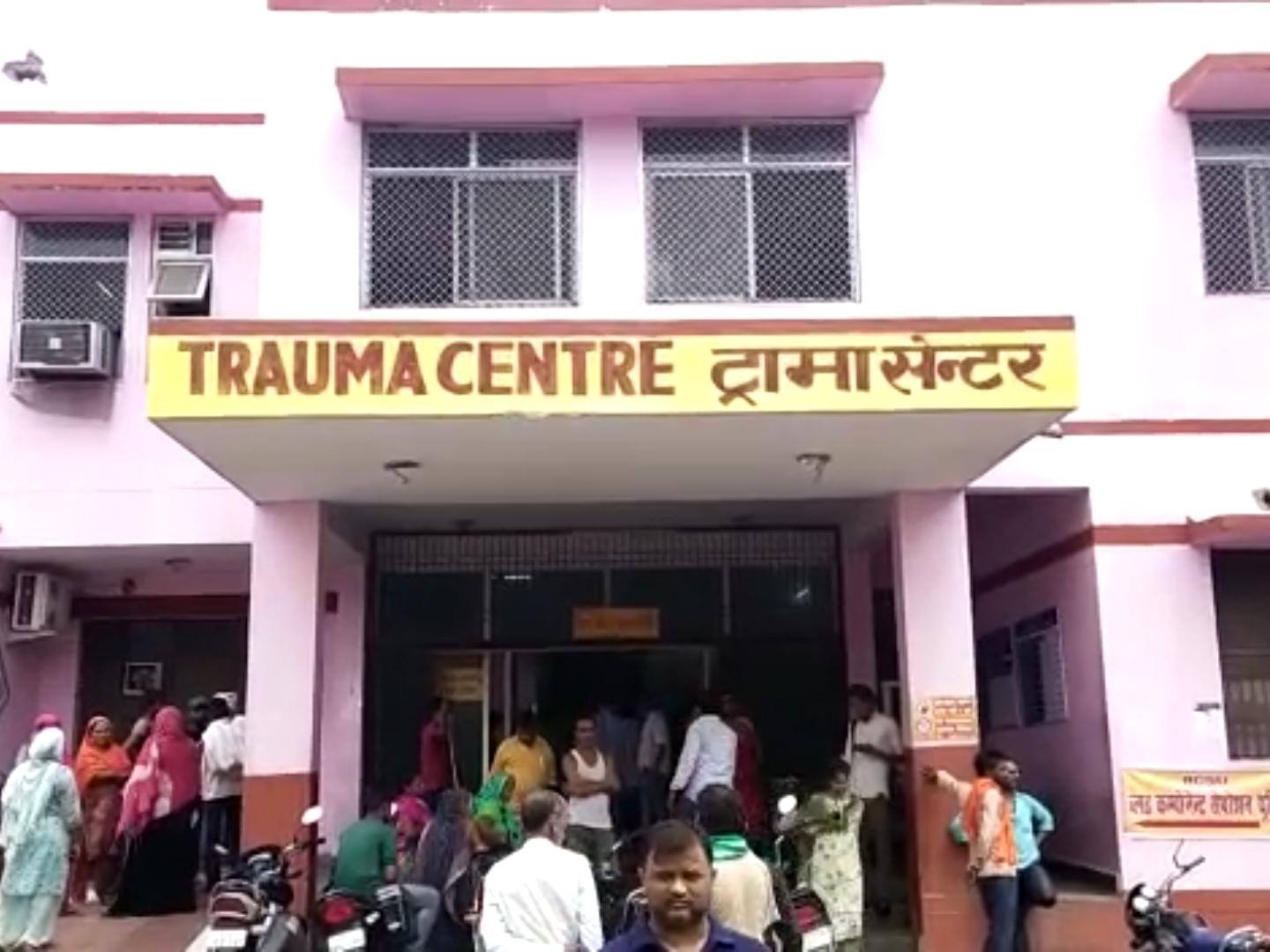 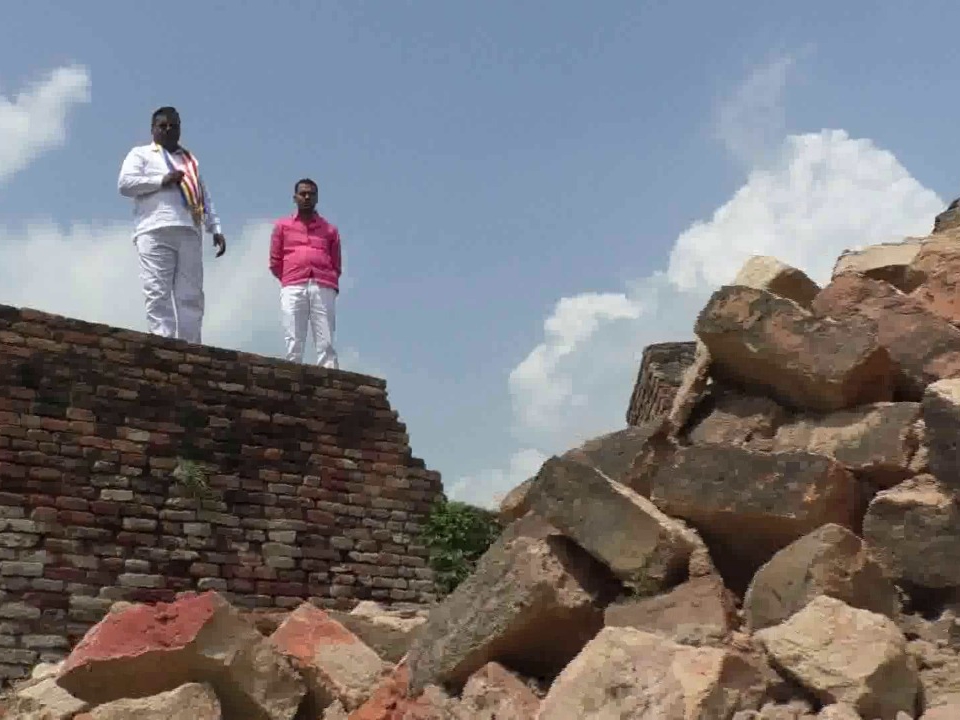 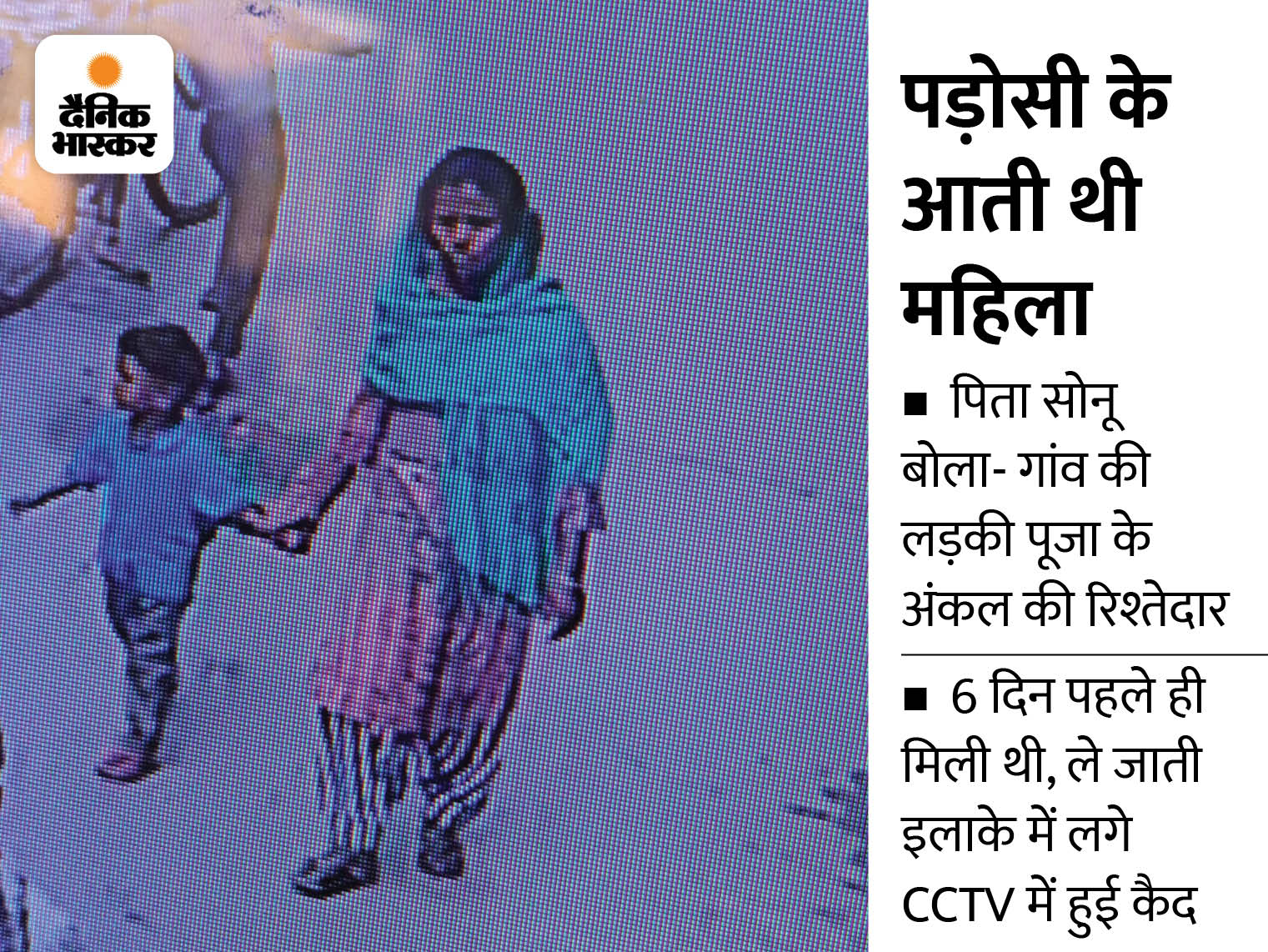 was playing in the street, the woman who came to the neighborhood took her with her. Woman Kidnapped 4 Year Old Child In Panipat