The T20 match between India and Sri Lanka will be held on 24 February at the Ekana Stadium.

The Indian team reached on Monday evening for the T20 match to be held on 24 February at the Ekana Stadium in Lucknow. A large number of fans had reached the airport. The cricketer accepted the welcome of the fans by shaking hands. From there the team reached Hotel Hyatt. At the same time, the Sri Lankan team will come to Lucknow on Tuesday morning.

Team India players were welcomed by the fans at the airport.

The match played by the Indian team in Ekana in 2018
The Indian cricket team has played only one match at the Ekana Stadium, which was against West Indies in 2018. It was Ikana’s first T20I match, in which India won by 71 runs. The practice session will be a must for both the teams. Teams have also been specially organized for the practice so that the swing in the wicket for bowling in the morning will also be tested and how the wicket will change its shape during the day. It will also be known which time will be suitable for batting.

The Indian team reached Hotel Hyatt directly from the airport.

Probable players of both teams 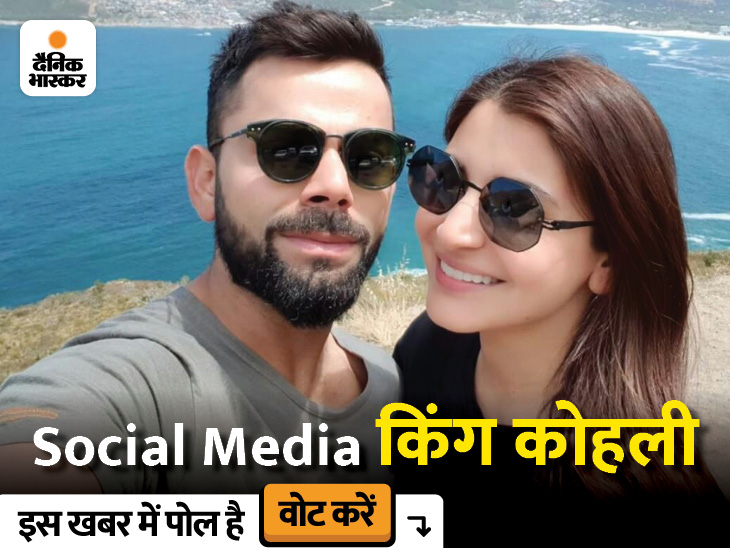 Virat Kohli’s followers on Instagram: figure crosses 200 million, the first cricketer in the world to have so many followers, earns Rs 5 crore from every post