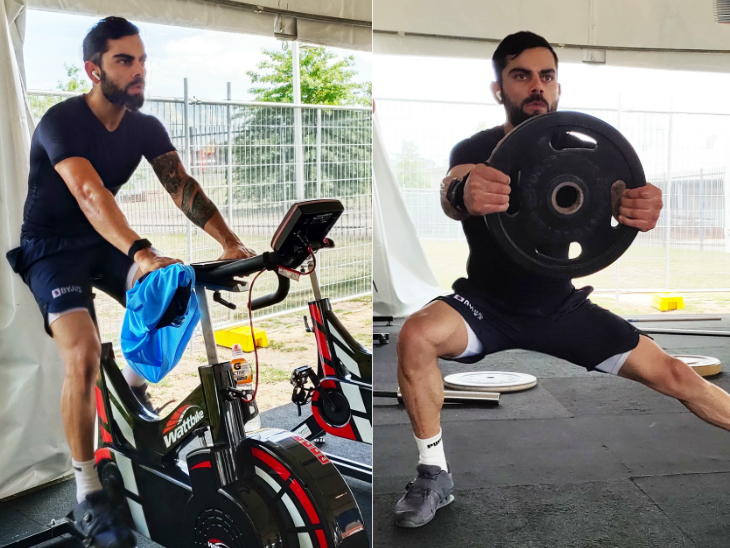 The captain of Team India shared his photos on Twitter. India has to start their campaign on Australia tour with a one-day match on 27 November.

Team India captain Virat Kohli, one of the most fit players in the world, is gearing up for limited overs cricket against Australia. Kohli shared photos on the workout at the gym on Twitter. Team India has to start their campaign on Australia tour with a one-day match on 27 November.

Exercise with treadmill to heavy weight
Kohli is seen lifting heavy weights along with the treadmill in the video. In the photos shared on Twitter, Kohli is also seen doing cardio on the treadmill. Kohli wrote Fuel Up with photos. 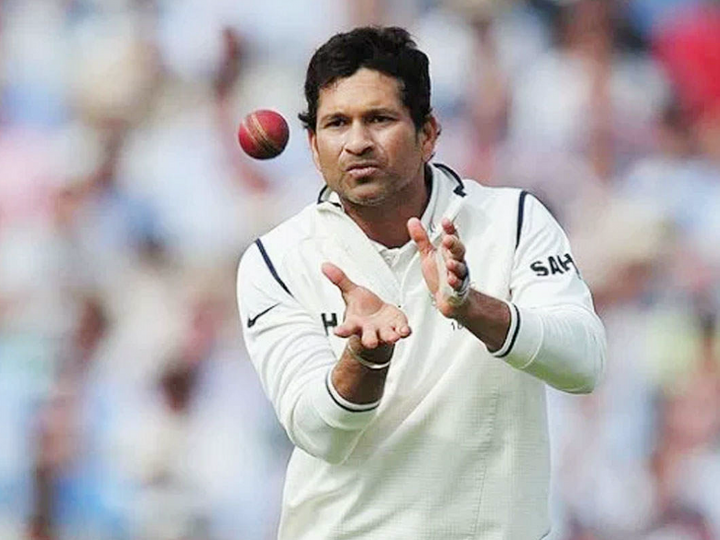 Congress MP Shashi Tharoor has said that he was never convinced of Sachin Tendulkar’s skills as a captain | Congress MP Tharoor said – Tendulkar may not have a strong team, but he himself was not a motive captain. 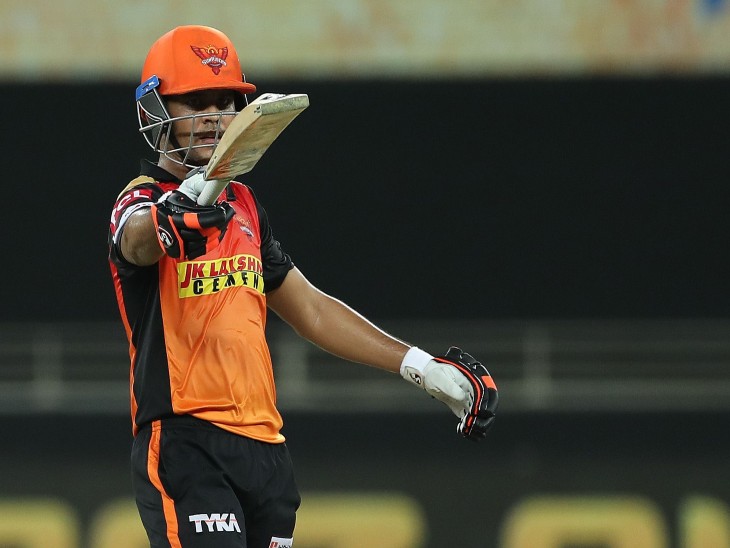 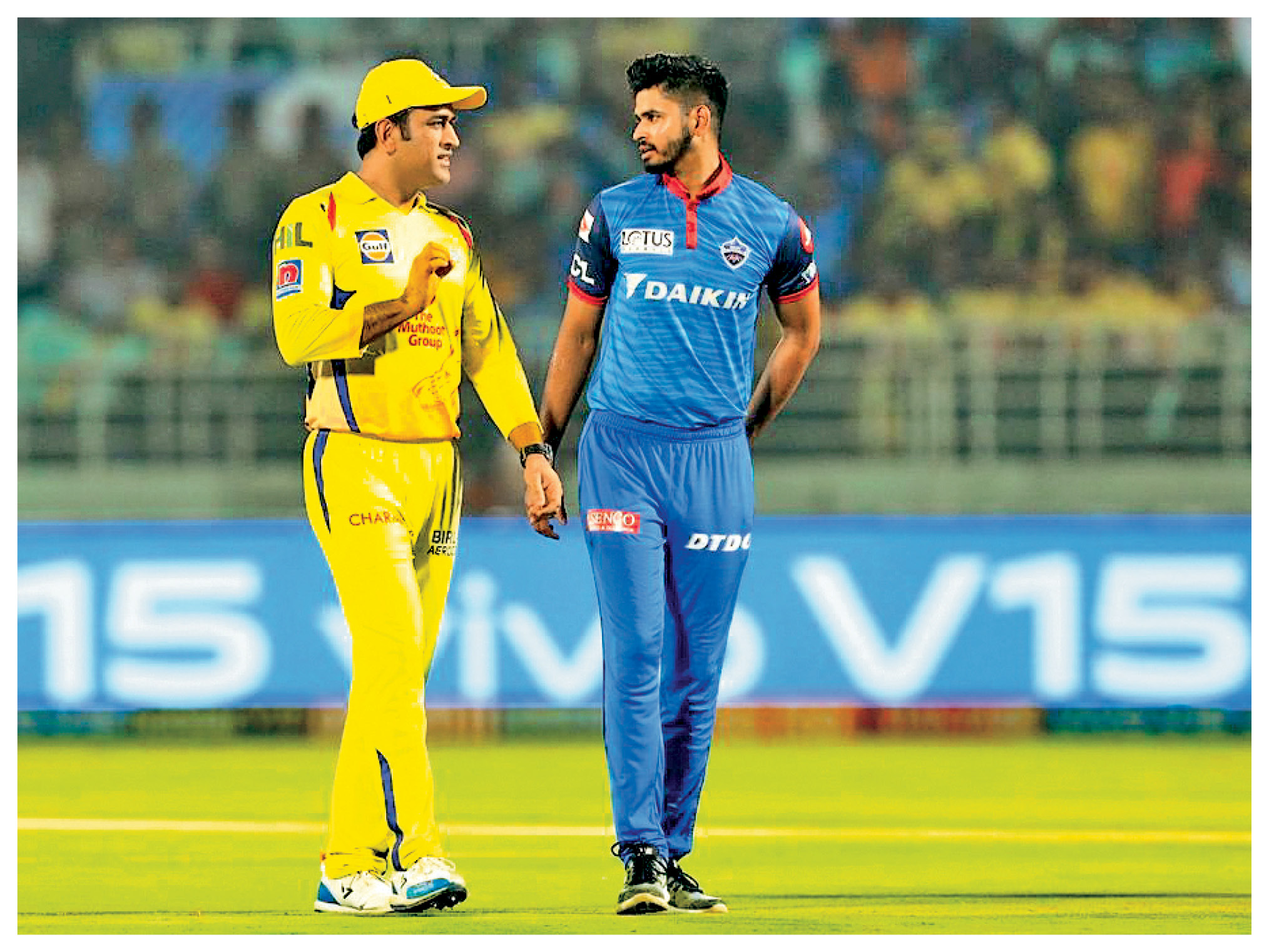 Economy of Delhi bowlers less than 8; Economy of Chennai’s bowlers over 9