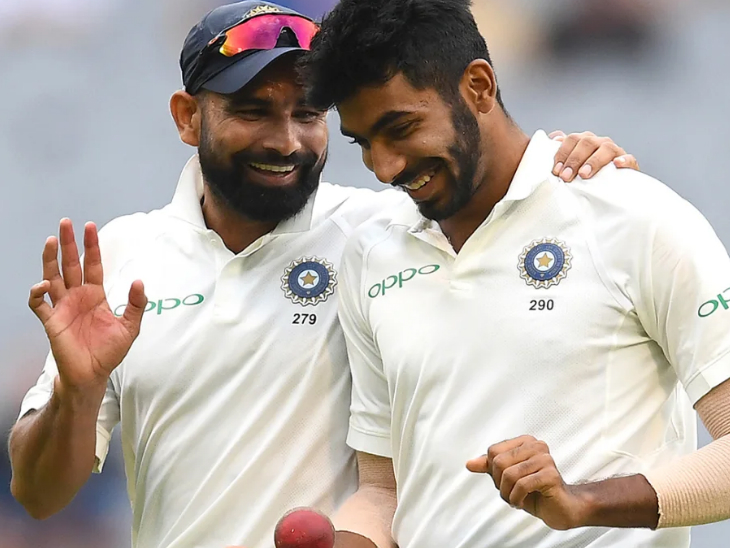 The team management can rotate Bumrah and Shami in the limited-over series due to the dates clash of T20 matches and warm-up matches. (File photo)

India’s premiere strike bowlers Jasprit Bumrah and Mohammed Shami remain skeptical of playing in all one-day and T20 matches against Australia. The team management can rotate Bumrah and Shami in the limited-over series due to the dates clash of T20 matches and warm-up matches. The 4-match Test series will begin on 17 December.

Team management’s eye on workload of both bowlers
According to BCCI sources, if Ishant Sharma did not fit before the first Test, Bumrah and Shami’s workload would increase considerably and head coach Ravi Shastri and bowling coach Bharat Arun are very serious about this. The first warm-up match is scheduled to be played at Dramoyne Oval from 6 to 8 December and the second and third T20 of the T20 series will also be played on 6 and 8 December.

According to sources, Bumrah and Shami are an important part of the Test team. In such a situation, he will be prepared for red ball cricket and the team management including captain Virat Kohli, coach Ravi Shastri and bowling coach Bharat Arun will not take the risk of feeding them 6 matches in 12 days.

Second warm-up match from 11 to 13 December
According to sources, if Bumrah and Shami play all T20 matches, then there will be only one warm-up game left for them. Which will be played at SCG from 11 to 13 December. Where India would like to test their playing XI before the Pink Ball Test. In such a situation, it is expected that both bowlers will be rotated in white ball cricket.

50% fans will get entry in day-night test
The day-night test will be held in Adelaide, in which the government approved 50% of the audience to watch the match. The capacity of this stadium is 54 thousand spectators. After this, 25 thousand fans will get entry in the Boxing Day Test to be held in Christmas Week. The stadium has a spectator capacity of one lakh. The Victorian Government and Melbourne Cricket Club will jointly prepare the Kovid Security Plan for the safe entry of fans.

India has options in limited overs
Apart from Bumrah-Shami, India does not have many options in Test cricket. But in limited overs cricket India has fast bowlers like Deepak Chahar, T Natarajan and Navdeep Saini. At the same time, India also has important options in the spin department like Ravindra Jadeja, Yuzvendra Chahal and Washington Sundar. 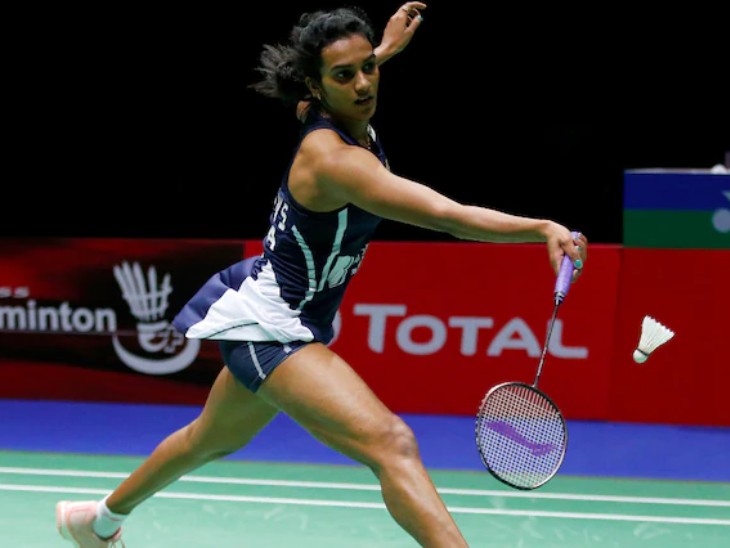 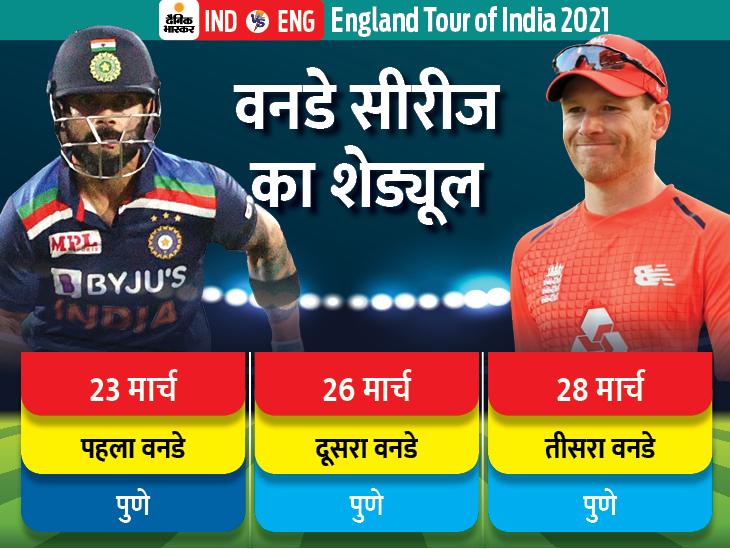 Corona’s shadow on the India-England ODI series: Ban on audience entry in the series starting on 23 March in Pune; Decision taken due to increasing cases in Maharashtra 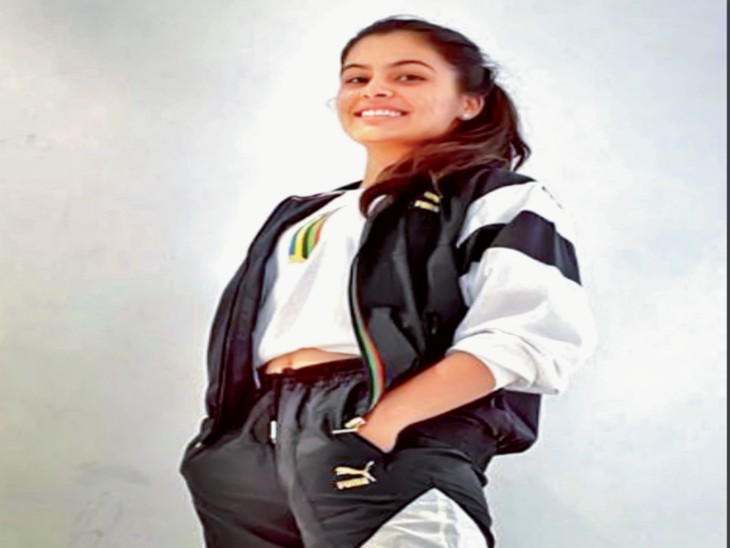