Team India’s new jersey has been launched. Indian players will play wearing this jersey in the next T20 World Cup to be held in Australia. Also, in the T20 series against Australia and South Africa starting from September 20, Indian stars will also be seen in this jersey.

This time light blue has been used as the color of the jersey. Earlier the Indian team was wearing dark blue jersey. Light blue was also used in the Indian jersey of the first T20 World Cup held in 2007. Then Team India became the champion. Since then, India has not been able to become the T20 World Champion even once.

The BCCI had informed about the launch of the new jersey soon three days ago. The news was also confirmed by the team’s kit sponsor. Now the new jersey has been launched on Sunday.

Women cricketers will also wear this jersey
The new jersey will be used by India’s male cricketers as well as female players. The jersey that was launched last time was used by both the teams.

First match against Australia on 20 September
The Indian team will play the first match of the three T20 series against Australia in Mohali on 20 September. For the first time in this match, Indian stars will be seen in the new jersey. After this, a series of three T20 and three ODI matches will also be played against South Africa. The last ODI match will be played against South Africa on 11 October. After this, the Indian team will leave for Australia to participate in the T20 World Cup. India’s first match in the T20 World Cup will be against Pakistan on 23 October.

The ICC T20 World Cup is going to start from 16 October and will run till 13 November. It is being hosted by Australia. Australia has launched the official playing kit for this T20 World Cup. This information has been given from the official handle of Cricket Australia on Wednesday. This will be the first time that hosts Australia will wear a jersey inspired by indigenous art and design at a World Cup event. 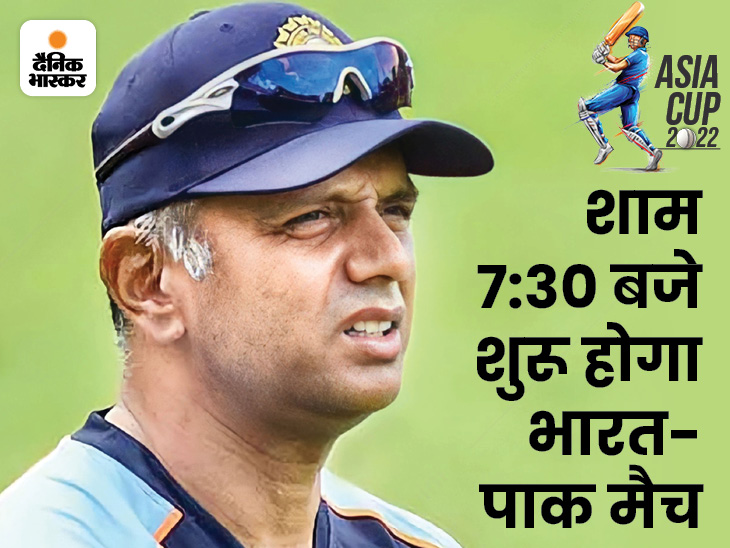 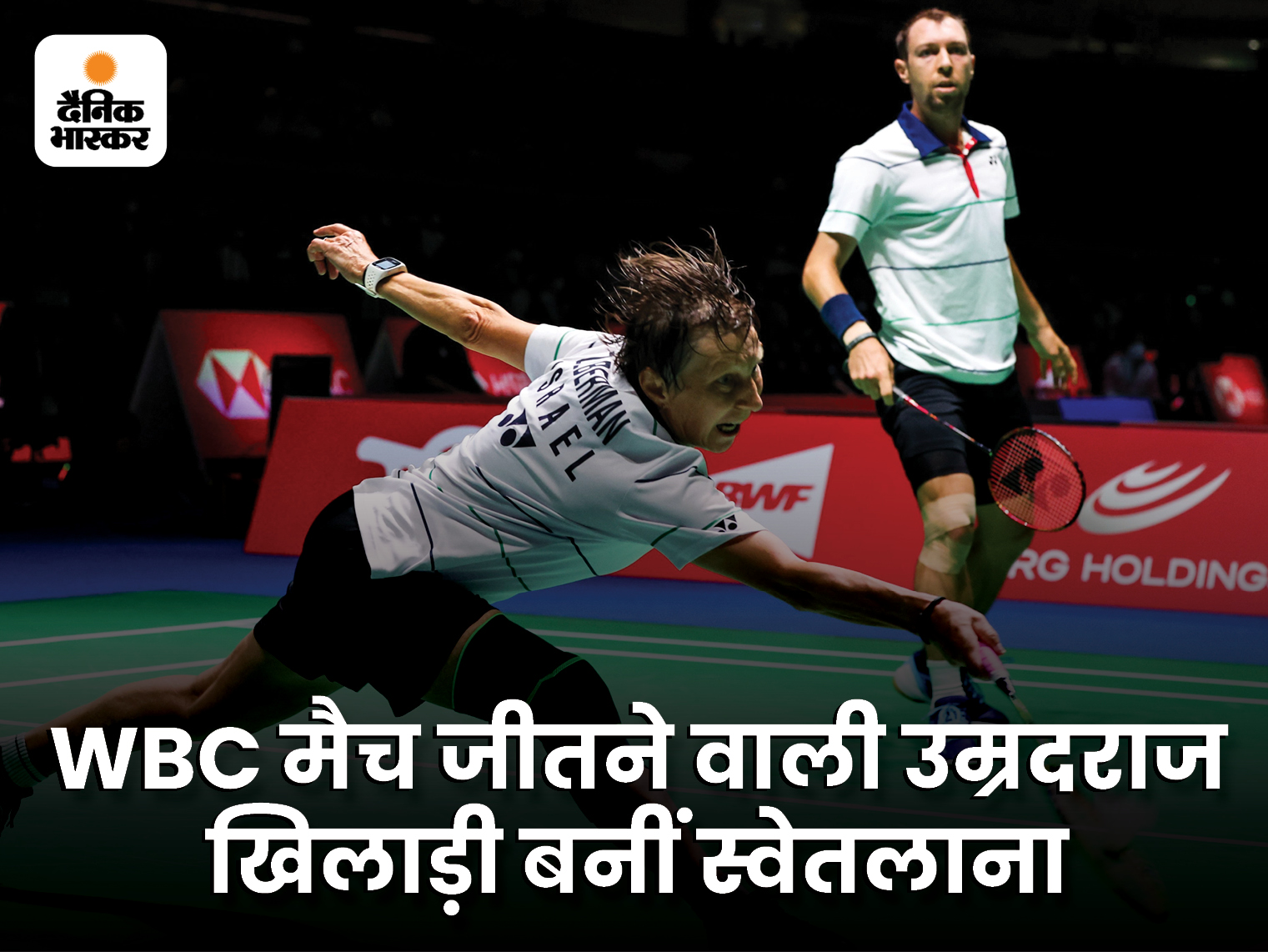 Unique pair seen in World Badminton Championship: 33-year-old son did not find a partner, then 64-year-old mother herself entered the court, defeated Egypt 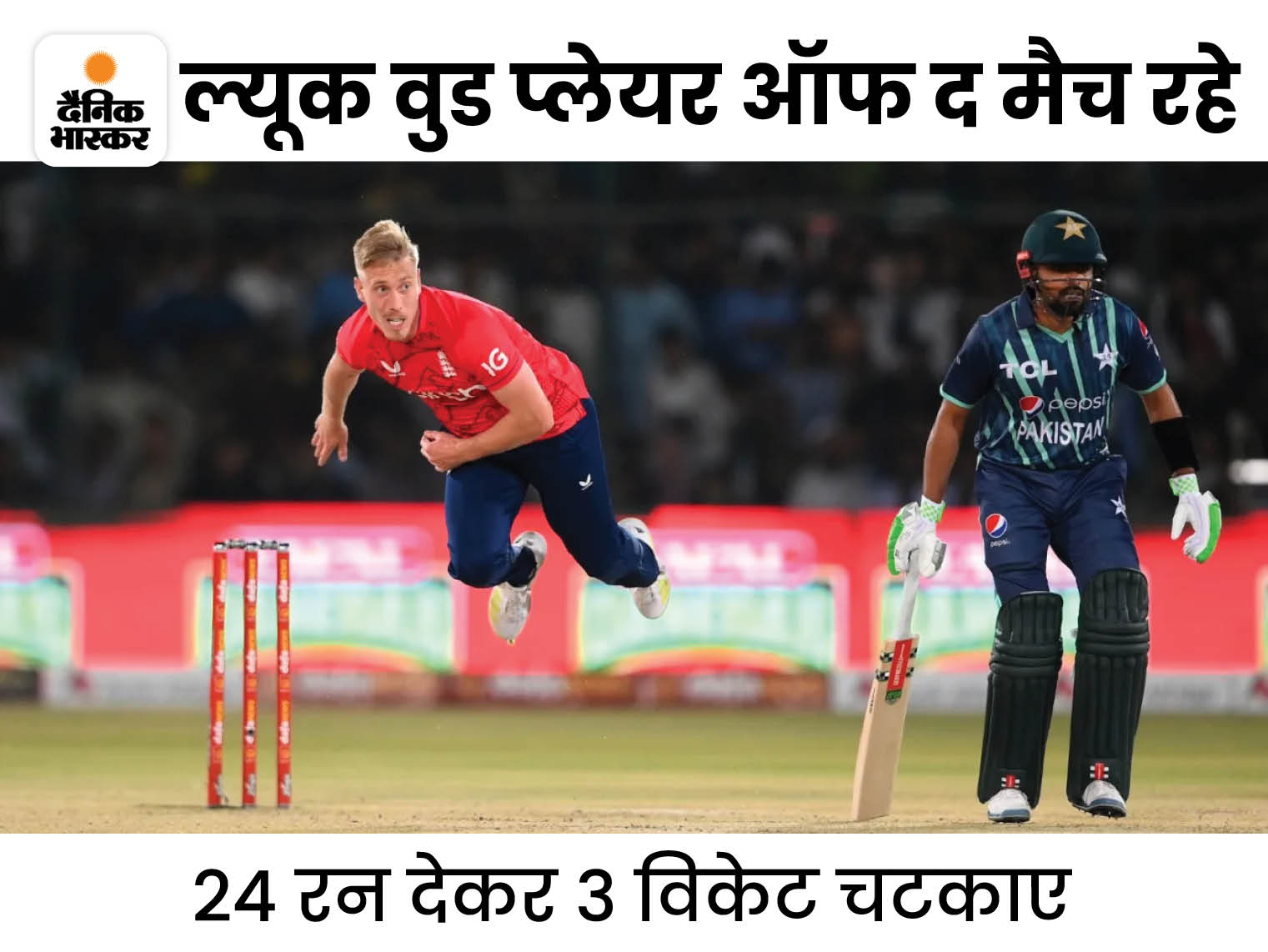