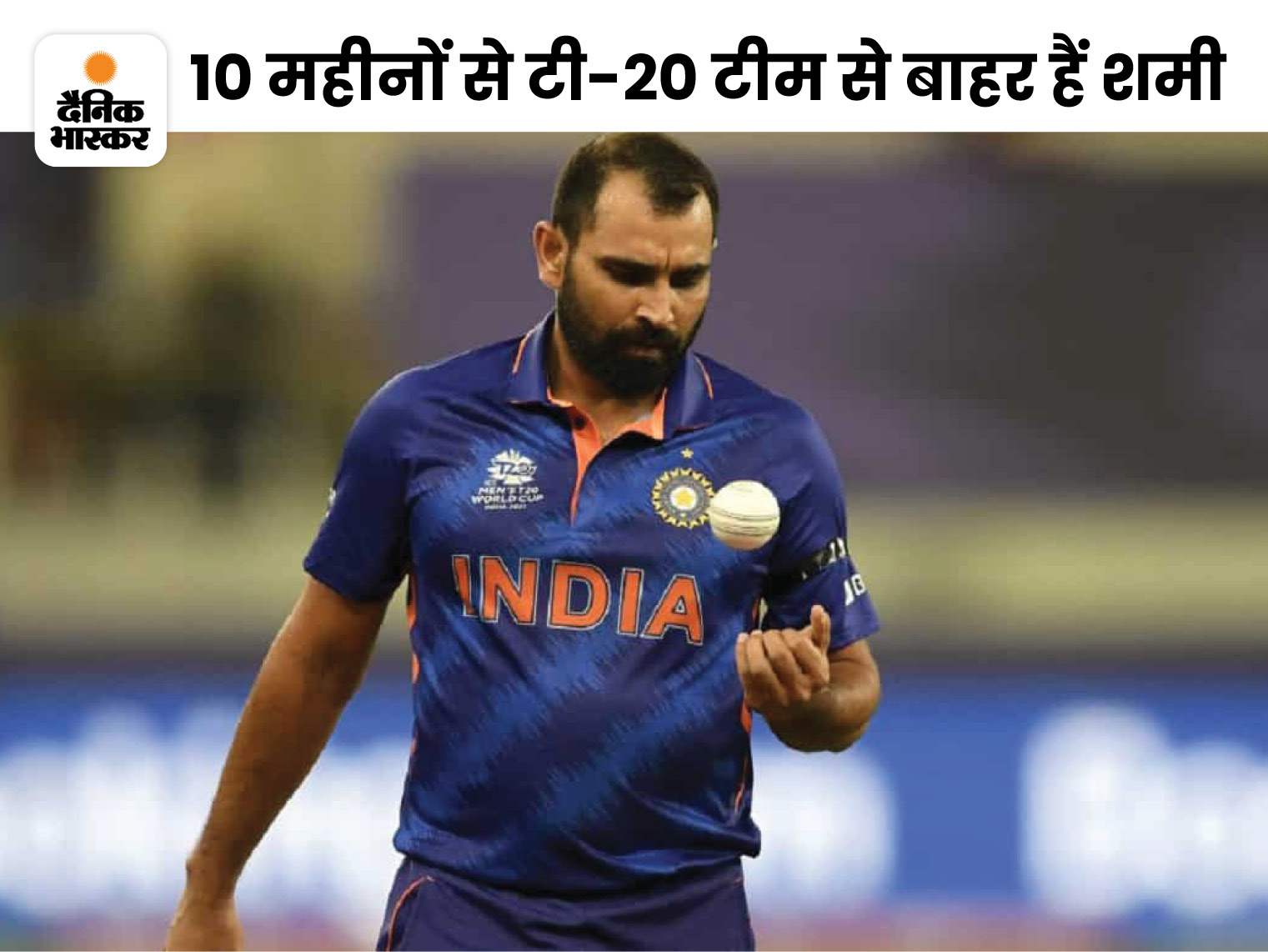 Team India, who lost the T20 match to Australia in Mohali, is not taking the name of the end of the trouble. Mohammed Shami, who was out of the 3-match series against Australia due to Corona, is not fit yet. He still has severe pain in his body. Due to which the corona test to be held on Thursday has been postponed till Monday.

Shami’s corona report came positive a day before the match to be played in Mohali on 20 September. After which Umesh Yadav, who has been out of T20 for three years in his place, has been included in the team. However, despite making a huge score of 208 runs against Australia in the first match, the Indian team lost by 4 wickets.

Sources in the Indian Cricket Board told Dainik Bhaskar that Mohammed Shami’s condition is improving, but he still continues to have severe pain in his body. Due to which the corona test to be held on Thursday has been postponed for three days.

Actually Australia’s pitch is fast and seamy. The kind of bowler Shami is, he can trouble the batsmen there with his bounce and seam bowling. Also Shami has speed. This is likely to help them a lot in Australia. At the same time, except for Jasprit Bumrah, among the fast bowlers who have been selected in the Indian team, there is no bowler who can bowl at a speed of more than 140. In such a situation, it is believed that a bowler like Mohammed Shami should be given a chance.

Shami’s performance in IPL 2022 was brilliant
In this IPL season, Mohammed Shami was part of the team of Gujarat and he also made the team champion with his superb bowling. He took 20 wickets in 16 matches. During this his average was 24.40. At the same time, his economy was 8.

Bumrah is not even fully fit yet

Jasprit Bumrah, who is out of the Asia Cup, is not fully fit right now. He was not included in the playing XI in the first T20 match against Australia in Mohali. However, doubts remain about his inclusion in the playing XI for the second T20 match to be held in Nagpur on Friday. 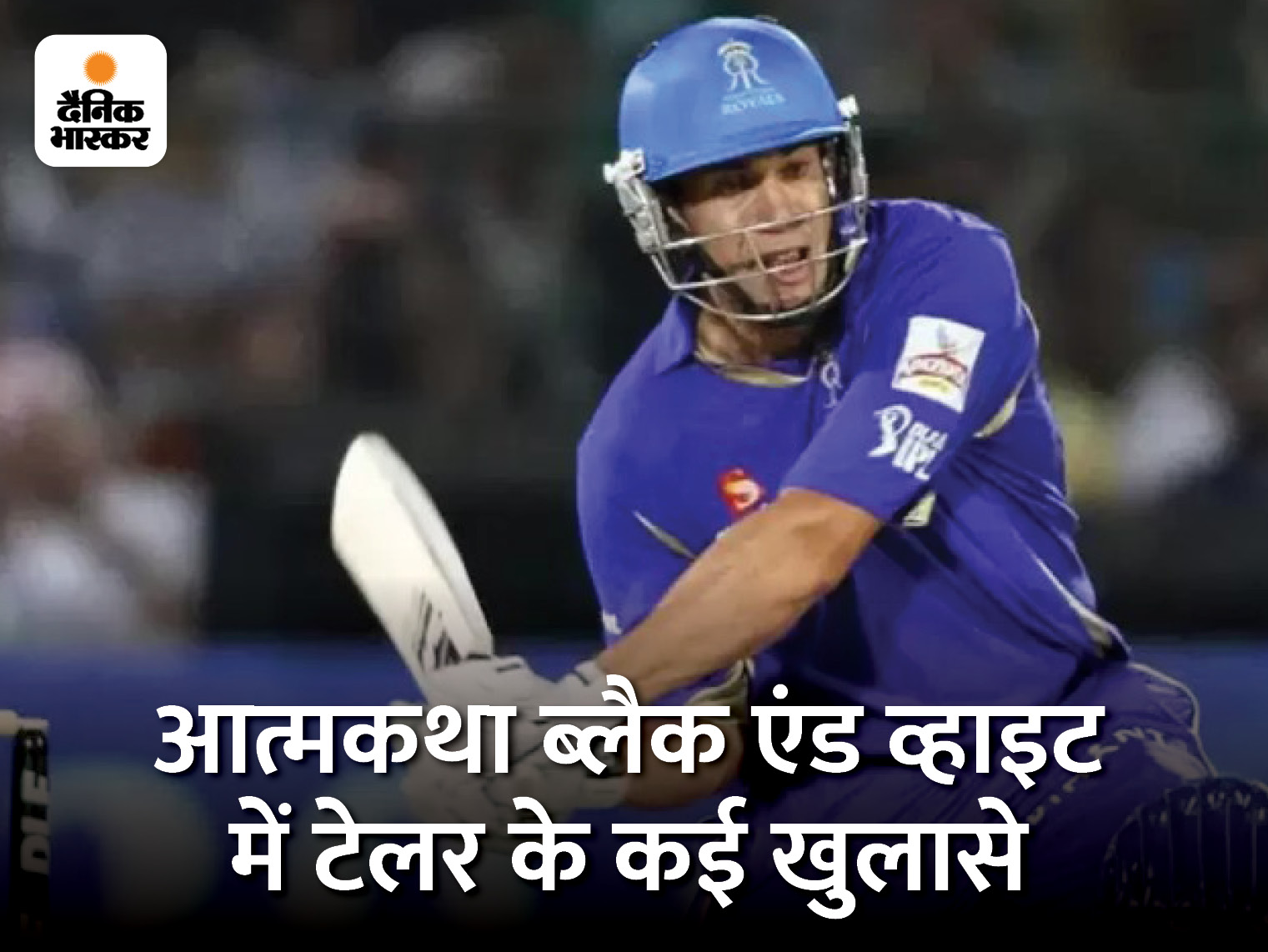 Ross Taylor’s big allegation on the owners of RR: Said – slap me for being a duck and did not even give crores of rupees 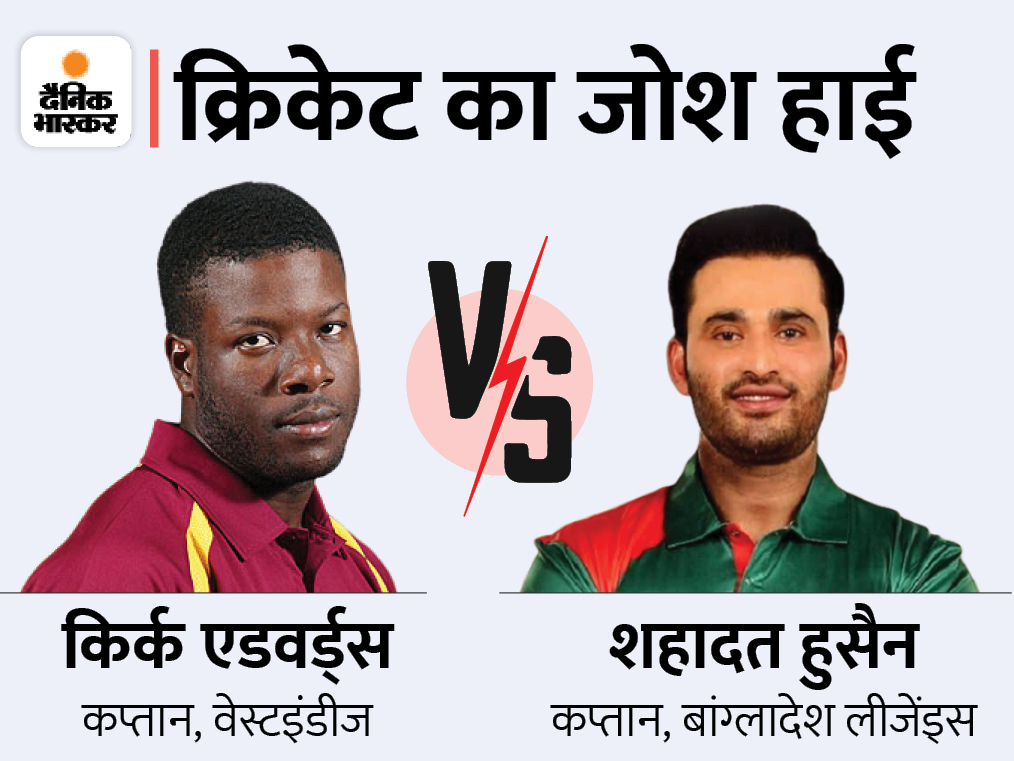 Bangladesh will take on West Indies: Kirk Edwards will replace Brian Lara as the captain of West Indies; Bangladesh Legends will compete 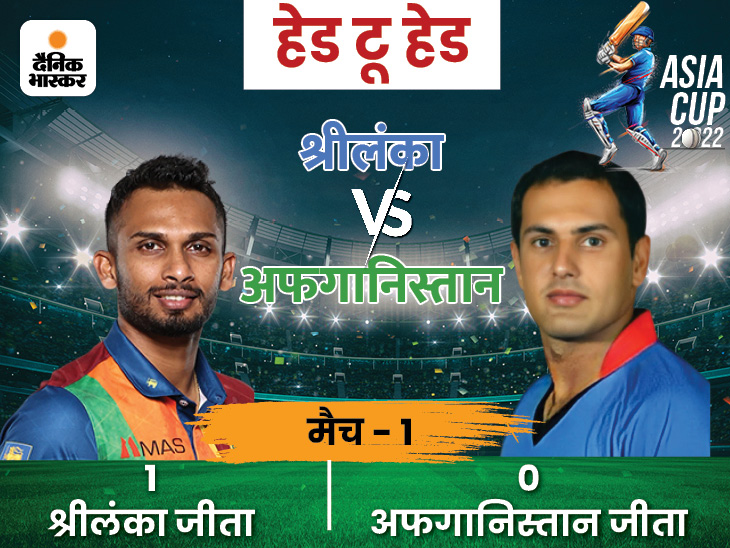