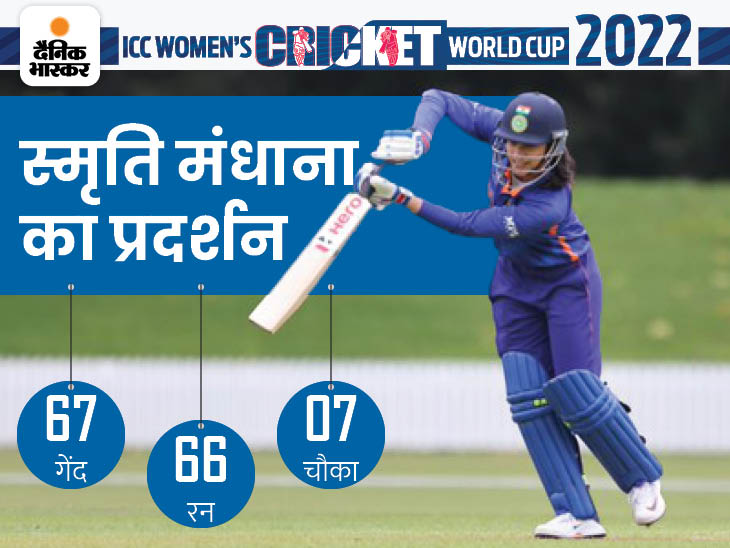 Batting first, India scored 258 runs in the second warm-up match. Chasing the target, the West Indies team could only score 177 runs for the loss of 9 wickets.

Smriti Mandhana and Deepti Sharma hit fifty
Opener Smriti Mandhana and Deepti Sharma made fifty for the Indian team, who came to bat first. Smriti scored 66 runs in 67 balls with the help of seven fours, while Deepti scored 51 runs with the help of one four. There was a partnership of 117 runs between the two. In the first warm-up match played against South Africa, Smriti had to leave the batting midway due to being hit on the head. In such a situation, his brilliant batting in the second warm-up match was a relief to the Indian team.

The Indian team has made a great comeback after losing the ODI series against New Zealand before the World Cup. India has won both the practice matches. In the second warm-up match, India beat West Indies by 81 runs.

Middle order a matter of concern for the Indian team
The middle order of the Indian team could not do anything special once. The last 6 wickets fell for only 63 runs. Richa Ghosh 13, Sneh Rana 14 and Jhulan Goswami got out for 1 run.

West Indies fell for 53 for 4 wickets
Chasing the target given by India, the West Indies team never appeared in the match. Stormy batsman Diandra Dottin returned after scoring just one run. At the same time, Jhulan Goswami and Meghna Singh kept the pressure on the Windies team from the beginning. West Indies scored only 1 run in 3 overs.

West Indies’ 4 wickets fell for 53 runs. Haley Mathews (44) and Sheaman Campbell (63) tried to handle the innings. There was a partnership of 69 runs for the fifth wicket between the two. Meghna Singh broke the pair by dismissing Mathews.

Pooja Vastrakar took 3 wickets
Pooja took 3 wickets for India. He conceded 21 runs in 7 overs. While Deepti Sharma took 2 wickets giving 31 runs in 9 overs. Apart from these, Meghna Singh took 2 for 30 in 8 overs and Rajeshwari Gaikwad took 2 for 39 in 10 overs. 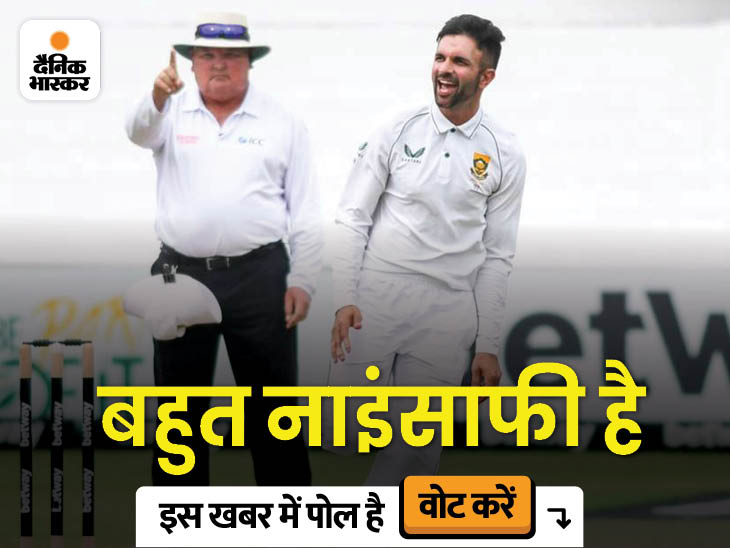 Bangladesh lost due to poor umpiring: 6 African batsmen were given not out in Durban Test, the truth came out in replay 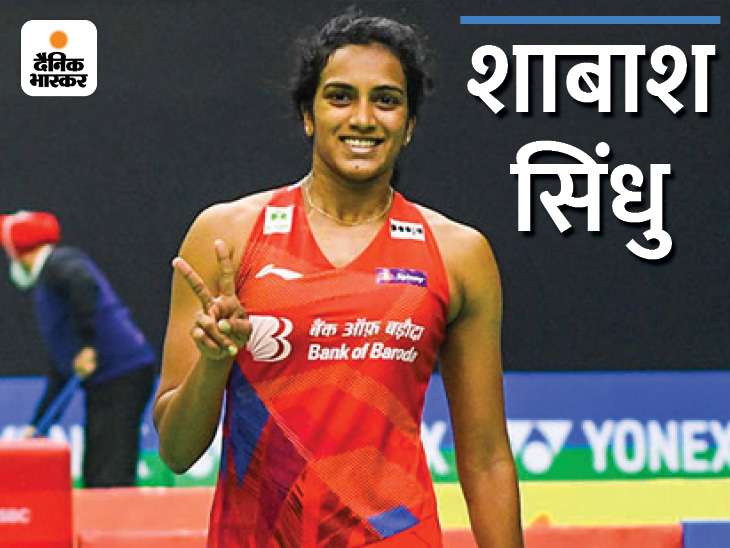 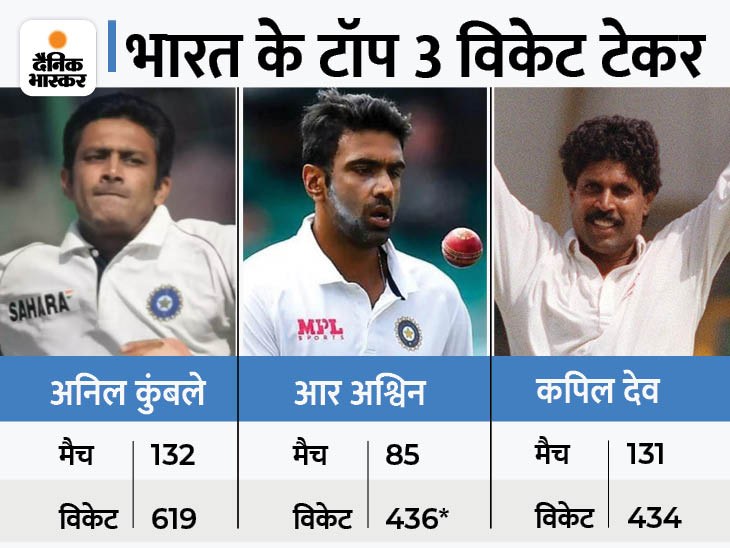