Technical glitches in the Aadhar-based electronic Point of Sale (EPoS) machines affected the Public Distribution System in the State as supply of food grains came to a halt on Wednesday morning. Distribution of food kits as well as the monthly allocation of grains was affected due to network issues, which prevented authentication of the consumers.

“The system was working fine till 10 a.m. We had managed to distribute food kits to a few people in the morning. But after that, we have been unable to get connected to the server. The server has gone down intermittently in the past too,” said the owner of a rationshop at Kuravankonam in the capital.

The second phase of distribution of free food kits had begun on January 23. Customers who had come to collect the kits to the various ration shops in the State on Wednesday had to go back empty-handed. Long queues have been witnessed outside some of the ration shops in recent days due to slow network response.

“I had set aside the morning for collecting the food kit. The shop owner had tried my card number in the machine, but there has been no response. Now that the machine is not working, I will have to come back later,” said Sarasamma, a resident of Marappalam in the capital.

Minister for Civil Supplies P.Thilothaman told The Hindu that the technical team has been apprised about the network issue.

“We have informed the technical team about this issue. There have been some network outages in the recent past too. We have held discussions with them regarding this,” said the Minister.

Earlier this week, after the distribution of food kits began, the general manager of the Kerala State Civil Supplies Corporation (Supplyco) had warned employees against alleged attempts to sabotage the distribution.

The EPoS machines were introduced in ration shops in 2018 to prevent leakage at every stage in the public distribution system, ensuring that the benefits accrued to the actual beneficiaries, and help monitor the movement of ration articles. All the ration shops in the State, numbering to around 14,000, have been equipped with the machine. 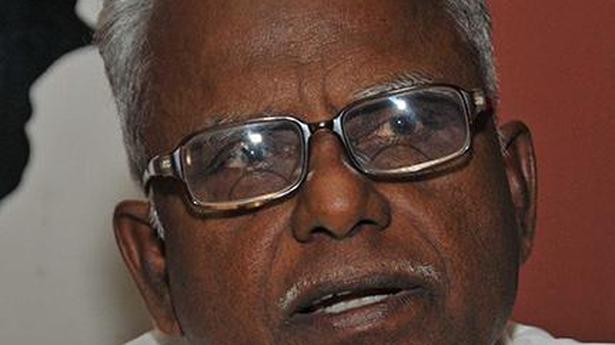 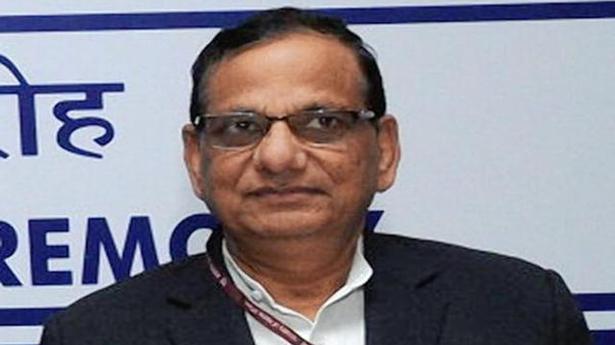