It is clear that the modern science has now shifted its focus from the “pure” as it thinks it has caught the universe firmly by its working end. As the “applied” science is forcing the universe to yield more and more technologies, we are now getting a bit arrogant and there is a great possibility that we could be missing something deeper here.

We are now using the universe, but does our universe like to be used?

A possible, a bit counter-intuitive answer that I sense is that our universe doesn’t like to be used and hence it has designed itself not to yield to technological “salvation”.

In less than two hundred years, we have unveiled a lot about the inner workings of our universe. We have physics, classical and quantum, and we have biology, genetic and epigenetic; and they are yielding incredible technologies with applications ranging from energy sources to computing to health care, and are also indicating that there is more to come, soon.

But, if we look at our short history of last two hundred years from a more global perspective in time and space, a very strange insight is not too difficult to relate with, and that is, none of the technologies we have developed till date have “solved” and “resolved” the universe for us, as none of them have offered us a way of life.

If I get a bit simplistic, atomic technologies have solved the energy problem but they have given wars and radiation. Our chemical superpower that allowed us to destroy/control the bio-ecology has solved our food problem but has given us a toxic planet with its systemic organization falling apart. Our healthcare that we are really proud of, as it has prolonged our lifespans have actually potential to cause our extinction. In short, every technology we have developed has come with a worse sting in its tail. As an intelligent person, this is a bit angering to have such an uncouth universe that refuses to reward us for knowing it better.

Lately, we are seeing some hope as we get better in computing, as it may help us get back at the universe where it hits us hard, and that is the “future”. We think that once we can compute its behaviour more accurately, we may get a better grip on things, but that too is not very likely as, if we start taking decisions based on knowing what the universe will do next, our decisions are bound to start impacting their own outcome and thus we will back to being a Schrodinger’s cat that we appear fated to be.

But, if we are to bear with this unyielding and nasty universe that seems to have allowed us to have intelligence that provides us with a third-person perspective and a sense of future, what should we do?

One possible answer is buried deep within each of us, and it echoes across our every cell of our bodies. We have biology that is dealing with this killer universe and it knows the universe better than each of us. Half of our struggle is fighting our biology. If we stop that, we already have a way of life given to us by a super-being we call the “Life on Earth” who is crunching the data that our universe is since almost 4 billion years and has gifted us with her synthesized wisdom. But we may argue that our curiosity is natural and hence is our science and our technologies. Every aspect of us is a product of our biology, even if it has come from the war we have waged against it.

So, what should be our scientific/intellectual pursuit be like in a universe that doesn’t like to be used?

The question seems to be new, but the answer may be buried in our history.

Humanity needs more of pure science that is focused on giving us a way of life as a sentient and intelligence being living in a chaotic universe.

The first and collective step to it could be stopping to solve short-term problems using brute force of technologies as we did in last two hundred years and are now Hopefully wiser. But that is difficult to manage till we deal with the individuals that we are.

Our biggest problem is our distrust for the universe that has reduced individual human existence into a journey through a terror-tunnel where we expect monsters to appear at every corner.

This can change only if we stop seeing our lives to be a constant endeavor to mitigate future problems and start trusting the universe.

While this looks like an impossible problem to solve, it is not.

All our problems have appeared because we have stopped living in the REAL universe and have instead shifted to live inside our imaginations. The salvation is to step out of that imaginary world and live in this real universe trusting it.

The technologies we are developing are towards solving not the unsolvable but actually what doesn’t need to be solved. Humanity needs science to work on the problems of its mind and not the universe.

It may be a bit unfashionable to say this in the educated circles of India but there is a possibility that there have been civilizations in the past that may have seen this and have left behind a foundation that future humanity can build on.

The GST mishmash: In keeping with the original grand bargain, it is the Centre that should borrow to compensate states

Reading China: Behind Xi Jinping’s call to Chinese troops to be “absolutely loyal” 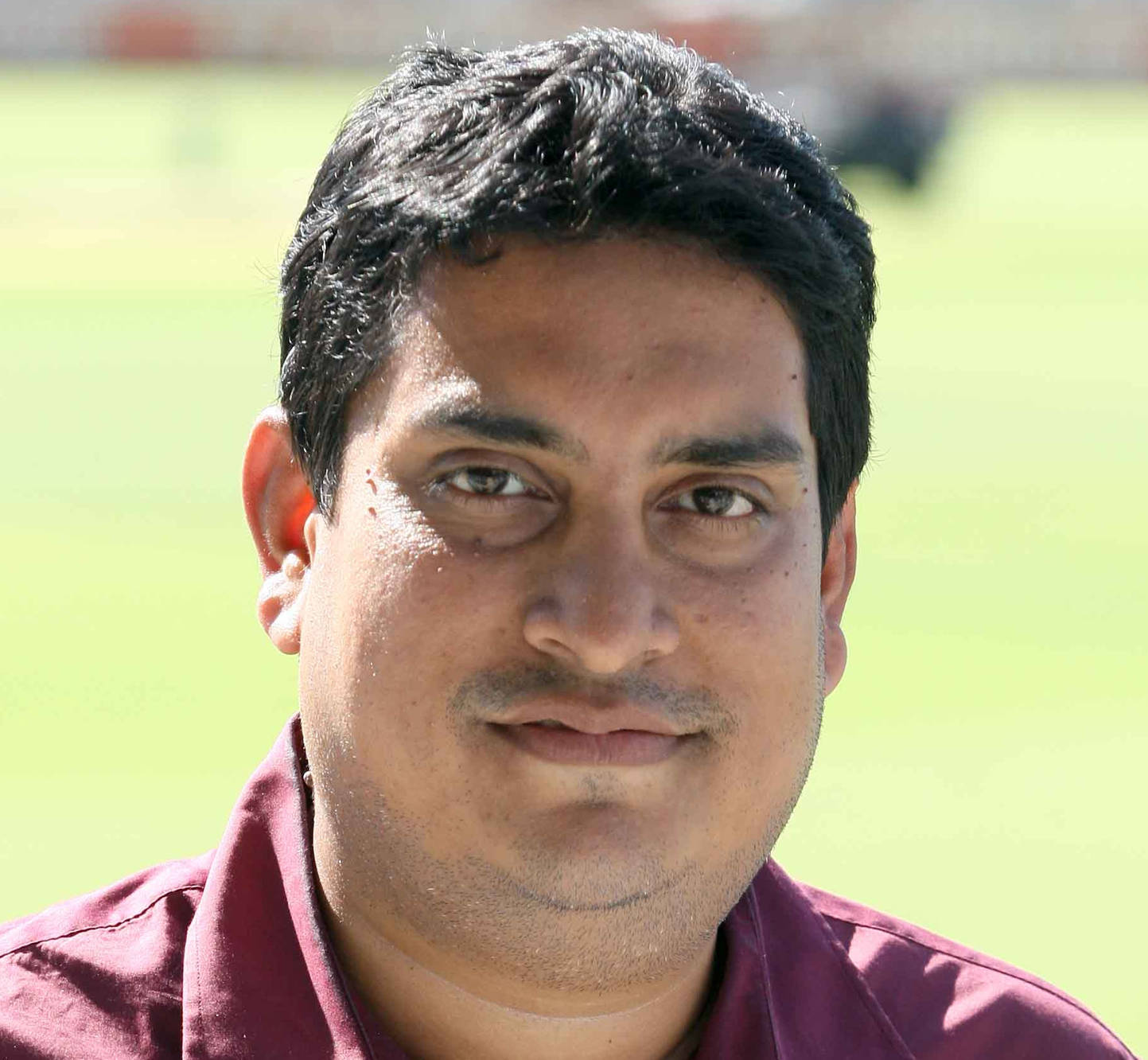 Sport’s biggest battle: The year was spent fighting Covid. 2021 could see world sport get its mojo back