Tension prevailed for a while at Kalaghatagi town in Dharwad district on Friday after a teenage student was stabbed during a scuffle.

Manjunath Lamani, 15, student of Janata English Medium School in Kalaghatagi, was shifted to KIMS Hospital in Hubballi for treatment. He suffered stab injuries in the stomach and back.While the reason for the scuffle was not known immediately, the incident led to clash between two groups further escalating the tension. The police rushed to the spot and brought the situation under control.

Police Inspector Prabhu Surin said boys suspected to be involved had been detained and were being questioned. The Kalaghatagi police have registered a case. 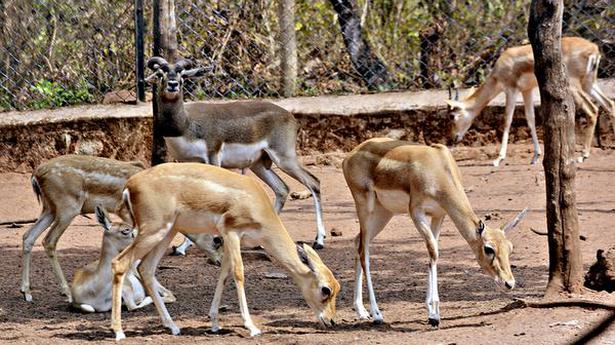