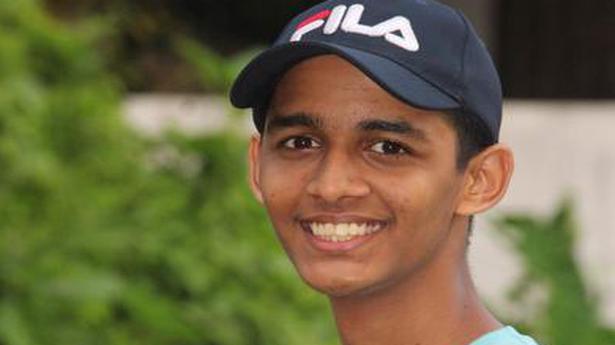 
It took just one minute for 19-year-old Adithya Patel, a film student from Irinjalakuda in Kerala, to catch the attention of film buffs. Centrifugal, his début film, is making waves with its stark portrayal of a woman’s journey of life.

A lockdown project of Adithya’s, Centrifugal’s no-frills visualisation and lack of melodrama even while focussing on a serious subject has won the teenager appreciation from viewers.

“He was searching for a theme for his college assignment and that is when I came up with the idea of how a woman’s life is circumscribed by the men in her life. Right from the time she is born, a baby girl is bound by norms of patriarchy. She is constantly told to watch her step and fall in line with convention,” says Hena Chandran, Adithya’s mother who wrote the script.

Since the lockdown was in force, all shooting had to be done within the COVID-19 protocol in place. In a master-stroke, Adithya visualised his mother’s theme without any characters as such.

“This is a universal theme and so I felt faces were not irrelevant to the theme. Many elderly and middle-aged women in Kerala would have had the same experiences. So all through the film, I focus on the feet, on the paths not allowed to be taken by her feet,” explains Adithya, speaking on phone from Irinjalakuda.

The student of digital filmmaking of Jain Deemed University, Bengaluru, who is now attending online classes, cast family members, neighbours and shot the film at home. Sparse but evocative dialogues enhance each frame as it depicts the shackles placed on a woman. The film begins with the body of a woman and a frame showing her toes bound together for the last journey in her life. Right from the time she is able to walk, each step of her is watched, monitored and restricted by her family, father, husband and, even, her son. Every step she takes has to be with the concurrence of society.

“I concluded the film on a positive note with a young girl being freed from this suffocating supervision and monitoring. So the last frame is that of a young girl choosing her own path to explore,” says Adithya.

The down-to-earth Adithya says the film is just one step forward in his efforts to reach tinsel town and become a full-fledged filmmaker. 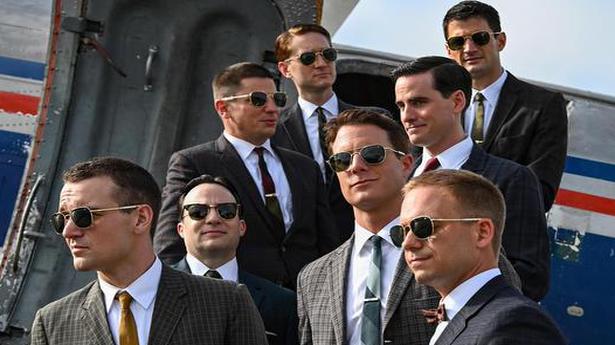 The cast of ‘The Right Stuff’: ‘A criminally untold story of America’s first astronauts’

Pull investments from companies not committed to environment, pope says

Disbursal of aid to rain-hit begins

LOS ANGELES: California health officials on Tuesday set out strict conditions for the reopening of theme parks such as Disneyland