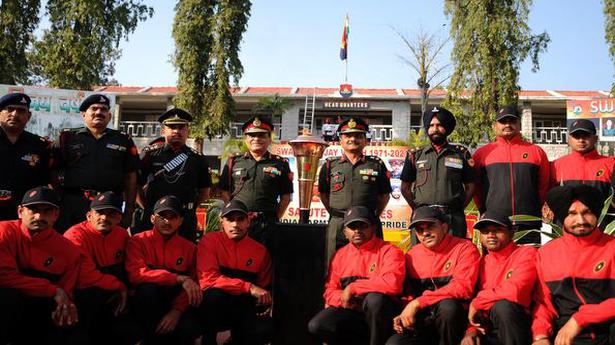 
Governor Tamilsai Soundararajan, Chief Minister K. Chandrasekhar Rao and other dignitaries are scheduled to take part in ‘Victory Mashaal state-level function at the Martyrs’ Memorial in Secunderabad on February 11.

The Victory Mashaal was lit earlier at National War Memorial in Delhi, on the southern leg of its journey as part of the Swarnim Vijay Varsh, golden jubilee of the victory of Indian armed forces in the Indo-Pak War of 1971 from Monday.

The 1971 War veterans and senior officers laid wreaths in honour of the sacrifice of the gallant warriors. During its last mile run, the ‘mashaal’ was carried by Arjuna/Dronacharya awardees, recruits, NCC cadets and schoolchildren to Makhan Singh stadium for display. Tricolour balloons were released, followed by an audio-video narration of the 1971 War, band display and speeches to commemorate the event. 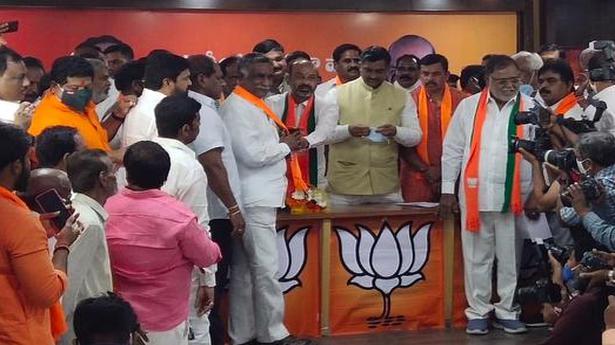