Organs harvested from a 51-year-old shepherd were used to save lives of five critically-ill patients. Almost all vital organs including heart, liver, two kidneys and lungs were harvested after he was declared brain-dead and his family members consented to donate the organs.

The shepherd, B. Balaiah from Kodair mandal, Nagarkurnool, met with a road accident on January 31 and was rushed to Continental Hospitals where he was diagnosed to have intra-cerebral haemorrhage. Though doctors operated on him and provided optimal care in ICU, the patient’s condition continued to deteriorate. He was declared brain-dead on Wednesday morning.

Upon counselling, his son and other family members decided to donate his functioning organs to give a new lease of life to others.

Doctors from the hospital harvested all possible functioning organs. With help of police, a green corridor was arranged and the organs were transported to four different hospitals. His heart was transferred to Care Hospital, lungs to KIMS Hospitals, one kidney shifted to Apollo Hospitals in Jubilee Hills and another was sent to Nizam’s Institute of Medical Sciences, Punjagutta. The liver was transplanted in a patient at Continental Hospital, as per a press release.

Balaiah’s son B. Nagamallesh said when they were counselled, he thought his father could save many lives. Balaiah’s wife works as a daily wage worker and the son recently completed master’s degree in arts. With Balaiah’s death, Mr Nagamallesh said he has to discontinue academic pursuits and take up financial responsibility of the family. 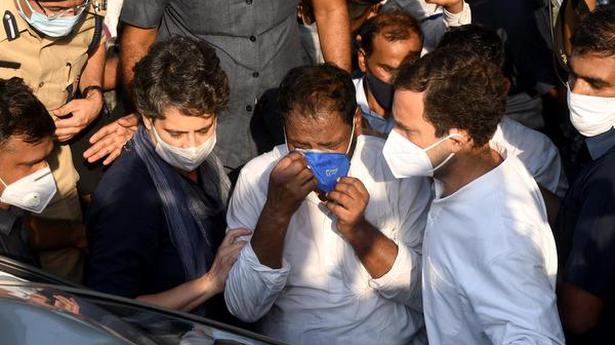 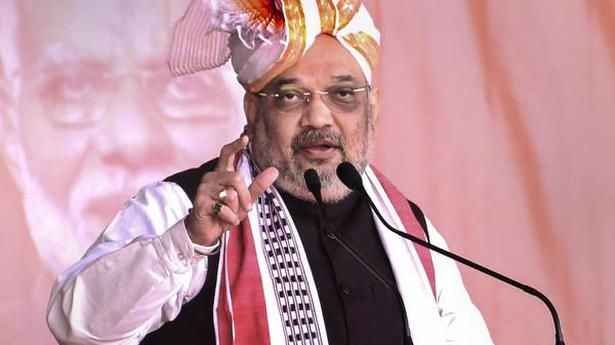