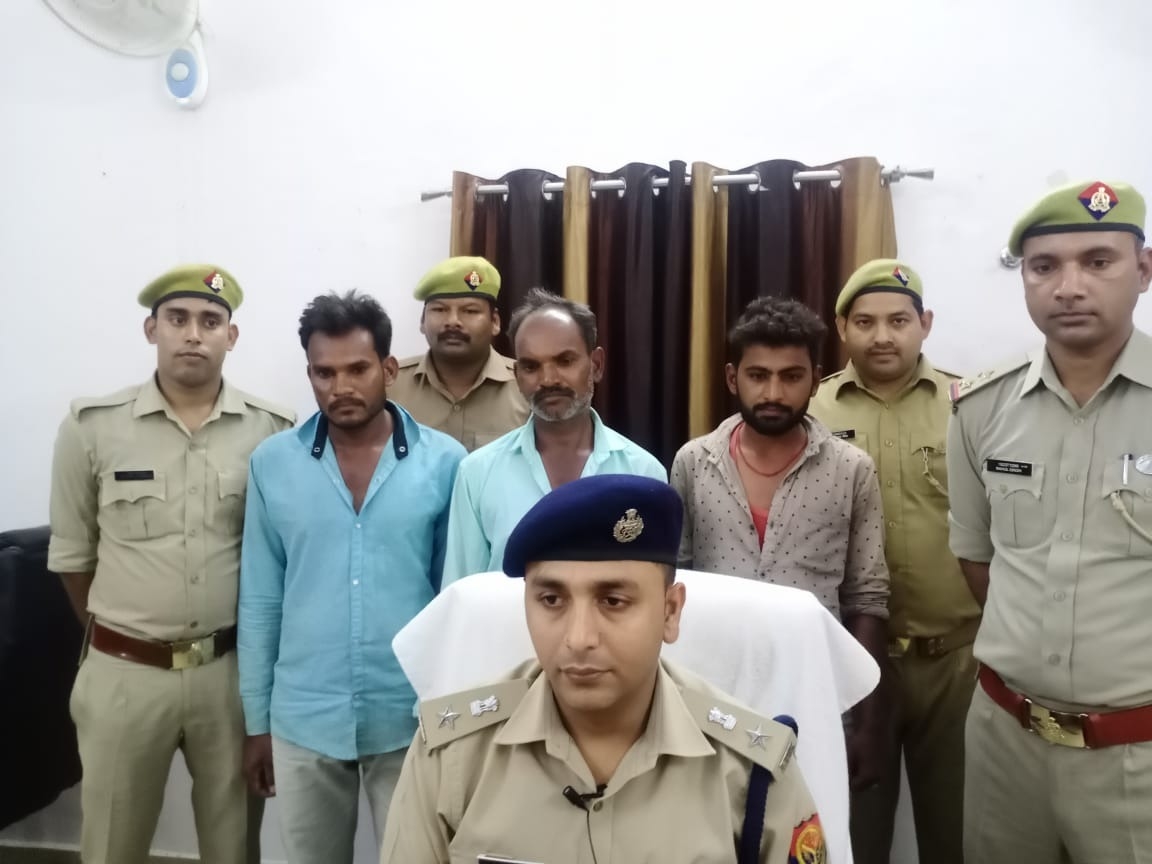 Orai Police has arrested 3 inter-state vicious thugs who cheated by pretending to be mobile. These thugs used to bring mobile dummy from Mumbai for 2 thousand rupees. By uploading the software and running them through the code, they used to cheat by selling them for 12 to 18 thousand rupees. The three thugs caught turned out to be father-son and son-in-law. Those who were sent to jail by the police.

Disclosing the matter, Superintendent of Police Ravi Kumar said that a special campaign is being run against those who cheated people by cheating. Under this campaign, the Cyber ​​Crime Cell got information that some people are present near the Rath bridge of Orai. They are cheating by showing the dummy mobile as WhatsApp mobile in a fake way. On this information, the team of Cyber ​​Crime Cell along with Orai Kotwali police raided.

Police arrested these people
From where Vikram Mahate, a resident of Kakoda in Khandwa district of Madhya Pradesh, his son Dilip Mahate and his son-in-law Rahul Jadhav, a resident of Khargone, have been arrested. These people used to upload software in dummy mobile and tell their problems by running the mobile to the people. Used to sell it for 12 to 18 thousand rupees. Police have recovered copy of fake bill and ATM card of Rs 2900 along with 8 dummy mobiles from them from the spot. 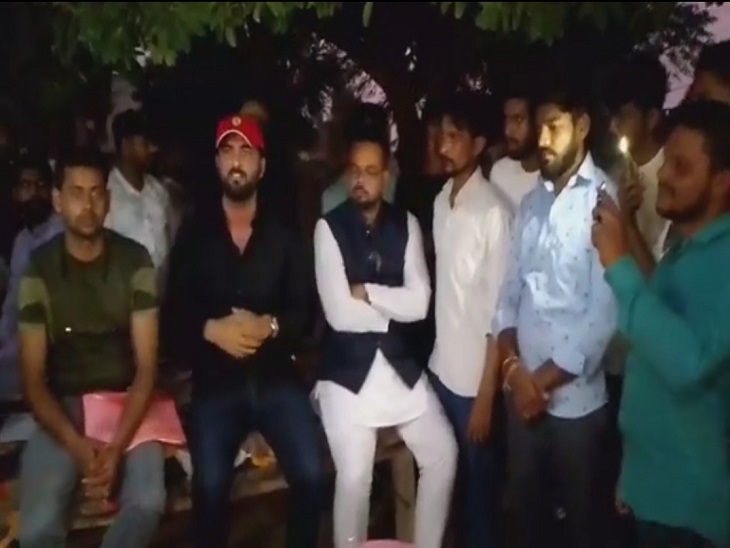 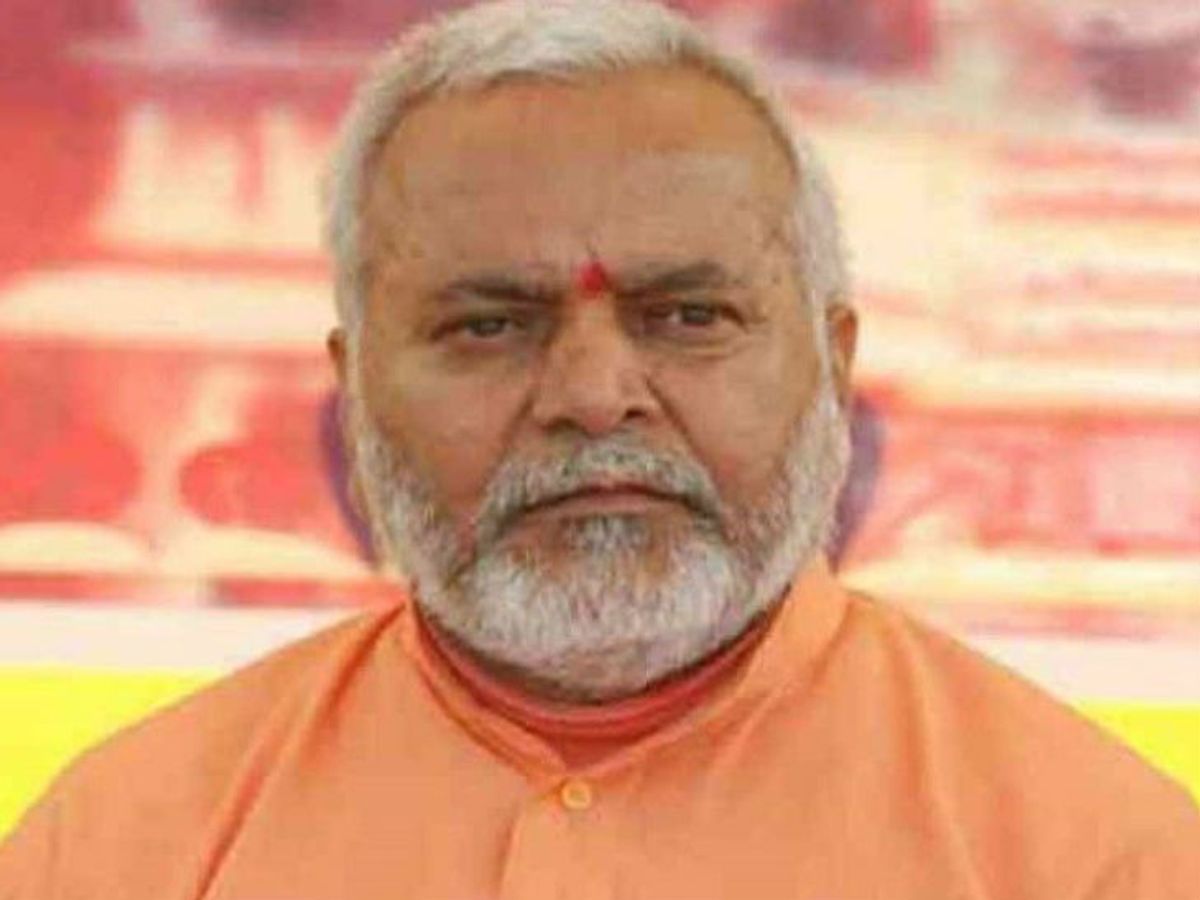 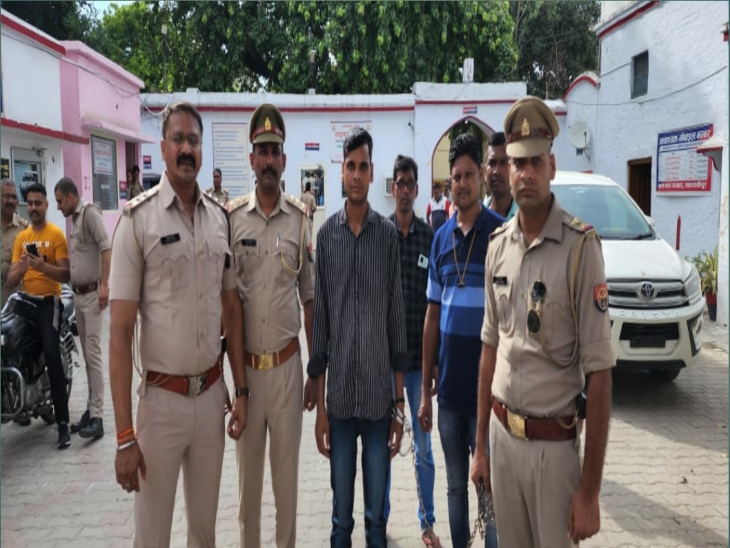