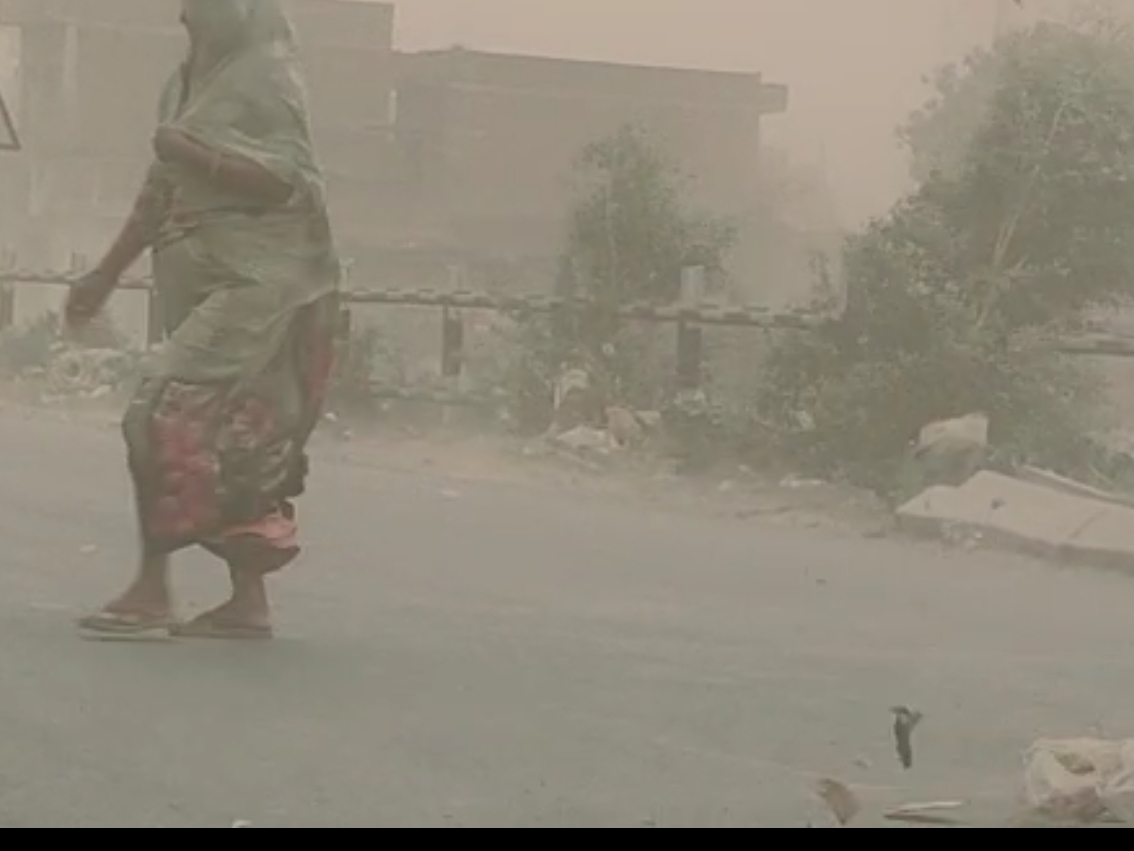 Suddenly the weather took a turn in Kannauj district of UP. Due to the changing weather patterns, the rain accompanied by strong dust storm has forced the faces of the farmers to wither. Farmers have expressed the possibility of a lot of damage to the onion crop due to this rain water.

10 degree lower temperature
The weather suddenly changed in Kannauj district on Monday. After the scorching heat for two consecutive days, the temperature of the temperature has changed completely. Due to the change of weather, the temperature decreased by 10 degrees, the common man has also breathed a sigh of relief due to the fall in the temperature from 43 to 33 degrees. So the same strong storm and water have increased the problems of the farmers as well. The farmers cultivating onions have suffered a lot due to this rain water.

The possibility of damage to the crop due to rain
Farmer Ram Singh, a resident of Chaudharyyapur, who is cultivating onions, says that this time he had cultivated onions in large quantities, about 12 bighas, his crop has been good enough, but this time there was sudden rain after continuous heat. There is a possibility of damage to the crop. He has expressed the apprehension of huge loss in onion cultivation.

Similarly, farmer Ramlal told that he has also cultivated onion in 2 bighas of cultivation. In which there is a lot of damage to the onion crop due to water falling. 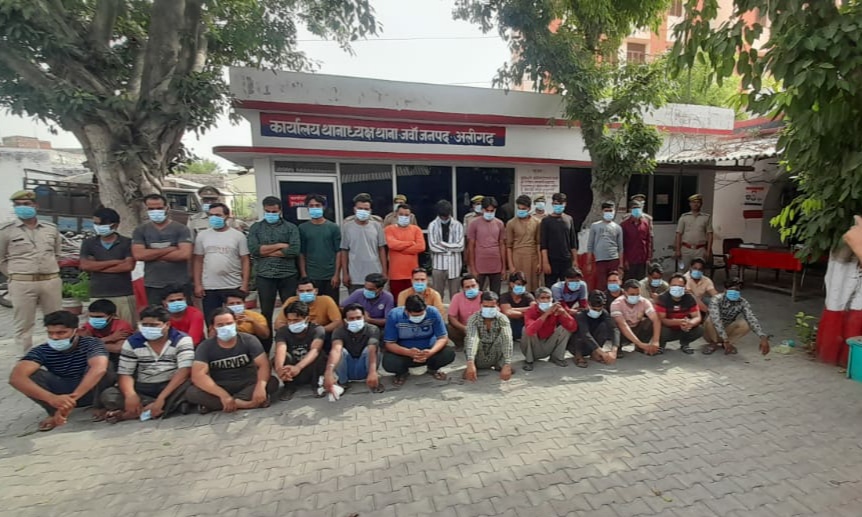 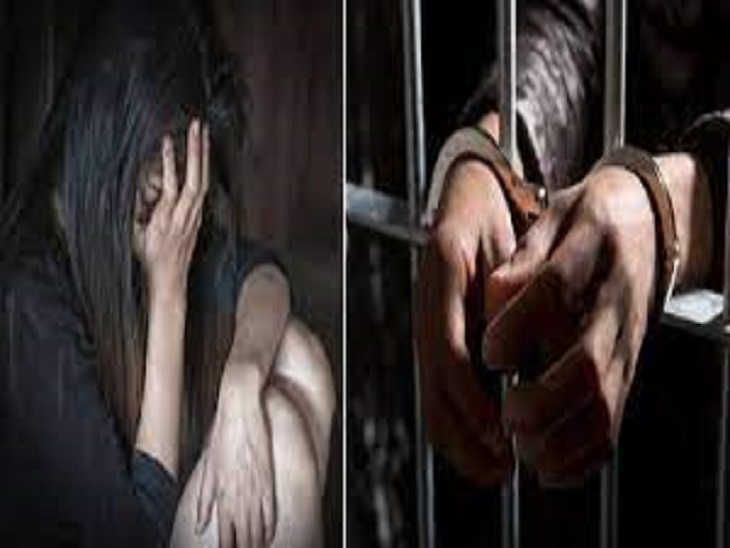 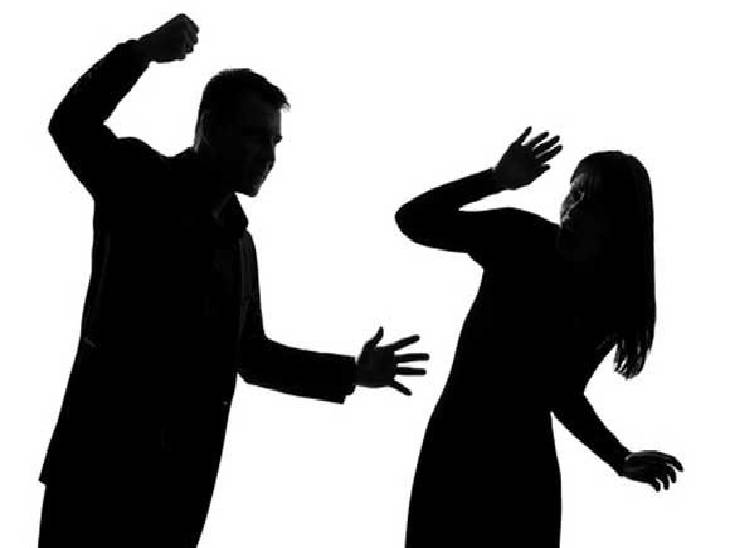