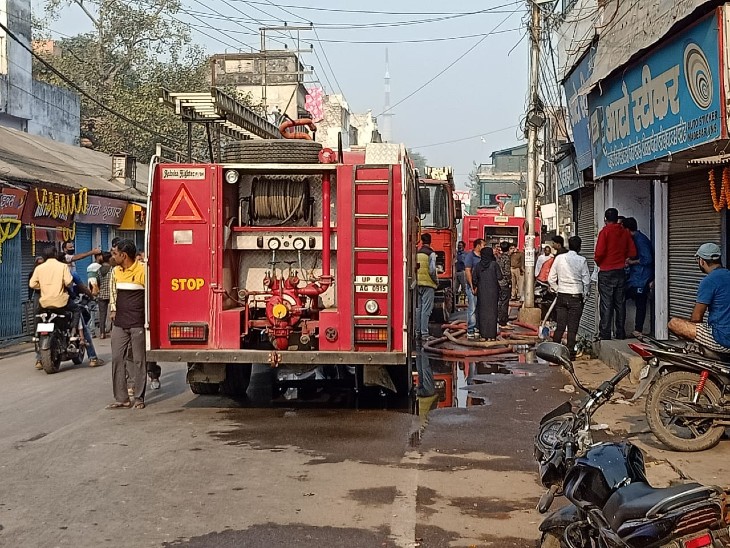 Due to the fire in many areas of Varanasi, the fire brigade had to work hard to extinguish the fire.

A massive fire broke out at 2 pm Saturday at a warehouse of vehicles such as Nessesar in Varanasi Cantt police station under suspicious circumstances. On Sunday morning, 10 fire brigade vehicles controlled the fire after 9 hours of hard work. Firefighters were greatly disturbed by the smoke emanating from the warehouse. Rakesh Jaiswal had a warehouse on the ground floor of the building. There are landlords on the first floor and tenants on the third floor who were evicted in time, which averted a major accident. It is being told that there has been loss of millions.

The fire brigade had a lot of problems due to the warehouse in the streets.

Nadesar Chowki Incharge Ashok Yadav said that the landlord Shahid had informed the fire control room at around 2 am. The warehouse below and his family live on the second floor and tenants on the third floor. First of all, everyone was taken out safely by staircases from the roofs of others. Fire brigade personnel faced difficulties due to the adjacent lanes. The walls of the houses are also cracked. It is feared that the fire will be caused by a short circuit in the warehouse as there is no way for the fireworks to go anywhere.

On the other hand, a huge fire broke out in an auto parts warehouse at Maldahia under Chetganj on Saturday night. Millions were damaged in the fire that broke out at the warehouse of Neeraj resident Neeraj Rungta. The reason for the fire is not clear. 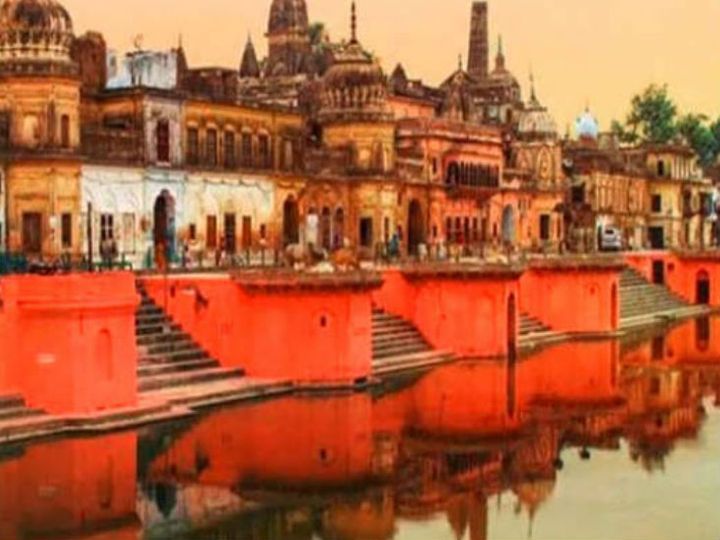 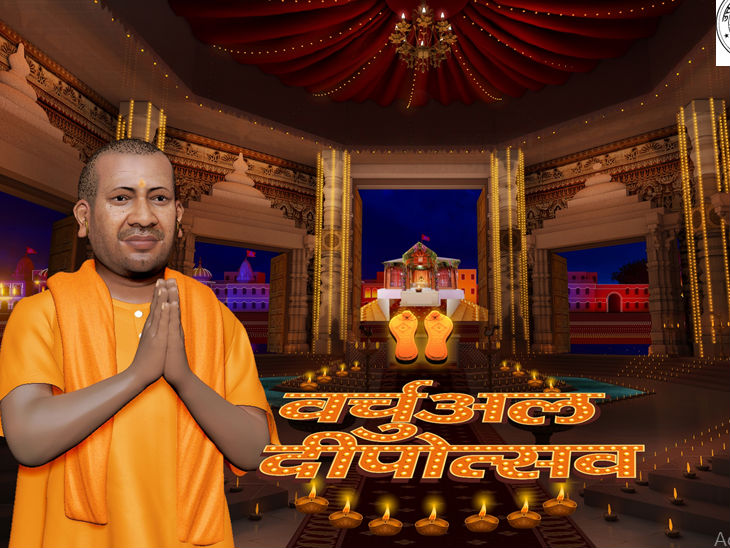 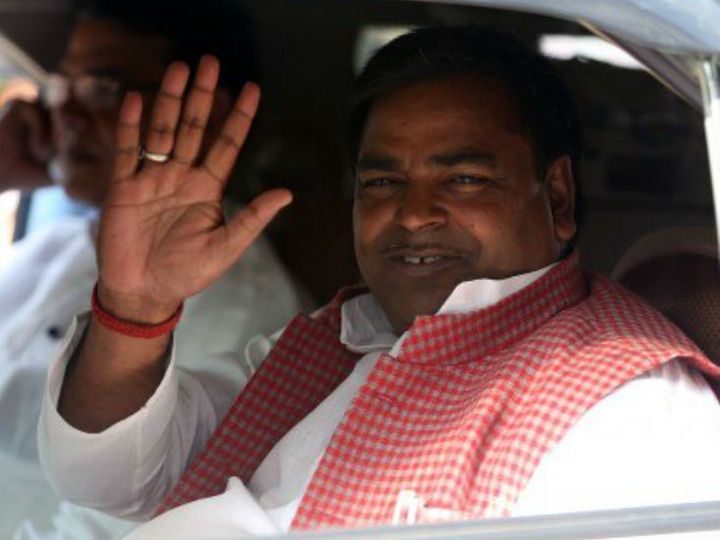