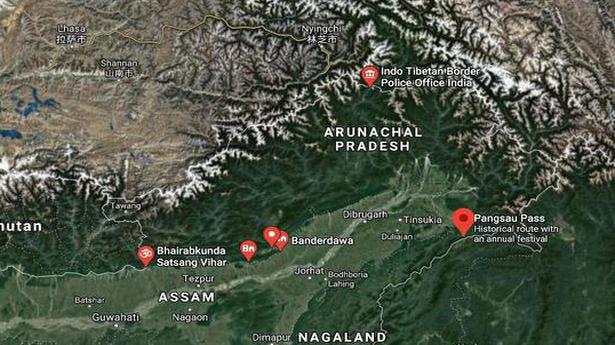 
Tension along the Assam-Arunachal Pradesh border triggered by the killing of a truck driver eased on Saturday but the roads to a part of Nagaland continued to be blocked by Assam-based groups.

The authorities of Assam’s Dhemaji district and their counterparts in seven districts of Arunachal Pradesh, including East Siang, met on Friday to defuse the tension. The arrest of the shooter and assurances by top officials to provide security to truckers made the agitating groups lift the blockade from Saturday.

But Assam-based groups continued to prevent the movement of trucks carrying essentials to the central part of Nagaland to protest “unabated encroachment” by allegedly State-backed Naga groups.

Tension in areas of Assam’s Jorhat district bordering Nagaland had been brewing since November 10 after the Nagaland police were accused of setting up a camp inside a reserved forest in Assam.

“The blockade of a highway to Nagaland is continuing. I have invited the DC [Deputy Commissioner] and Superintendent of Police [Mokokchung district, Nagaland]. They will be coming next week for resolving the issue,” Jorhat’s Deputy Commissioner Roshni Aparanji Korati told The Hindu.

Students’ organisations of the two States have, meanwhile, reached out to each other for resolving the border crisis between Assam’s Karbi Anglong district and the southern part of Nagaland. An economic blockade by more than a dozen groups in Karbi Anglong was suspended temporarily on November 19.

A strategic national highway, the lifeline of Nagaland, passes through Karbi Anglong. 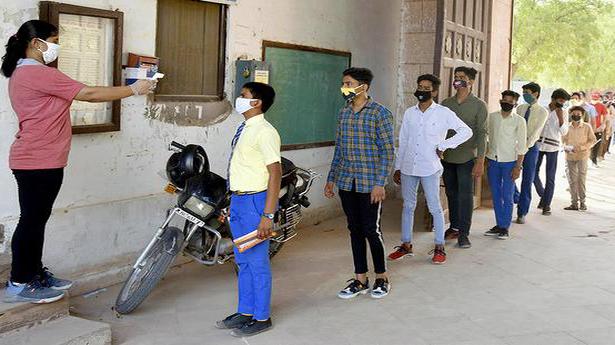 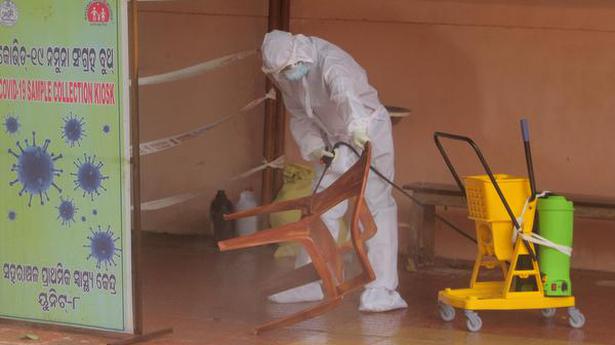 All the branches of LVB will function as branches of DBIL with effect from November 27, the RBI said in