Officials from the Town Planning wing of the Greater Visakhapatnam Municipal Corporation (GVMC) demolished 15 shops which were allegedly set up in land belonging to the Irrigation Department and by encroaching the footpaths, near Andhra University area, here on Saturday.

The residents claimed that they have been living in the locality for more than 25 years and the civic body demolished shops without serving notices. “It was around 4 a.m. when the officials came here and started demolishion. Neither they showed us any demolition orders, nor they gave us time to take out our belongings from the shop,” alleged Ch. Venkanna, who runs a photocopying shop and also resides there.

M. Sathyavathi, who is a resident and runs a sugarcane juice point, said that they have been living here for the last 25 years and the land issue was pending with the court.

“Along with our lawyer, we had asked the GVMC officials to stop demolition. They did not listen,” she said.

“We were not served any notices before as claimed by the civic body officials. This is our only source of living. Now where shall we go and how do we live?” she questioned.

M. Ramana, who runs a tea point and photocopying shop over there, said that more than 20 families and nearly 100 persons were affected and lost source of income. There are a number of women living here, he said.

A few students who regularly visit the tea stalls, tiffin shop and the photocopying centre, expressed their solidarity with the shopkeepers.

Mr. Ramakrishna Babu said that if the YSR Congress Party wants to target him, they should do it directly. But it is unfair to target innocent people in his constituency who support him, he said

According to GVMC Chief City Planner R.J. Vidyullatha, they have received a representation from the Irrigation Department officials that some part of their land has been encroached near Andhra University. They also received complaints from students of Andhra University girls hostel that anti-social activities were taking place near the shops, as their hostel is located nearby, she said

The CCP also said that the vendors had encroached the government land and the shops were also spilling on to the road side.

Ms. Vidyullatha also said that if there are people below the poverty line, they can apply for a shop/kiosk following GVMC procedures and they can get an alternative place. 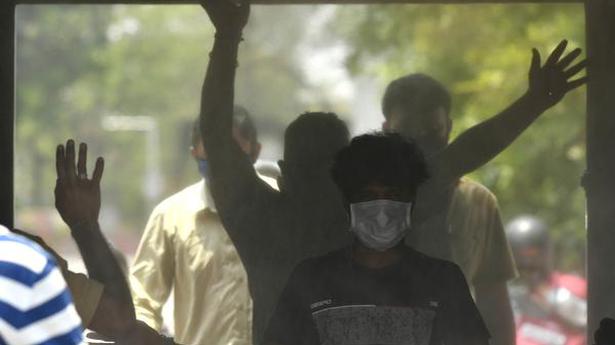 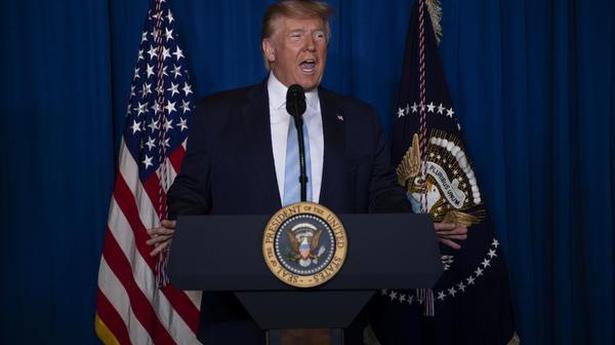