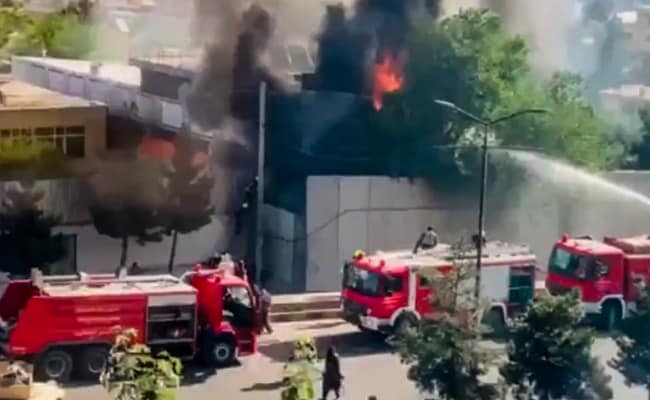 The Rashtriya Swayamsevak Sangh, or RSS, on Tuesday condemned the terrorist attack on a gurdwara in Afghanistan’s Kabul, saying it was an unpardonable crime committed by people plagued with communal frenzy and is unacceptable in a civilised society.

Several blasts tore through Gurdwara Karte Parwan in Kabul’s Bagh-e Bala neighbourhood on Saturday. The terror group ISIS has claimed responsibility for the deadly attack, calling it “an act of support” for Prophet Muhammad.

Sawinder Singh, whose family lives in Delhi, was among the two people killed.

The entire country is firmly standing with Sawinder Singh’s family, RSS General Secretary Dattatreya Hosabale said in a statement, adding the RSS condemned the incident in strongest words and pray to Akal Purakh (almighty) to give strength to the family to bear this loss.

“It is a cowardly act by killers plagued with communal frenzy. It is an unpardonable crime against the humanity, which is not acceptable in any civilised society,” Mr Hosabale said. 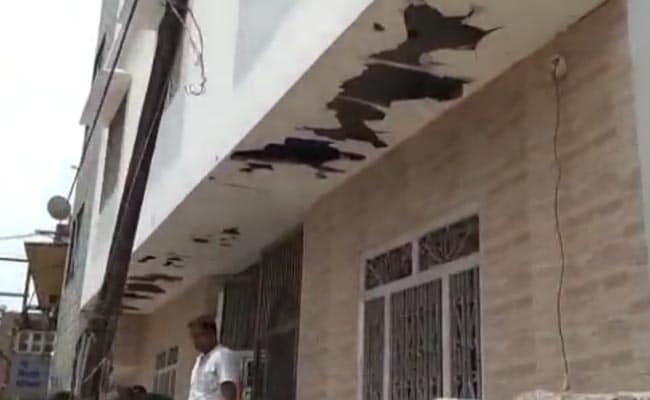 From BJP Over ‘Agnipath’, Stinker For Nitish Kumar, Security For Leaders 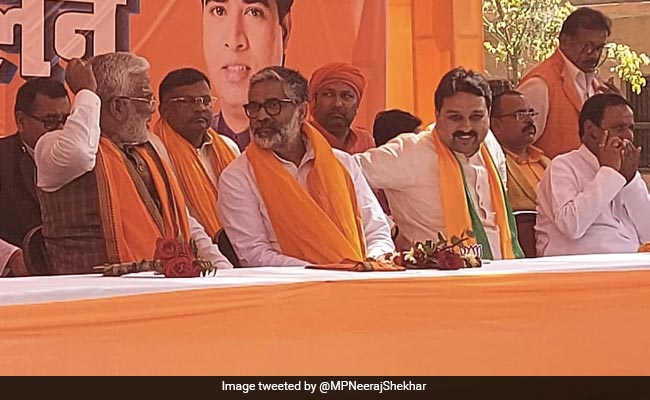 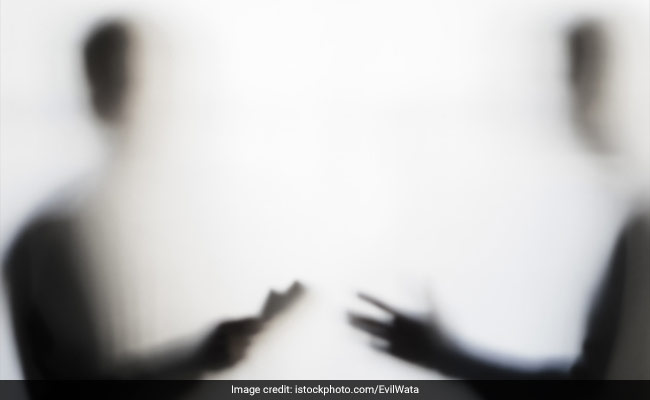