About 15,000 Women Protection Secretaries working in village and ward secretariats across the State who have completed their probation period will appear for a test for joining in the Police Department.

The test, scheduled on September 22 and 23, will be conducted for 100 marks – 25 for project work and 75 for multiple choice questions. On successful completion of the test, the Mahila Police will be absorbed into the department.

They have already been given project work by the police officers of various ranks. They were told to encourage women and students to download the Disha app, explain to students the steps being taken by the government for women’s safety and protection, and identify vulnerable places for women in their villages.

They were told to write letters to Station House Officers (SHOs) explaining the problems in their villages and suggestions to step up vigil to prevent crime against women. They should submit video clippings of their visits to villages and educational institutions to explain the initiatives taken by the government for women’s safety.

Their project reports would be evaluated and marks would be awarded by officials. Questions related to POCSO Act, JJ Act, Domestic Violence Act, Cyber Crime, Section 498 (a) Dowry Harassment, traffic rules and other topics would be given in the test, officers said.

Classes were being held for the Mahila Police to help them prepare for the test. 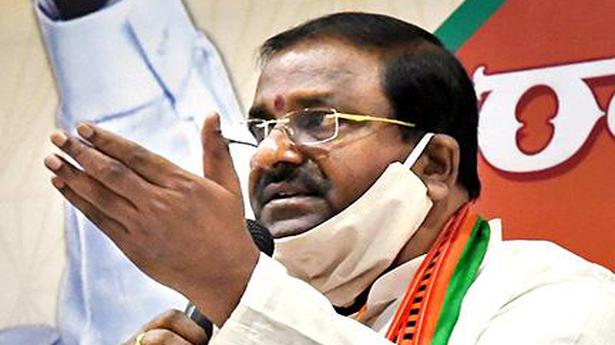